Homosexuality in comic books was not explicitly forbidden by the Comics Code Authority (CCA), but the implied code regulations served as the authoritative rules for 45 years. Finally, in 1989 the code revisions allowed for non-stereotypical depictions of lesbians and gay men in comic books. The CCA became defunct in 2011.

Prior to the 1970s, lesbian cartoons drawn by women were not available in mainstream media. A body of work existed, but was exchanged informally and was often considered as underground media. It was during the mid-1970s that women began forming collectives to publish lesbian comic books, cartoons, and comic strips.

Women artists/authors who draw lesbian characters have a difficult time getting published still today. See pp.149-150, in Lesbian Histories and Cultures: an encyclopedia, by B. Zimmerman. 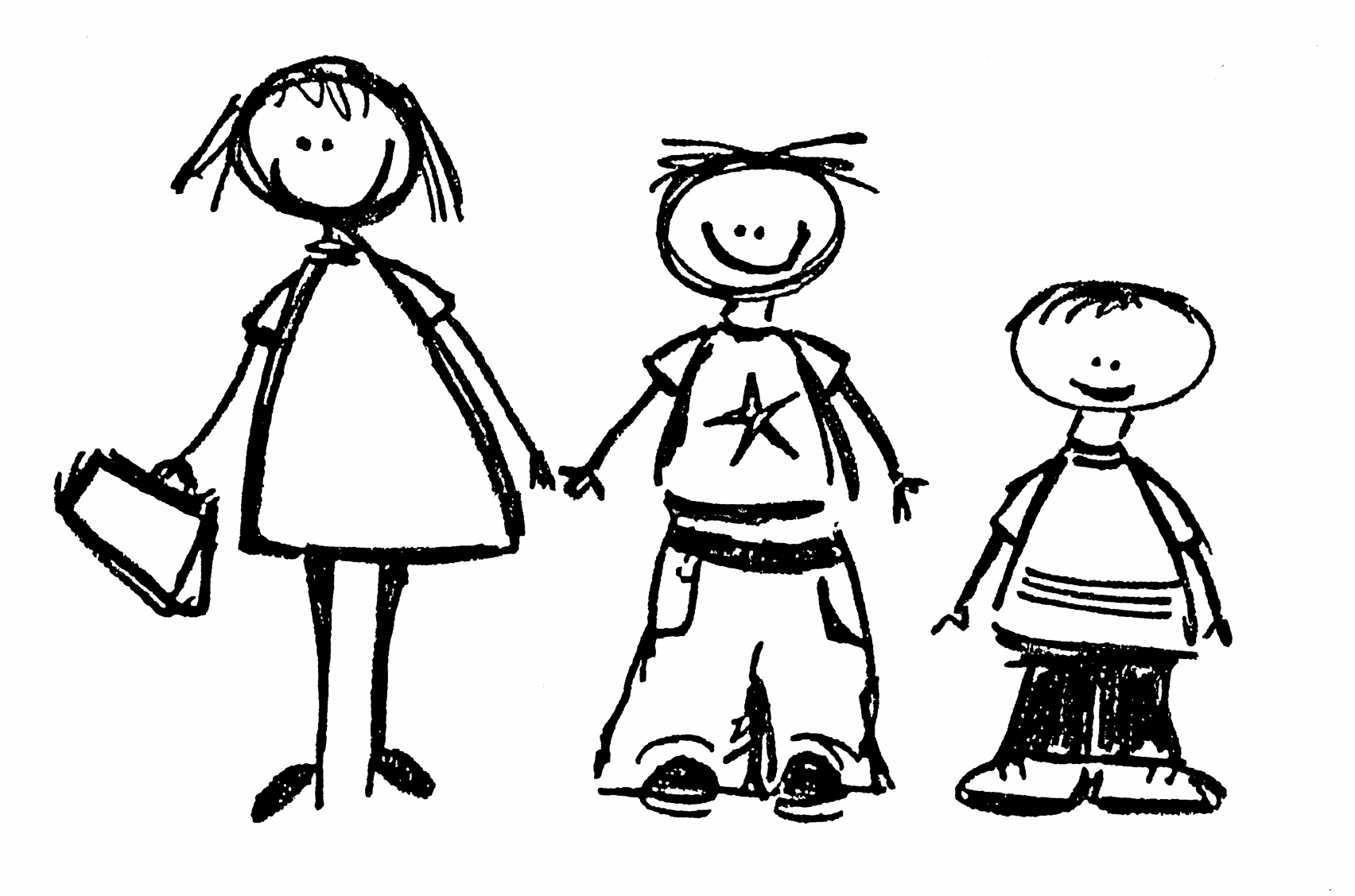