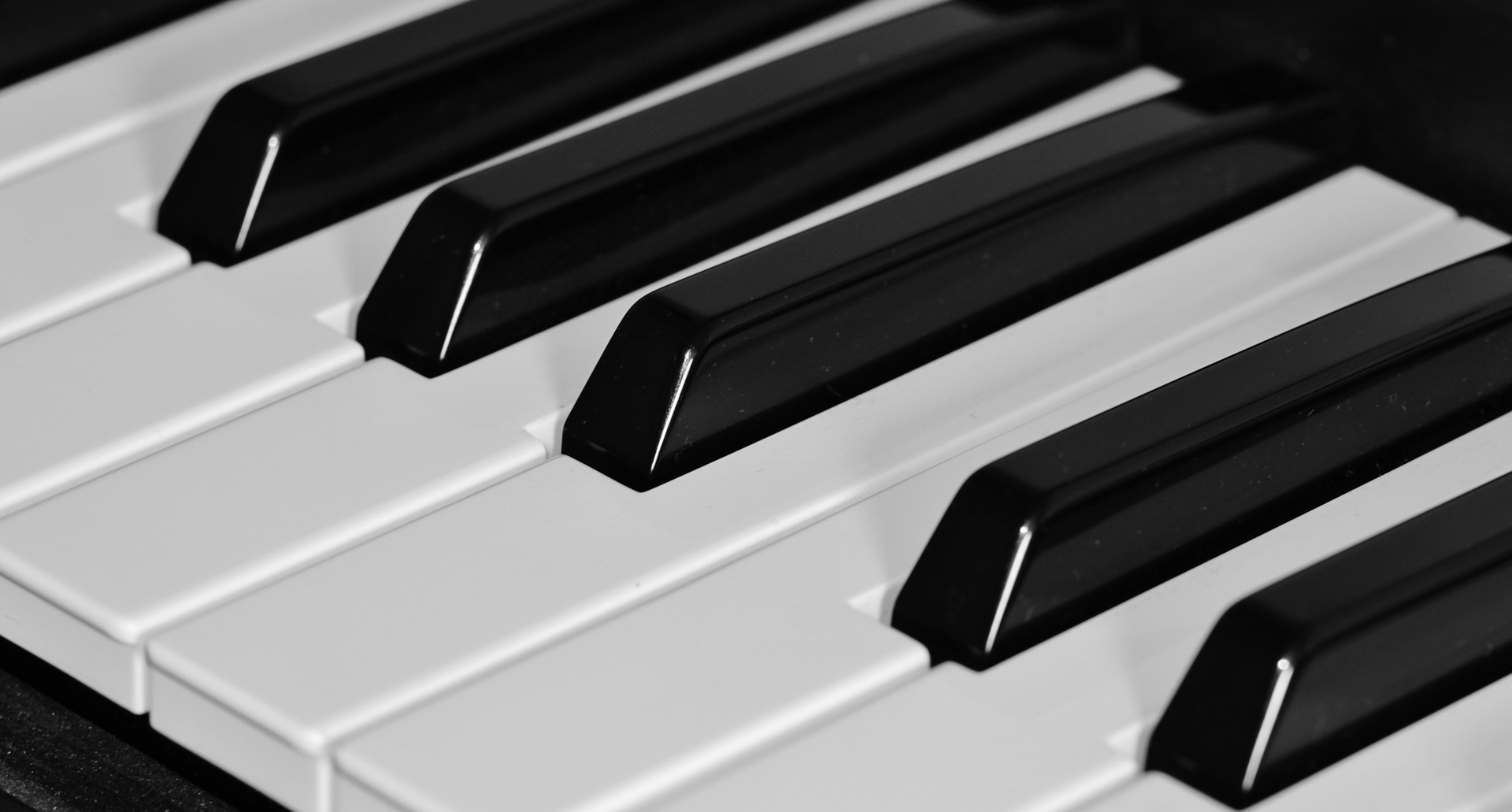 "The piano, or pianoforte, is a musical instrument with a keyboard which is struck by the fingers, each key being connected to a hammer which strikes a tuned string and then rebounds. The piano has 88 keys and a range of over seven octaves. The volume of sound varies according to the degree of force with which the player strikes the keys, while further changes to sound, and the attenuation or otherwise of notes, can be controlled by foot-operated damper pedals. The construction of the instrument varies from the concert grand to the domestic upright’. "

"The modern piano consists of six major elements: the strings, the metal frames, the soundboard and bridges, the action, the wooden case and the pedals. There are three strings for each note in the treble, two for each note in the tenor, and one for each note in the bass. A trend of the late 20th century was the electronic keyboards and their offspring. The term ‘keyboard’ has come in the USA to mean an electronic instrument, as distinct from a piano. Synthesizers and MIDI controllers now use the keyboard format almost exclusively, and these instruments  look much like little 18th century square pianos.  Several companies have introduced computer-driven reproducing systems attached to conventional pianos, whereby the pianist can record a performance to disk and play it back on the piano itself, or play a pre-recorded performance from computer disk or compact disc. Yamaha has been in the forefront of this development, " 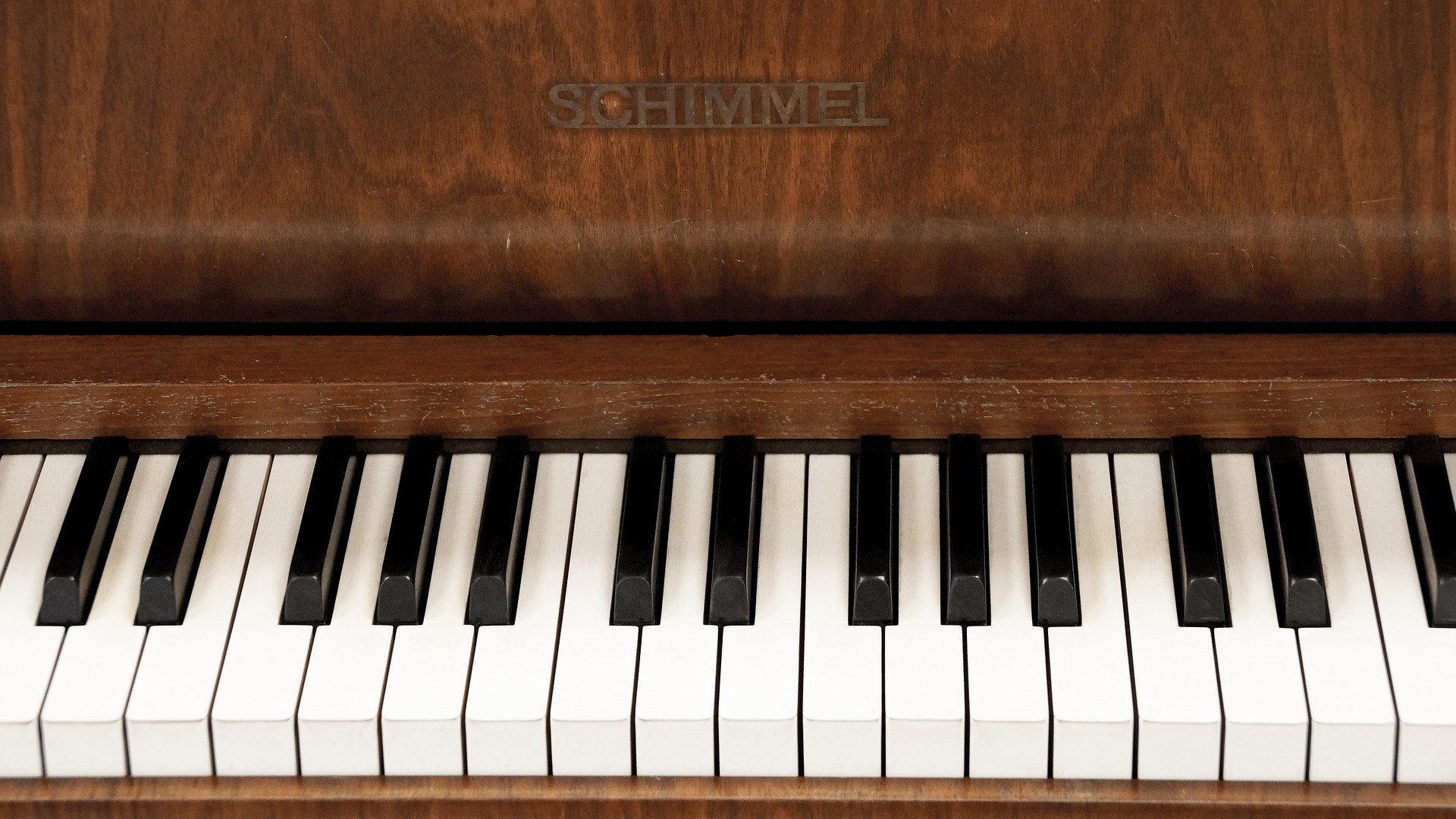 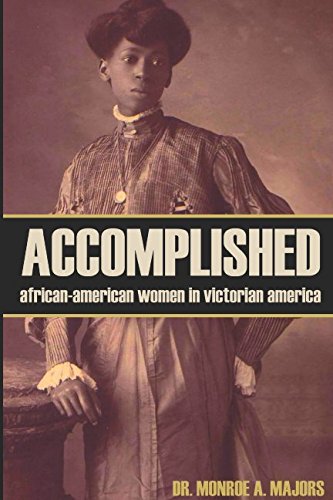