Guide to support the ALCTS Presentation given on May 16, 2017.

The University of Kentucky (UK) College of Arts and Sciences Passport program grew out of a personal relationship between Dr. Mark Kornbluh, Dean of UK's College of Arts and Sciences and Ahmed Kathrada, South African politician, anti-apartheid activist, and former political prisoner. The theme for the year was Kentucky and South Africa, different lands, common ground and featured a number of events and speakers. The purpose of the program was to "engage our community in crucial global conversations, spark an ongoing exchange of ideas, and promote awareness of race, human rights and political change." (South Africa and Kentucky Website)The library had only minimal involvement (helped organize the online book club) as the position of Director of International Programs was created just as the 2010/2011 academic year began. 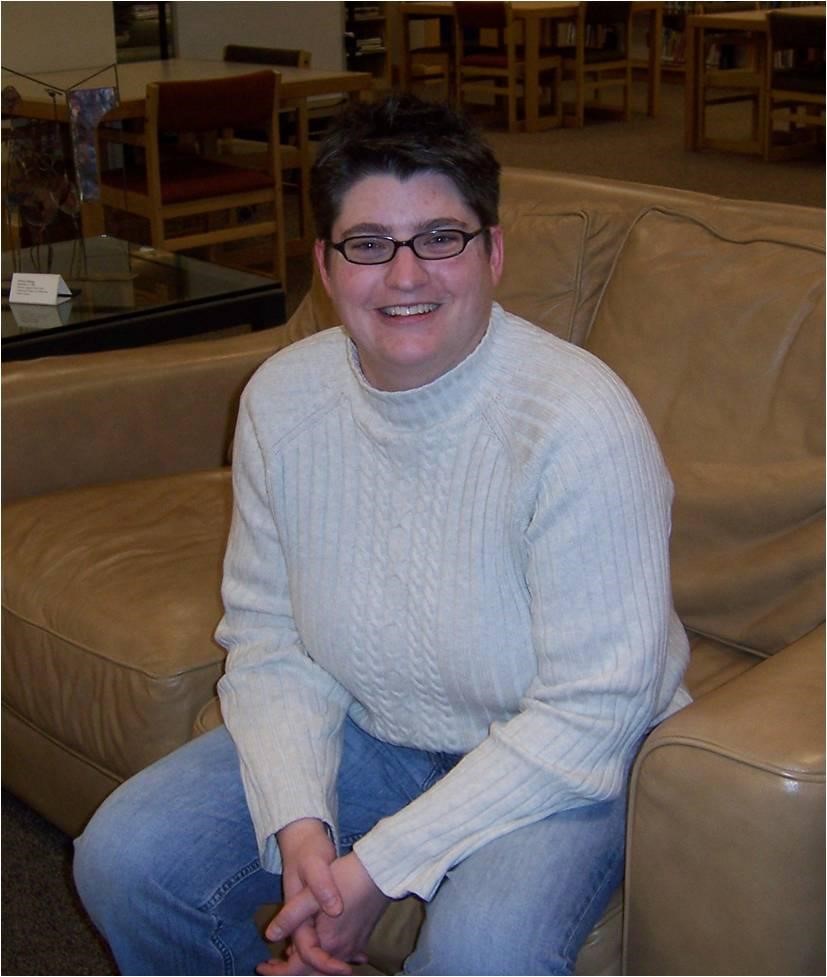 How We Got There

In August of 2010, the Dean of Libraries established the position of Director of International Programs for University Libraries, a position that currently reports to the Associate Dean for Teaching, Learning and Research. The position was created to make sure the library was involved in and supporting the international initiatives on the University of Kentucky campus and to represent the library on the campus International Advisory Council. Toni Greider was appointed to that position and, in consultation with the Vice Provost for Internationalization, developed five library initiatives. Two of them, support for campus activities and visibility of existing library collections, made the Arts and Sciences Passport to the World program a priority for UK Libraries.

The position of Director of International Programs was created too late for the first passport country, South Africa (2010-2011), so support for that academic year was modest. The library helped create an online book club and promoted some of the events. The second passport country was China (2011-2012), and the library was more engaged that year, mounting two book exhibits and an electronic exhibit of unique items from Special Collections as well as organizing two lectures. The library also began producing online Research Guides with information on the countries and library resources available on both the country and in the native language. The following year (2012-2013), the focus was on the former Soviet bloc countries, and more of the collection was showcased with both an exhibit and lecture on Soviet Military Posters. The opening reception for the poster exhibit was organized by the Russian Club; it featured authentic food from the region. That year went so well that the Director of International Programs was invited to join the Arts and Sciences Steering Committee, and it was through this invitation that close faculty collaboration developed. In subsequent years the faculty helped identify unique items from the collection, described them (as in the Aztec and Mayan Codes display), and helped with the translation of works in languages not using the Roman alphabet (as in the Arabic Manuscript exhibit). For the Year of Europe, a European film festival was organized with the films chosen by faculty from various departments; each film was then introduced by a faculty member with the appropriate specialty. For a complete description of International Programs at UK Libraries, see International Leads, v. 28, no. 2, June 2014, p. 1, 3-5.