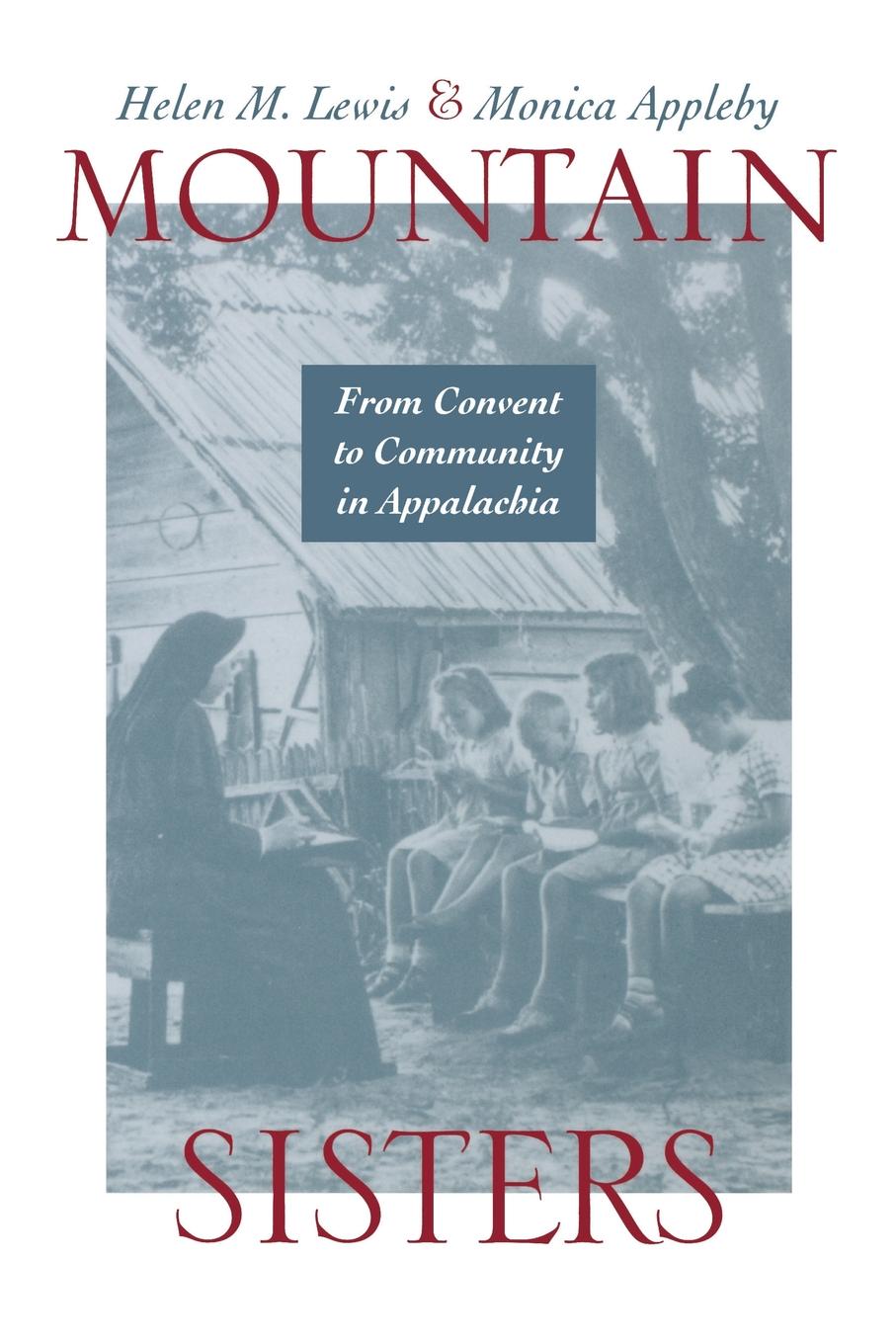 Mountain Sisters: From Convent to Community in Appalachia by Helen M. Lewis and Monica Appleby

Monica Appleby and Helen Lewis reveal the largely untold story of women who stood up to the Church and joined Appalachians in their struggle for social justice. Their poignant story of how faith, compassion, and persistence overcame obstacles to progress in Appalachia is a fascinating example of how a collaborative and creative learning community fosters strong voices. Mountain Sisters is a prophetic first-person account of the history of American Catholicism, the war on poverty, and the influence of the turbulent 1960s on the cultural and religious communities of Appalachia. 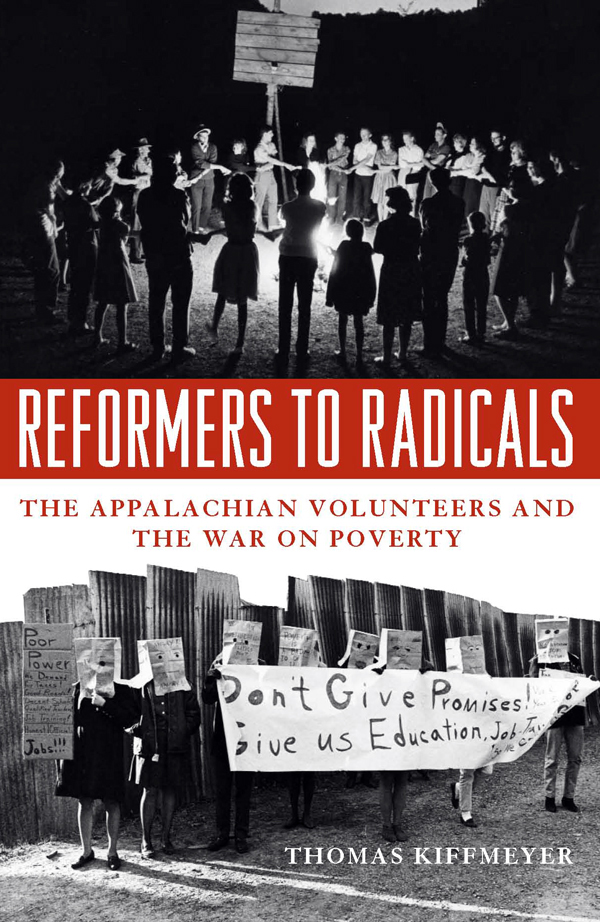 Reformers to Radicals: The Appalachia Volunteers and the War on Poverty by Thomas Kiffmeyer

The Appalachian Volunteers formed in the early 1960s, determined to eliminate poverty through education and vocational training and to improve schools and homes in the mountainous regions of the south-eastern United States. This book illustrates how the activists ultimately failed, mainly because they were indecisive about the fundamental nature of their mission. The AVs, many of them college students, were also distracted by causes such as civil rights and opposition to the Vietnam War. Despite some progress, the organization finally lost the support of the national government and, more important, of many Appalachian people, setbacks from which it never recovered.

Winner of the 201 Kentucky Archives Month Certificate of Merit for Writing or Other Production. 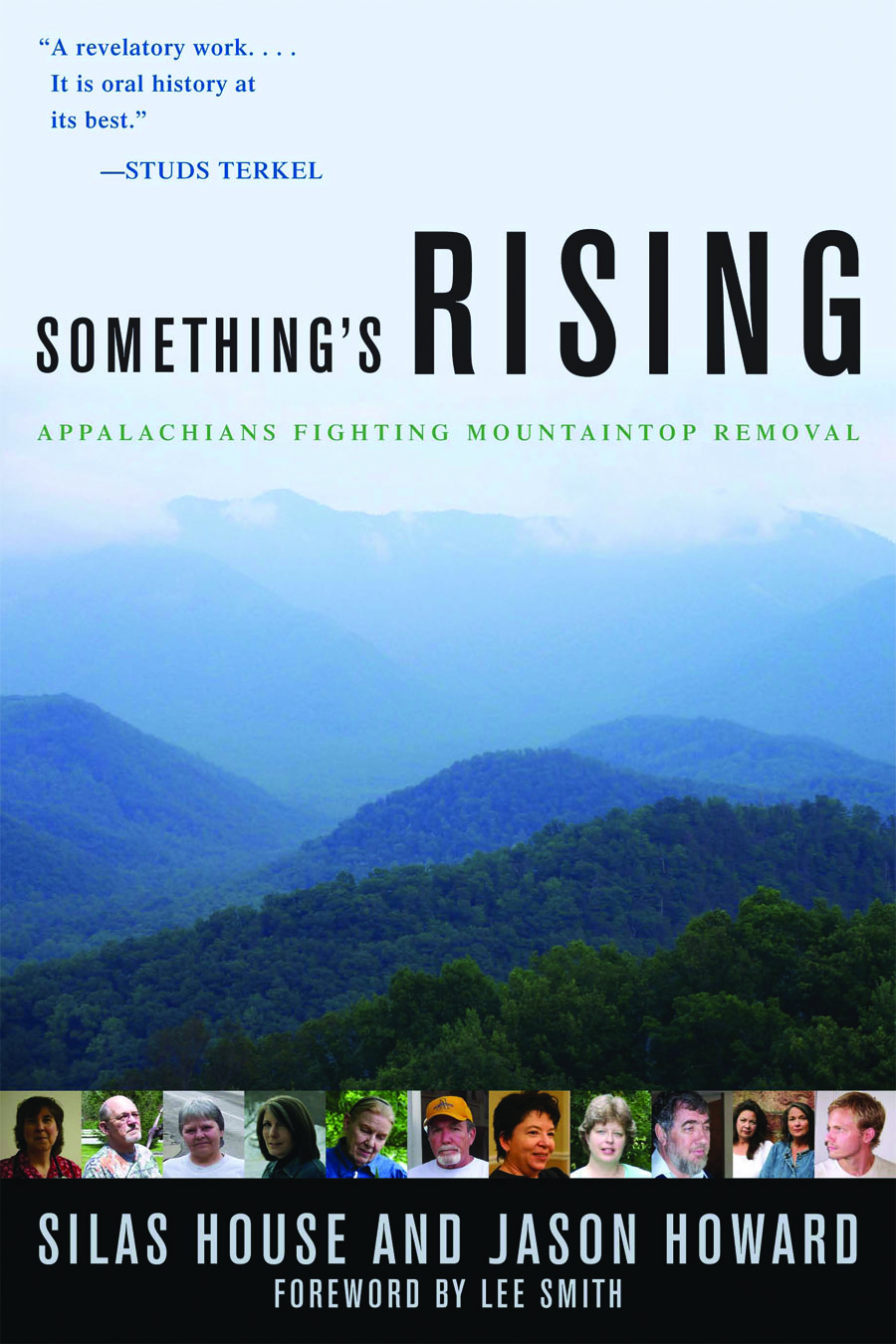 Like an old-fashioned hymn sung in rounds, Something’s Rising gives a stirring voice to the lives, culture, and determination of the people fighting the destructive practice of mountaintop removal in the coalfields of central Appalachia. Each person’s story, unique and unfiltered, articulates the hardship of living in these majestic mountains amid the daily desecration of the land by the coal industry because of America’s insistence on cheap energy....