Kentucky's Perspective on the War 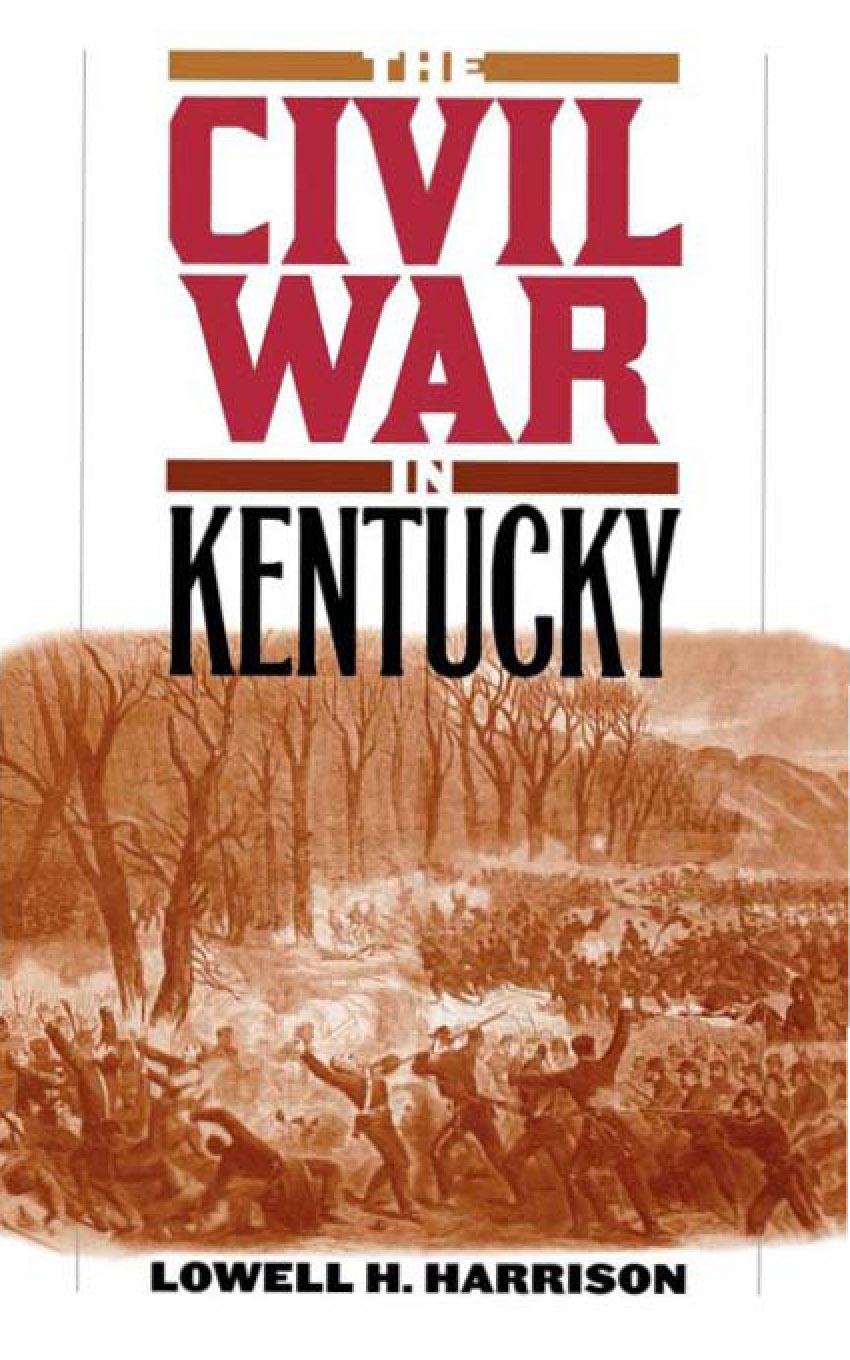 The Civil War in Kentucky by Lowell H. Harrison

The Civil War scene in Kentucky, site of few full-scale battles, was one of crossroad skirmishes and guerrilla terror, of quick incursions against specific targets and equally quick withdrawals. Yet Kentucky was crucial to the military strategy of the war. For either side, a Kentucky held secure against the adversary would have meant easing of supply problems and an immeasurably stronger base of operations. The state, along with many of its institutions and many of its families, was hopelessly divided against itself. The fiercest partisans of the South tended to be doubtful about the wisdom of secession, and the staunchest Union men questioned the legality of many government measures. What this division meant militarily is made clear as Lowell H. Harrison traces the movement of troops and the outbreaks of violence. What it meant to the social and economic fabric of Kentucky and to its postwar political stance is another theme of this book. And not forgotten is the life of the ordinary citizen in the midst of such dissension and uncertainty. 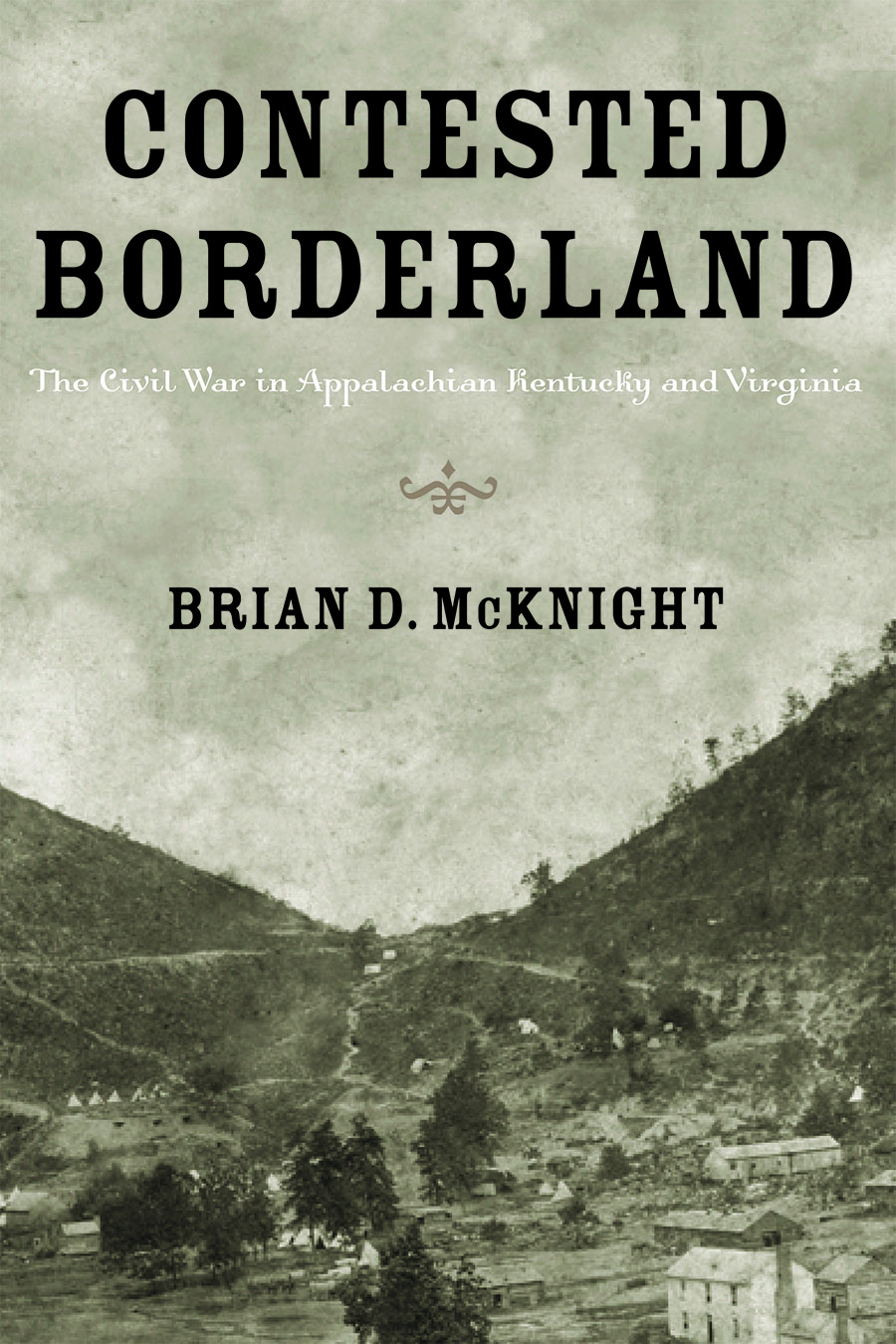 During the four years of the Civil War, the border between eastern Kentucky and southwestern Virginia was highly contested territory, alternately occupied by both the Confederacy and the Union. Though this territory was sparsely populated, the geography of the region made it a desirable stronghold for future tactical maneuvers. As the war progressed, the Cumberland Gap quickly became the target of invasion and occupation efforts of both armies, creating a chaos that would strain not only the soldiers but all those who called the area their home. This book examines the features of the region's geography and the influence of the attacks on borderlands caught in the crossfire of the Union and Confederate forces.

Find out more about this book! 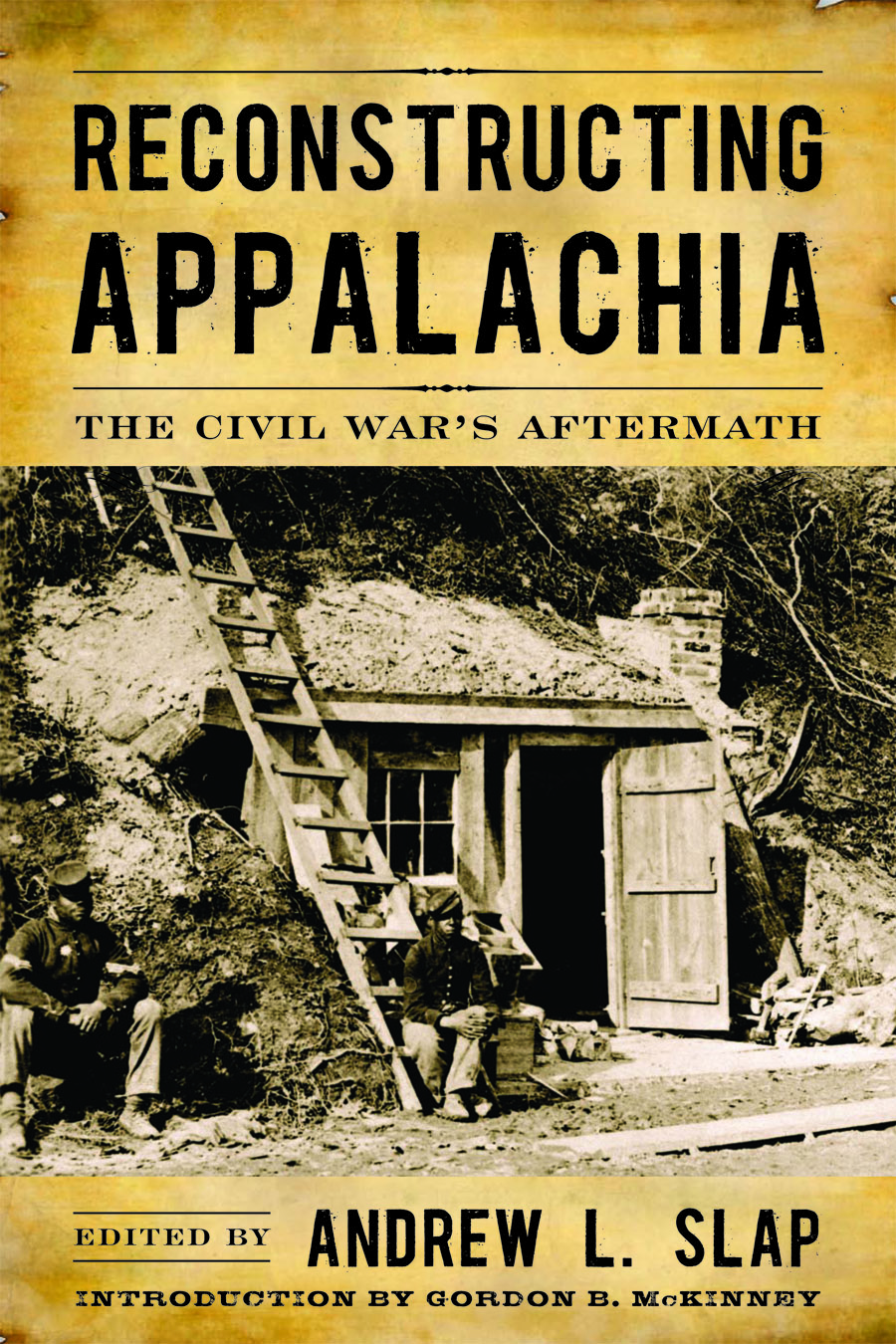 Families, communities, and the nation itself were irretrievably altered by the Civil War and the subsequent societal transformations of the nineteenth century. The repercussions of the war incited a broad range of unique problems in Appalachia, including political dynamics, racial prejudices, and the regional economy. This book reveals life in Appalachia after the ravages of the Civil War, an unexplored area that has left a void in historical literature. Addressing a gap in the chronicles of America, this anthology explores little-known aspects of history with a particular focus on the Reconstruction and post-Reconstruction periods. It features a broad geographic focus: chapters cover postwar events in Georgia, Kentucky, North Carolina, Tennessee, West Virginia, and Pennsylvania. This approach provides an intimate portrait of Appalachia as a diverse collection of communities where the values of place and family are of crucial importance.