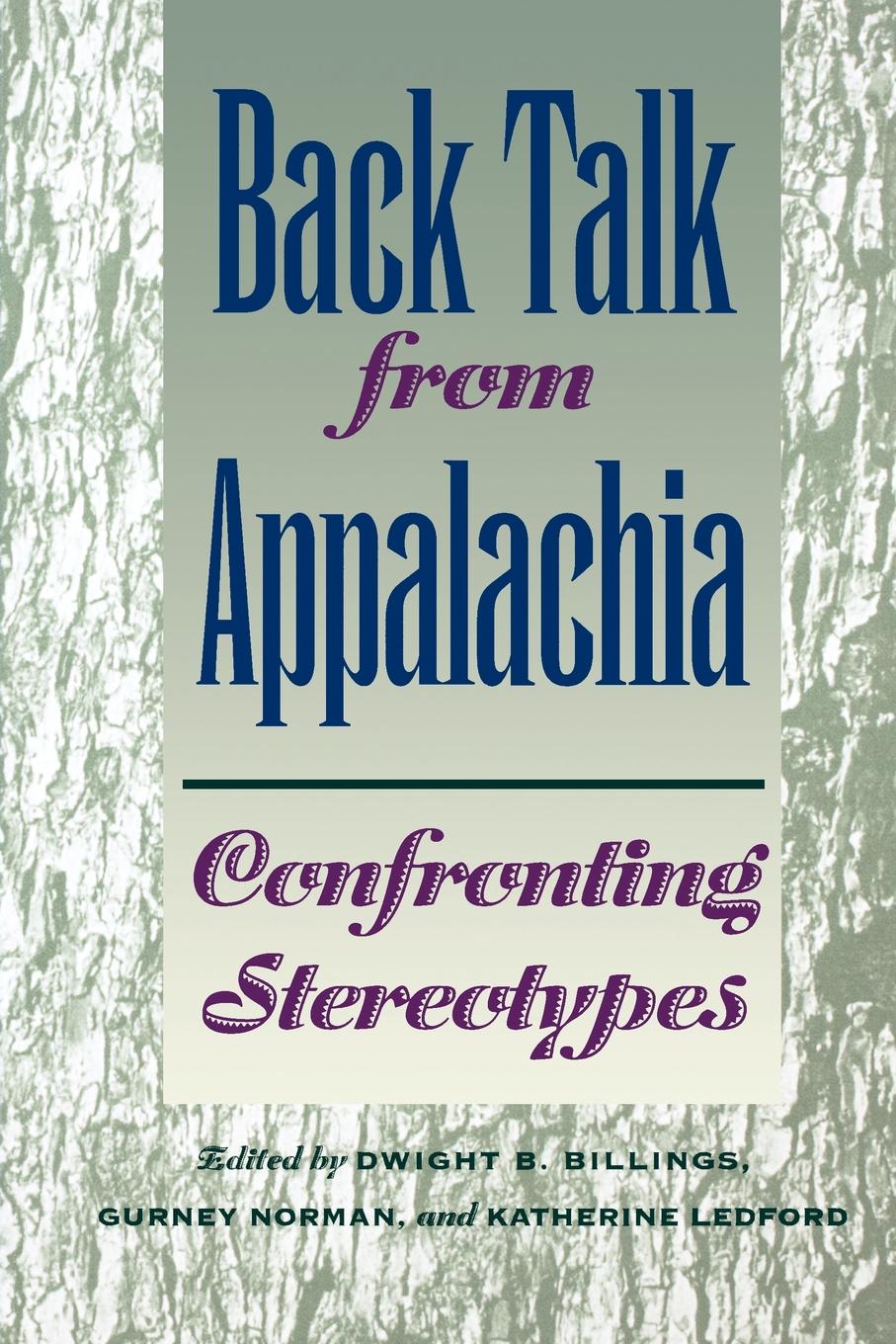 Back Talk from Appalachia: Confronting Stereotypes edited by Dwight B. Billings, Gurney Norman, and Katherine Ledford

Appalachia has long been stereotyped as a region of feuds, moonshine stills, mine wars, environmental destruction, joblessness, and hopelessness. Robert Schenkkan's 1992 Pulitzer-Prize winning play The Kentucky Cycle once again adopted these stereotypes, recasting the American myth as a story of repeated failure and poverty—the failure of the American spirit and the poverty of the American soul. Dismayed by national critics' lack of attention to the negative depictions of mountain people in the play, a group of Appalachian scholars rallied against the stereotypical representations of the region's people. In Back Talk from Appalachia, these writers talk back to the American mainstream, confronting head-on those who view their home region one-dimensionally. 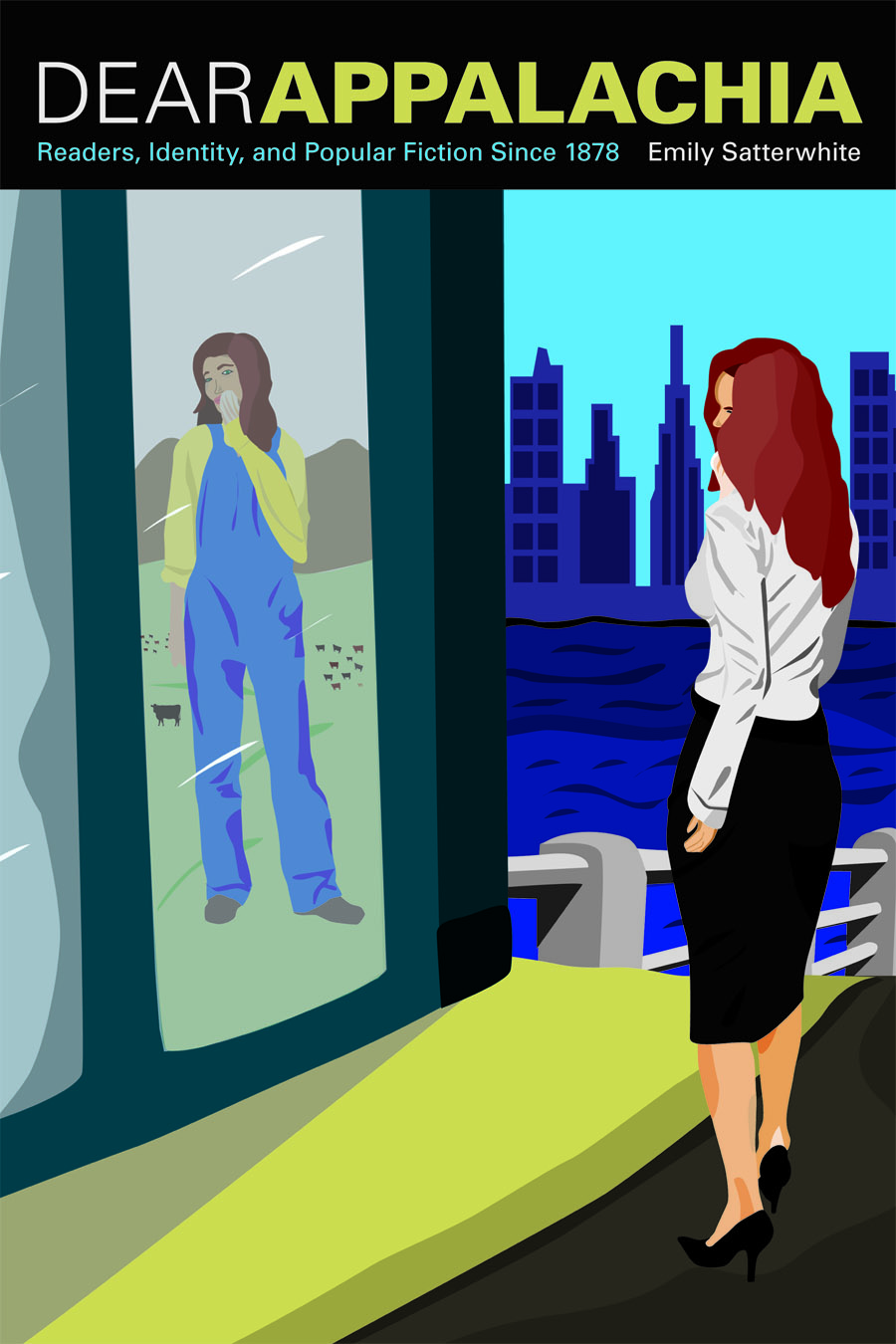 This book demonstrates the value of using fan mail and online customer reviews to determine what meanings readers made of popular fictions set in Appalachia. Employing the methodological innovation of “reception geographies,” the book examines readers' testimonials alongside maps of their migrations in order to assess the ways in which their geographic movements and affiliations influenced their imagined geographies of Appalachia as a haven from modernity and postmodernity. The book argues that regional fiction served three functions for U.S. readers in multiple eras: it produced regions as authentic places, enabled readers' construction of identity and belonging; and facilitated the circulation of power across geographic scales. The book illustrates the crucial role played by mobile readers—regional elites, out-migrants and in-migrants, tourists, and missionaries—in constructing an Authentic Appalachia... Click here to read more!

Winner of the Weatherford Award for 2011 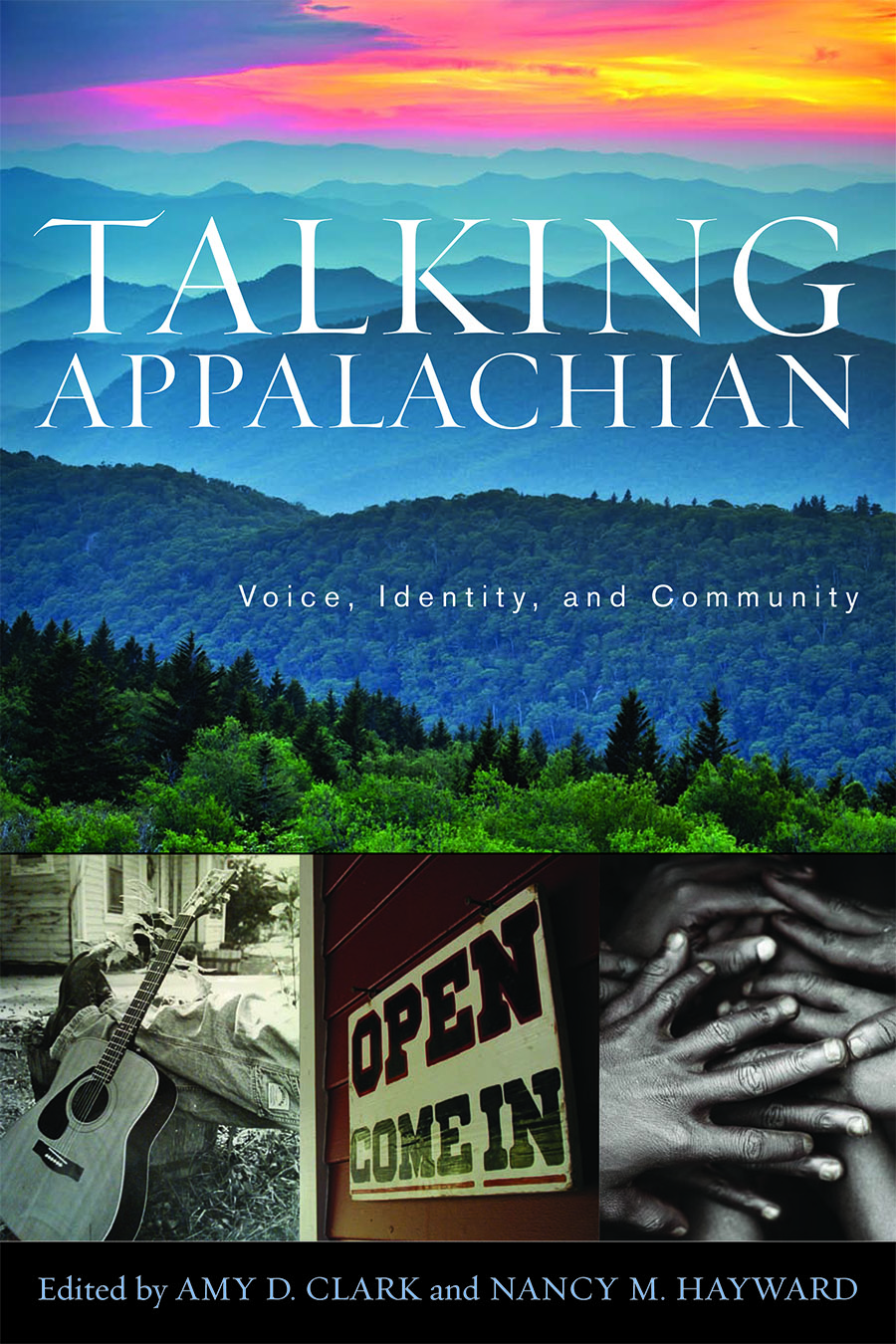 Tradition, community, and pride are fundamental aspects of the history of Appalachia, and the language of the region is a living testament to its rich heritage. Despite the persistence of unflattering stereotypes and cultural discrimination associated with their style of speech, Appalachians have organized to preserve regional dialects—complex forms of English peppered with words, phrases, and pronunciations unique to the area and its people. Talking Appalachian examines these distinctive speech varieties and emphasizes their role in expressing local history and promoting a shared identity.