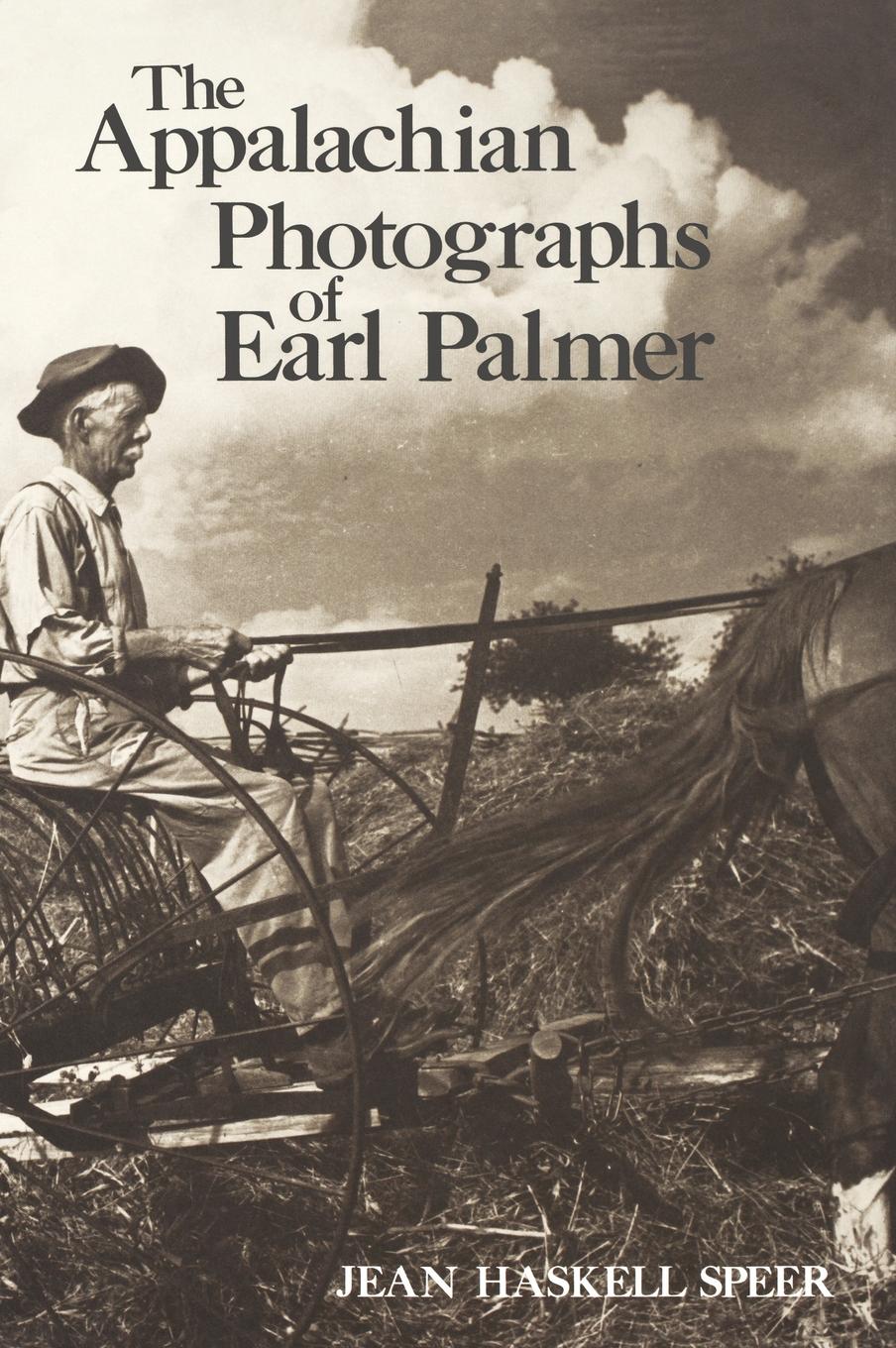 The Appalachian Photographs of Earl Palmer by Jean Haskell Spear

For more than fifty years mountain-born Earl Palmer traveled the Southern Appalachians with his camera, recording his personal vision of the mountain people and their heritage. Over these years he created, in several thousand photographs, a distinctive body of work that affirms a traditional image of Appalachia—a region of great natural beauty inhabited by a self-sufficient people whose lives are notable for simplicity and harmony. 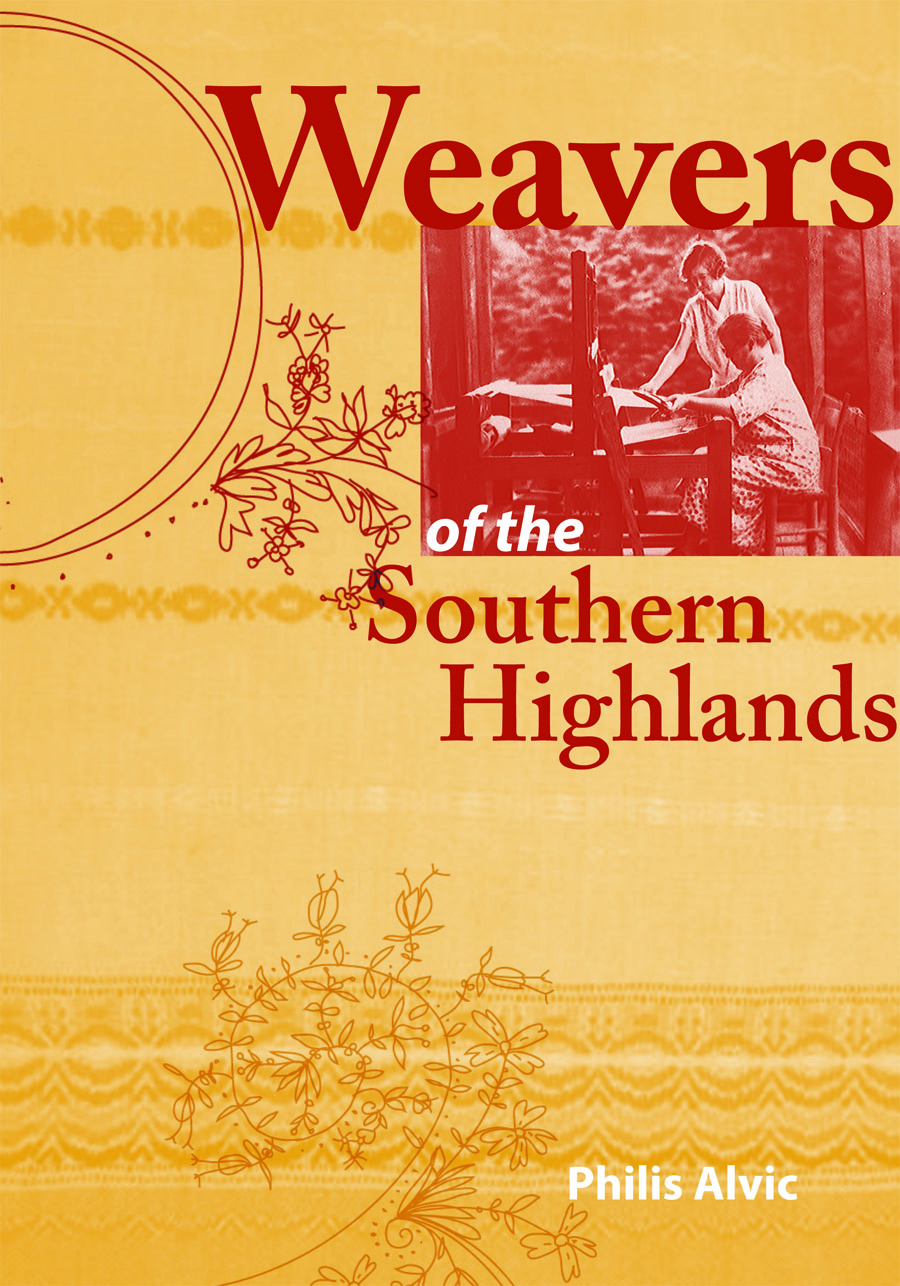 Weavers of the Southern Highlands by Philis Alvic

Weaving centers led the Appalachian Craft Revival at the beginning of the twentieth century. Soon after settlement workers came to the mountains to start schools, they expanded their focus by promoting weaving as a way for women to help their family’s financial situation. Women wove thousands of guest towels, baby blankets, and place mats that found a ready market in the women’s network of religious denominations, arts organizations, and civic clubs. In Weavers of the Southern Highlands, Philis Alvic details how the Fireside Industries of Berea College in Kentucky began with women weaving to supply their children’s school expenses and later developed student labor programs, where hundreds of students covered their tuition by weaving.

Learn more about Weavers of the Southern Highlands. 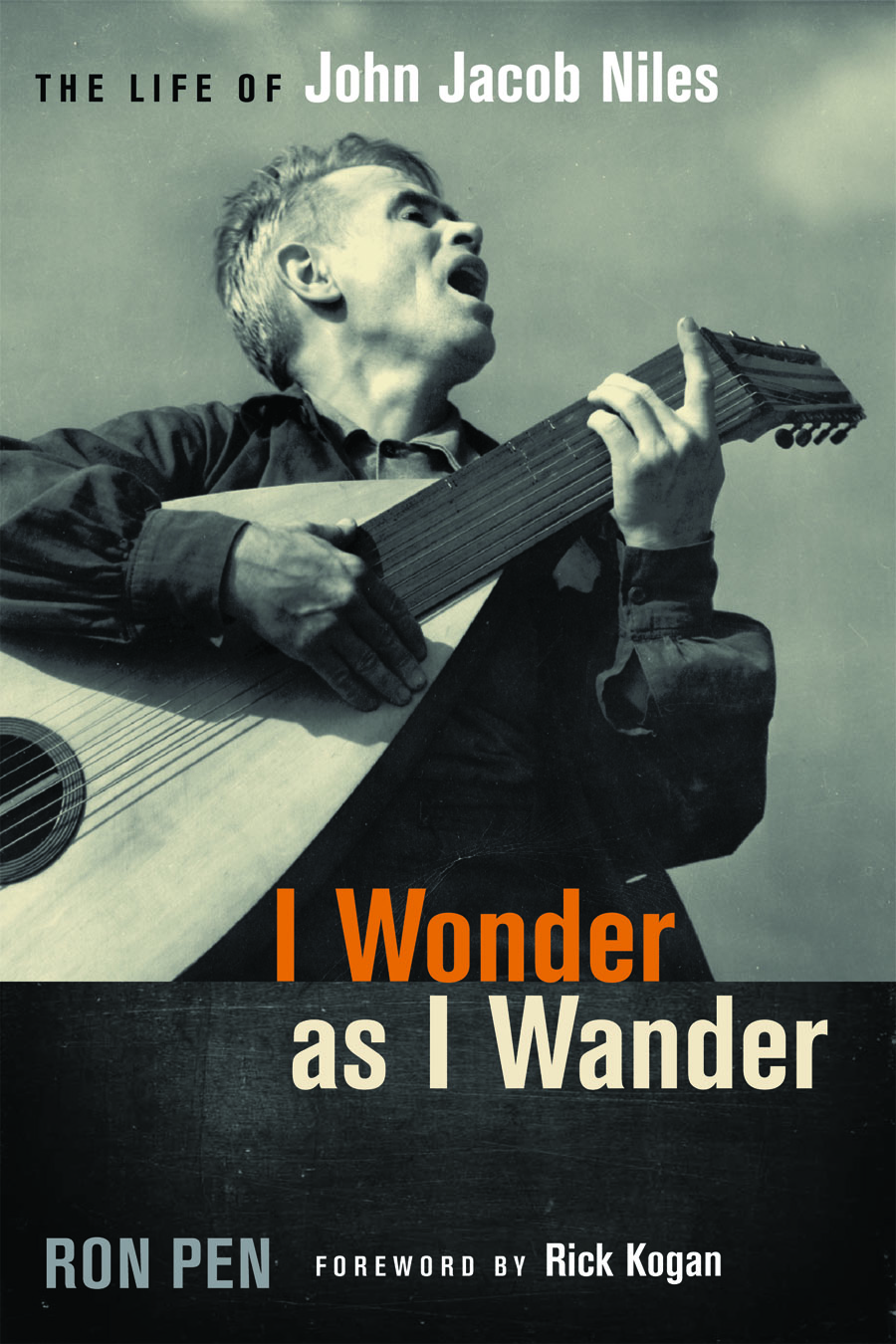 I Wonder as I Wander: The Life of John Jacob Niles by Ron Pen

Louisville native John Jacob Niles (1892–1980) is considered to be one of America's most influential musicians. As a composer and balladeer, Niles drew inspiration from the deep well of traditional Appalachian and African American folk songs. At the age of 16 Niles wrote one of his most enduring tunes, “Go 'Way from My Window,” basing it on a song fragment from a black farm worker. This iconic song has been performed by folk artists ever since and may even have inspired the opening line of Bob Dylan's “It Ain't Me Babe.” This book offers a rich portrait of the musician's character and career. Using Niles's own accounts from his journals, notebooks, and unpublished autobiography, the book tracks his rise from farm boy to songwriter and folk collector extraordinaire...

Learn more about this book and how to access it!