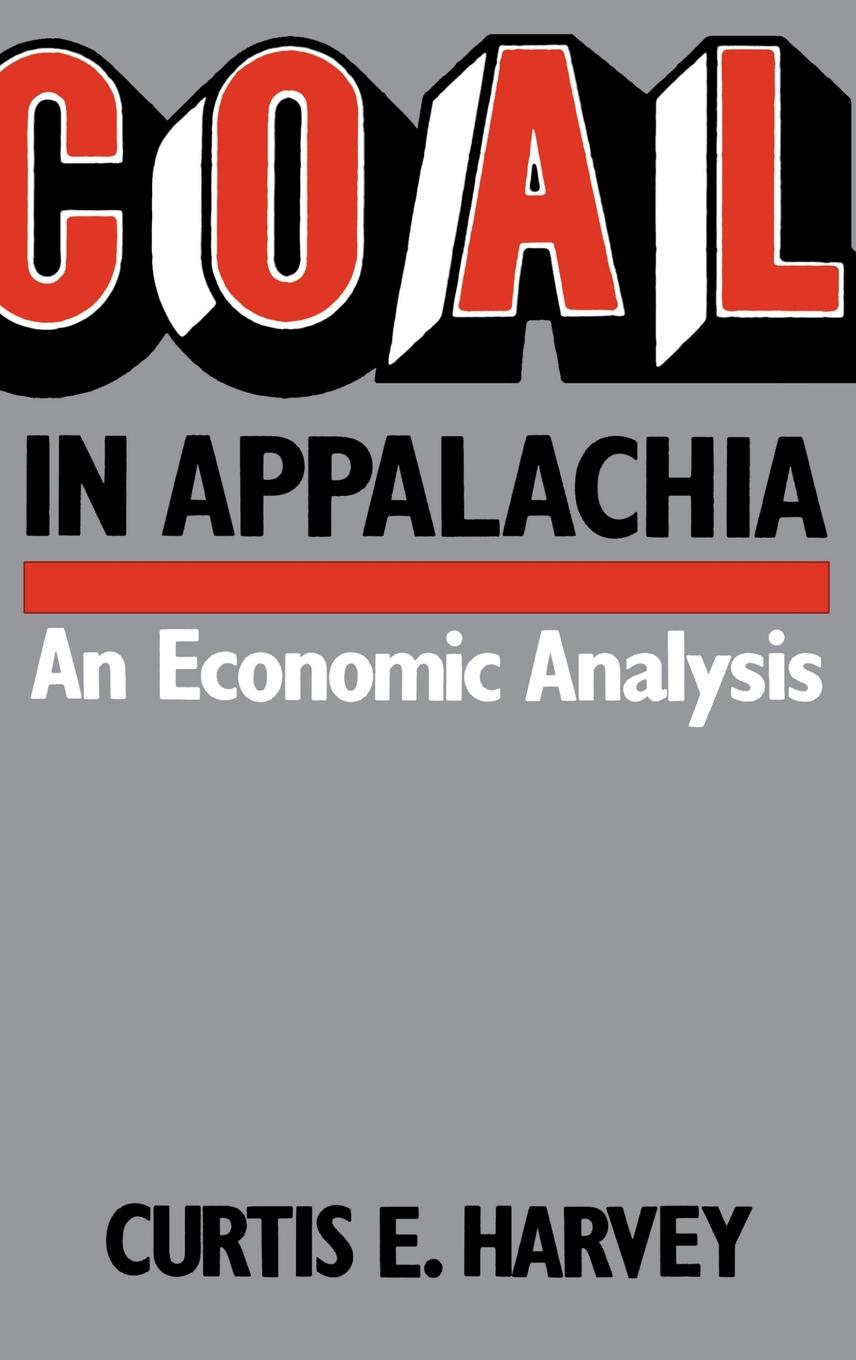 Coal in Appalachia: An Economic Analysis by Curtis E. Harvey

Coal, the nation's most abundant fossil fuel and the only one that is exported, represents one of our most valuable natural resources. This study undertakes a thorough review of the economics of the Appalachian coal industry. It establishes, first of all, the international framework within which the American and the Appalachian coal industry function. It next examines the underlying principles that govern the production of and the demand for coal. This demand is influenced not only by price but also by world politics, the economic well-being of dozens of countries, government regulation, and the availability of fuel substitutes. Included are a comprehensive treatment of the regulation of the industry, the effects of coal utilization on air quality, land reclamation, safety, transport, and legislation pertaining to port use.

Read more about Coal in Appalachia! 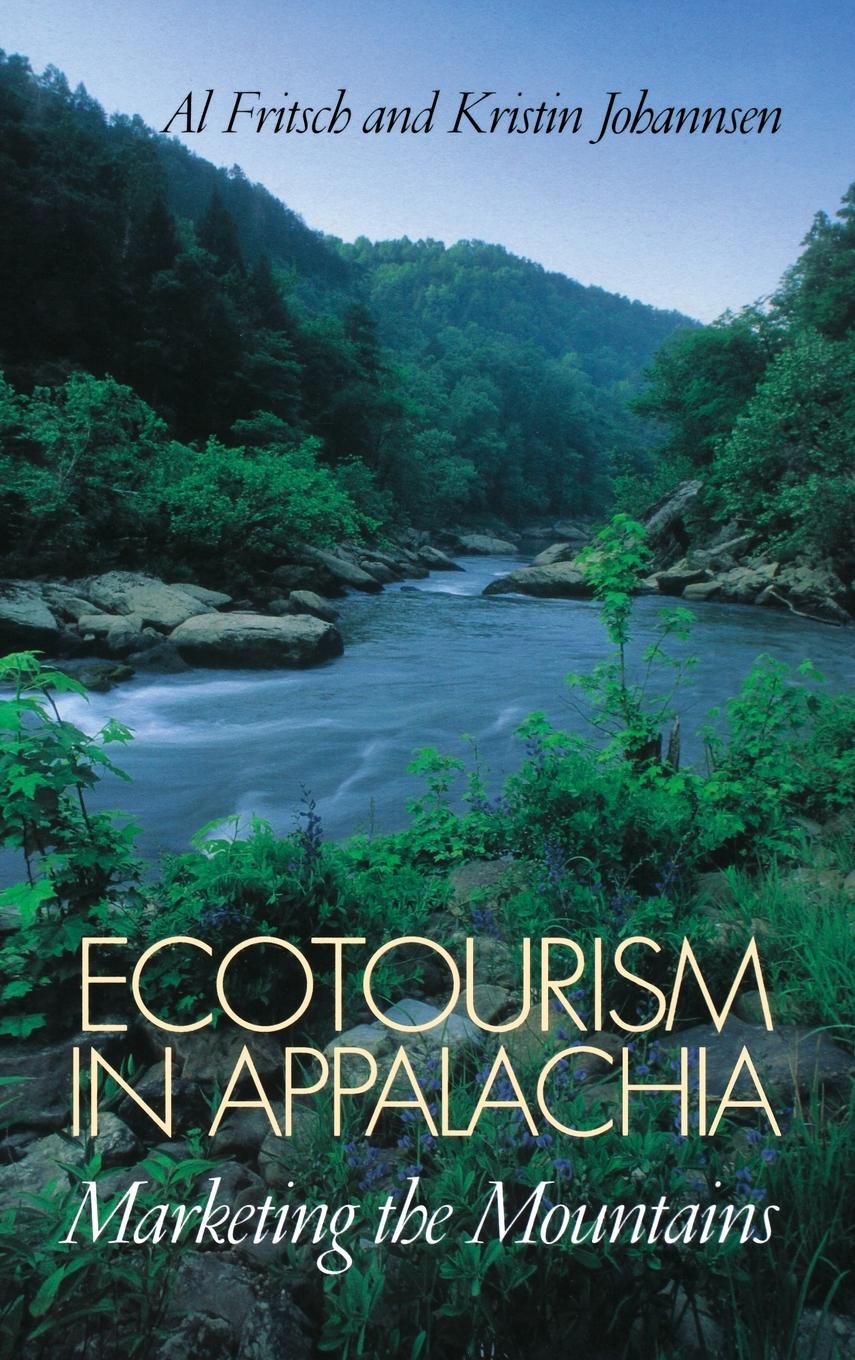 Ecotourism in Appalachia: Marketing the Mountains by Al Fritsch and Kristin Johannsen

Tourism is the world’s largest industry, and ecotourism is rapidly emerging as its fastest growing segment. As interest in nature travel increases, so does concern for conservation of the environment and the well-being of local peoples and cultures. Appalachia seems an ideal destination for ecotourists, with its rugged mountains, uniquely diverse forests, wild rivers, and lively arts culture. And ecotourism promises much for the region: protecting the environment while bringing income to disadvantaged communities. But can these promises be kept?

Find out more about Ecotourism in Appalachia!

Winner of the 2004 Harry Caudill Award (given by Bookworm & Silverfish) recognizing outstanding contributions to reporting Appalachian life and values. 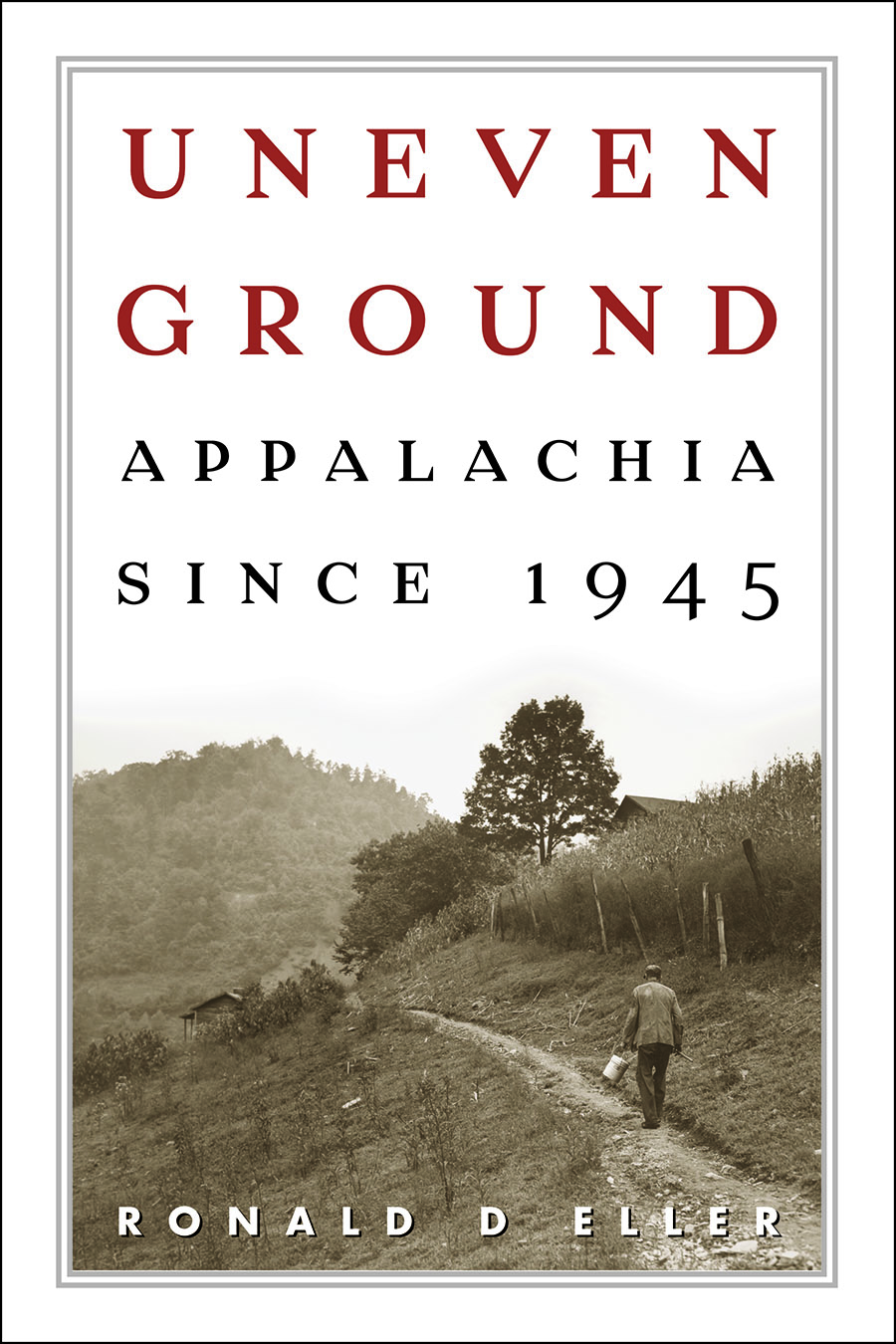 Appalachia has played a complex and often contradictory role in the unfolding of American history. Created by urban journalists in the years following the Civil War, the idea of Appalachia provided a counterpoint to emerging definitions of progress. Early-twentieth-century critics of modernity saw the region as a remnant of frontier life, a reflection of simpler times that should be preserved and protected. However, supporters of development and of the growth of material production, consumption, and technology decried what they perceived as the isolation and backwardness of the place and sought to “uplift” the mountain people through education and industrialization. This book's author has worked with local leaders, state policymakers, and national planners to translate the lessons of private industrial-development history into public policy affecting the region.