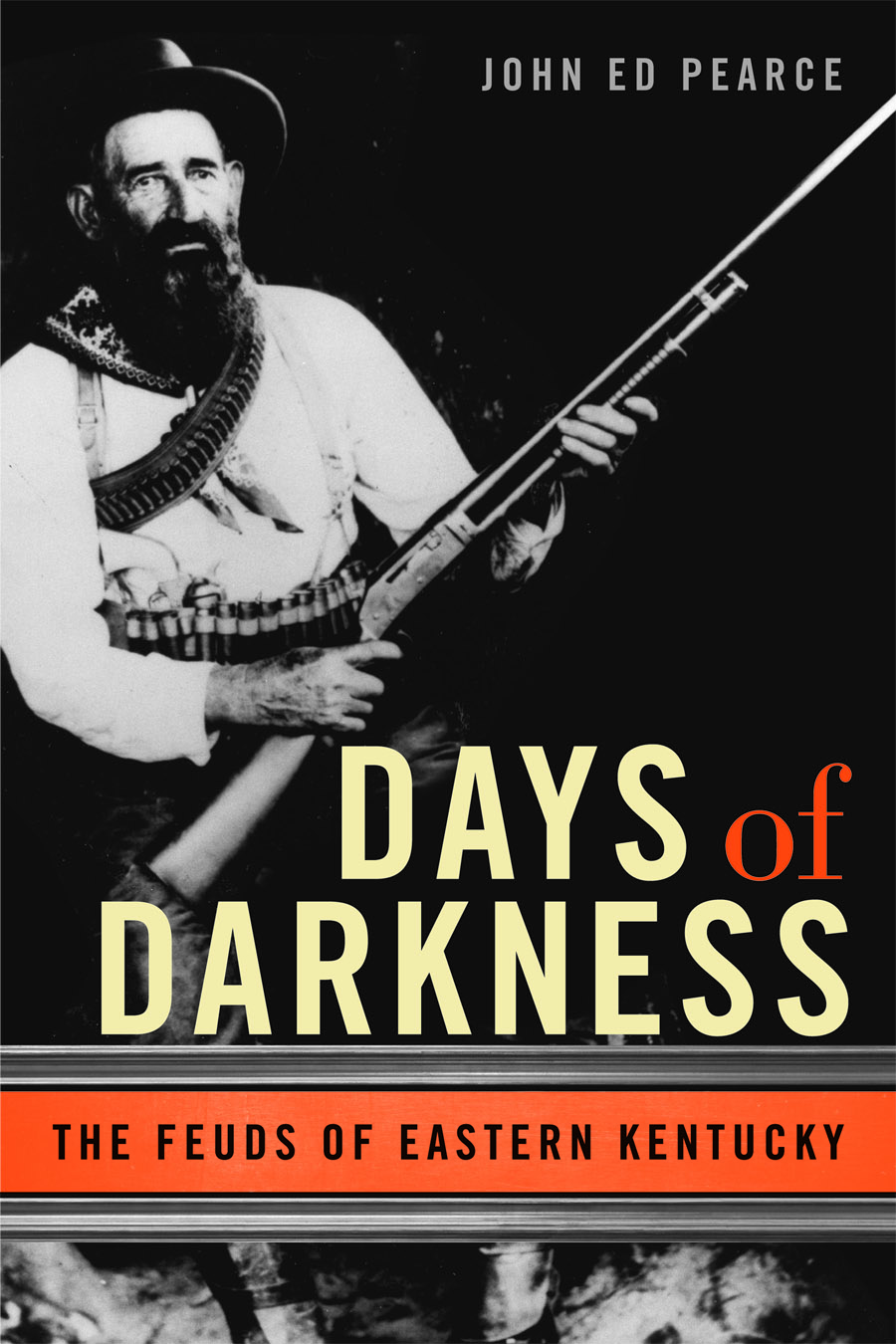 Days of Darkness: The Feuds of Eastern Kentucky by John Ed Pearce

Among the darkest corners of Kentucky’s past are the grisly feuds that tore apart the hills of Eastern Kentucky from the late nineteenth century until well into the twentieth. Now, from the tangled threads of conflicting testimony, John Ed Pearce, Kentucky’s best known journalist, weaves engrossing accounts of six of the most notorious accounts to uncover what really happened and why. His story of those days of darkness brings to light new evidence, questions commonly held beliefs about the feuds, and us and long-running feuds—those in Breathitt, Clay Harlan, Perry, Pike, and Rowan counties. What caused the feuds that left Kentucky with its lingering reputation for violence? Who were the feudists, and what forces—social, political, financial—hurled them at each other?

Read more about Days of Darkness! 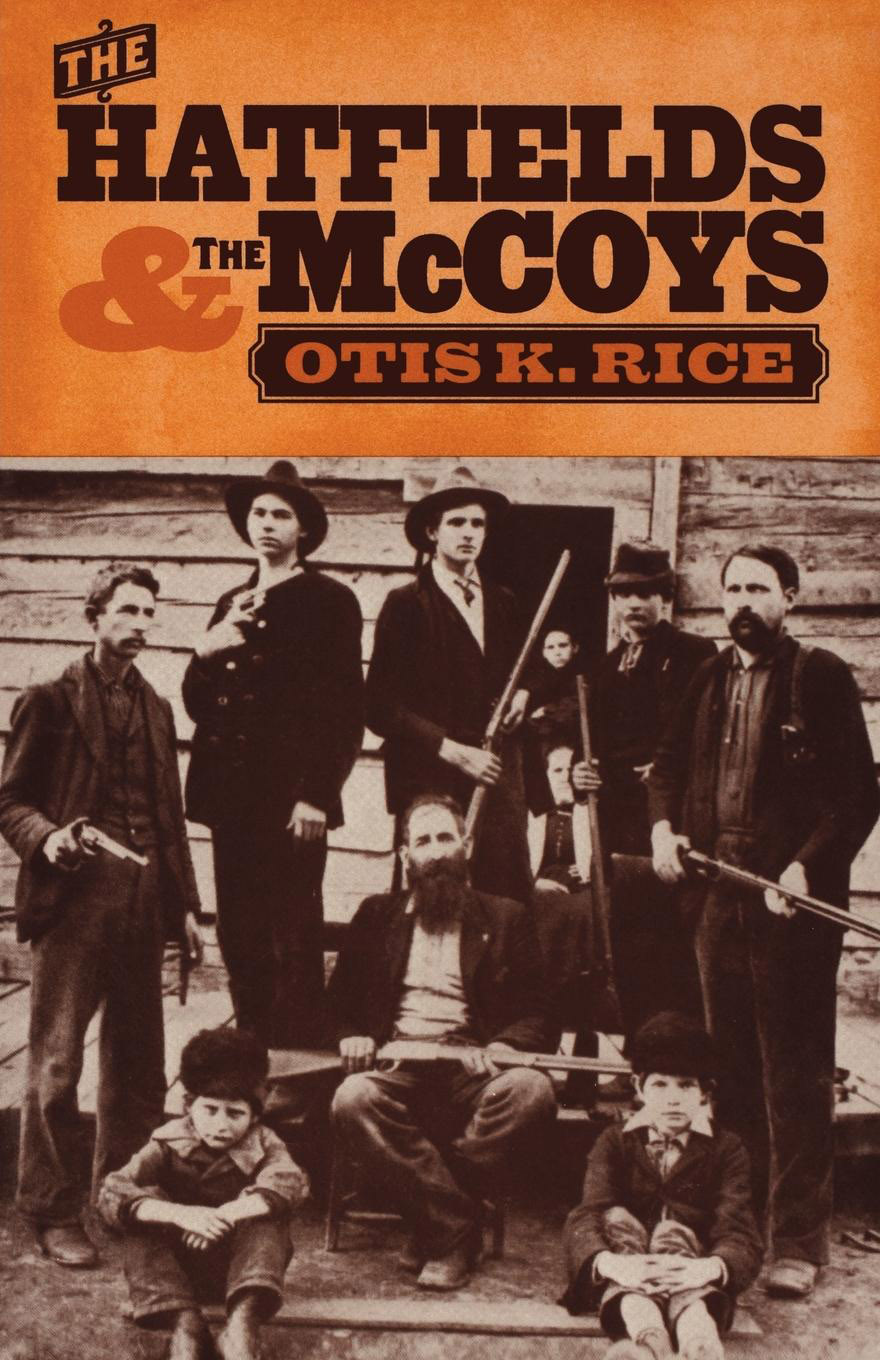 The Hatfields and the McCoys by Otis K. Rice

The Hatfield-McCoy feud has long been the most famous vendetta of the southern Appalachians. Over the years it has become encrusted with myth and error. Scores of writers have produced accounts of it, but few have made any real effort to separate fact from fiction. Novelists, motion picture producers, television script writers, and others have sensationalized events that needed no embellishment.

Using court records, public documents, official correspondence, and other documentary evident, Otis K. Rice presents an account that frees, as much as possible, fact from fiction, event from legend. He weighs the evidence carefully, avoiding the partisanship and the attitude of condescension and condemnation that have characterized many of the writings concerning the feud. 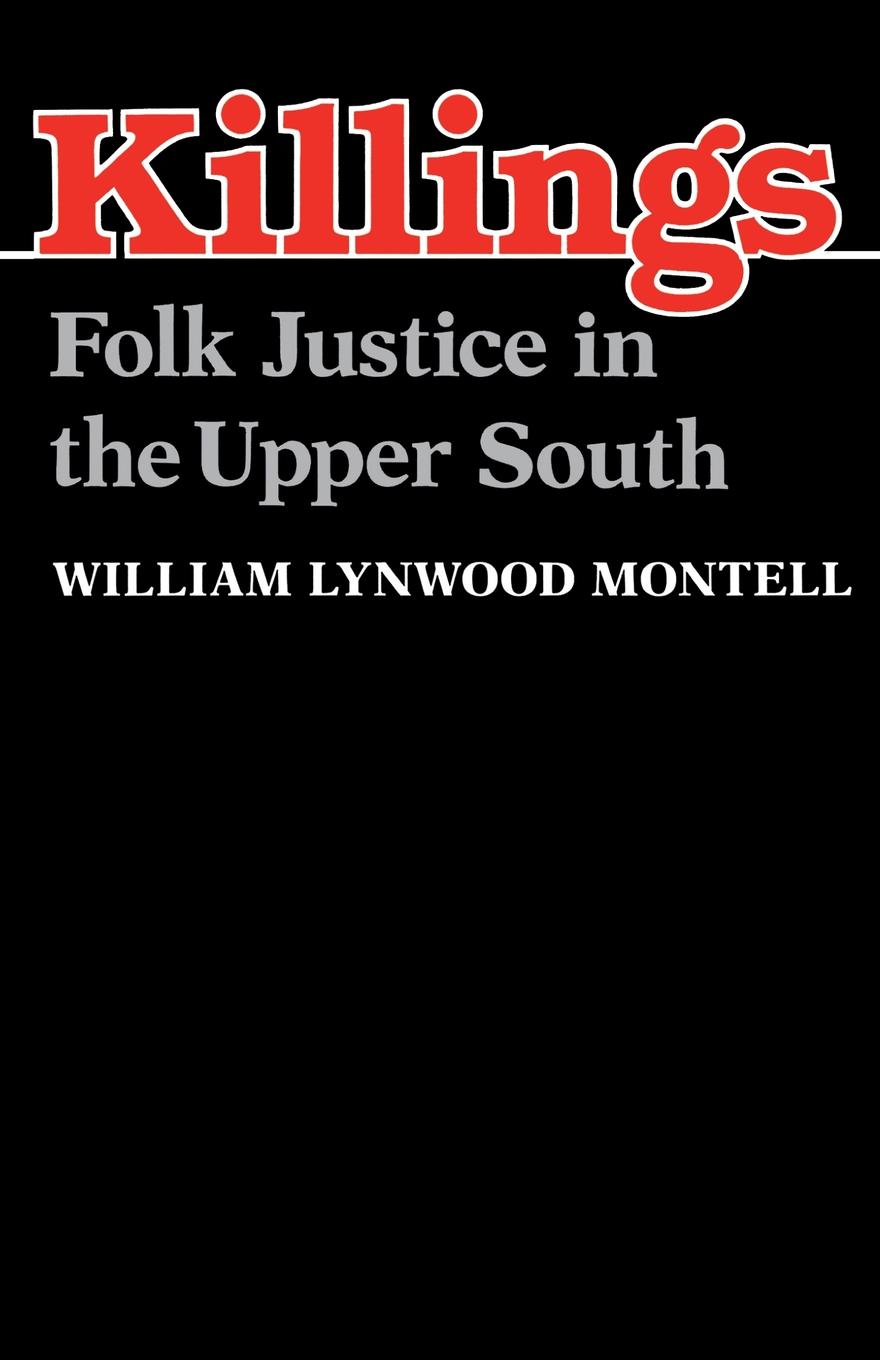 The “State Line Country” of this book is a rugged area of small farms on the Kentucky-Tennessee border. Historically the area has had a homicide rate more than ten times the national average.

In this gripping and penetrating study of violence and death in the State Line Country, Lynwood Montell examines the local historical and social conditions, as well as the prevailing attitudes and values, that gave rise and support to rowdy behavior and homicidal acts from the Civil War to the 1930s....

Find out more about this book and the history of the State Line Country!