Looking Towards the Future 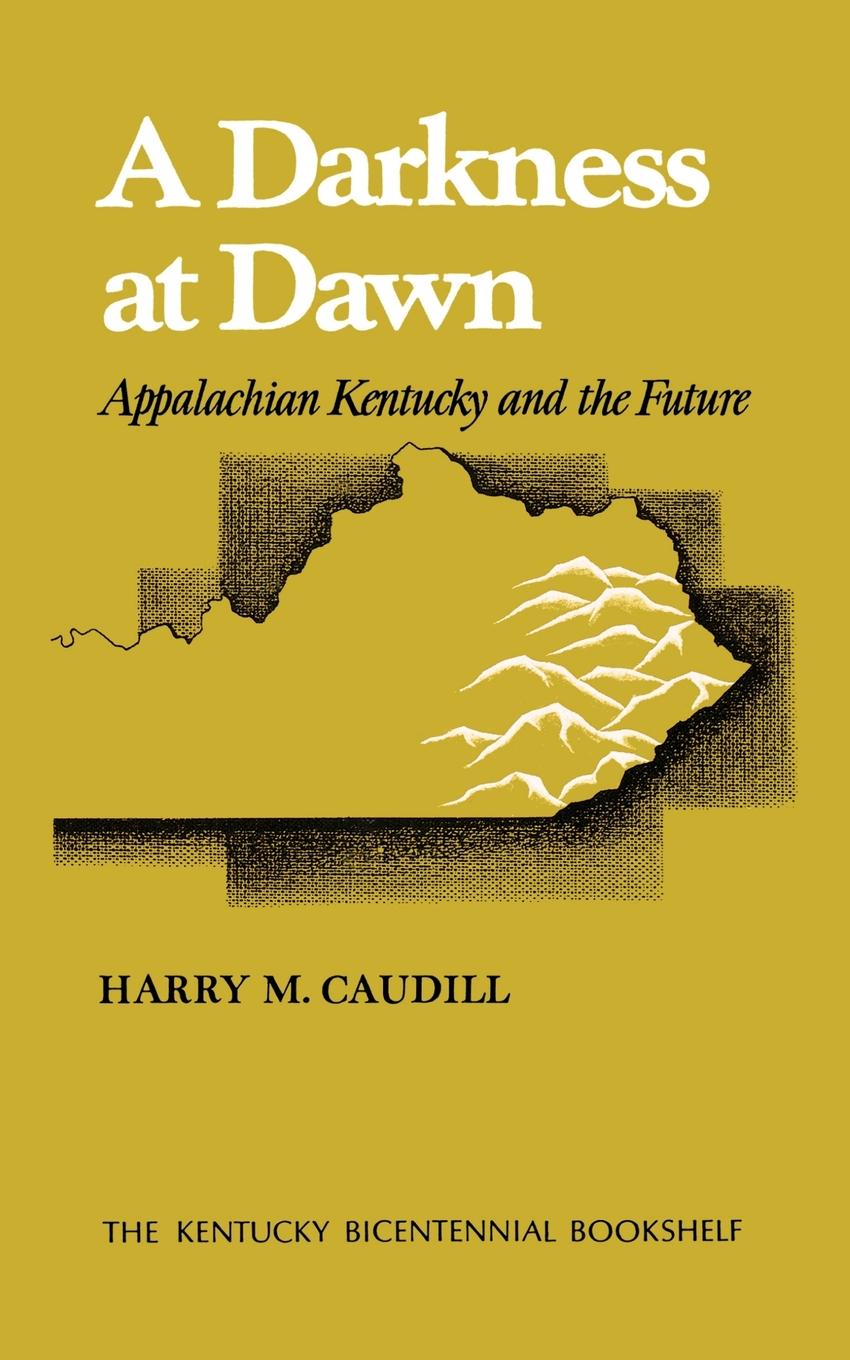 A Darkness at Dawn: Appalachian Kentucky and the Future by Harry M. Caudill

Outspoken Appalachian writer Harry M. Caudill analyzes the exploitation and decline of the eastern Kentucky mountain lands, which have rendered “no people in the nation...more forlorn than the Appalachian highlanders in our time. Frontier attitudes, a strong attachment to the land, and isolation have produced in Appalachia a backwoods culture which made its people susceptible to an outside exploitation of their resources that has perpetrated on them a passive society largely dependent on relief.

Find out more about this book! 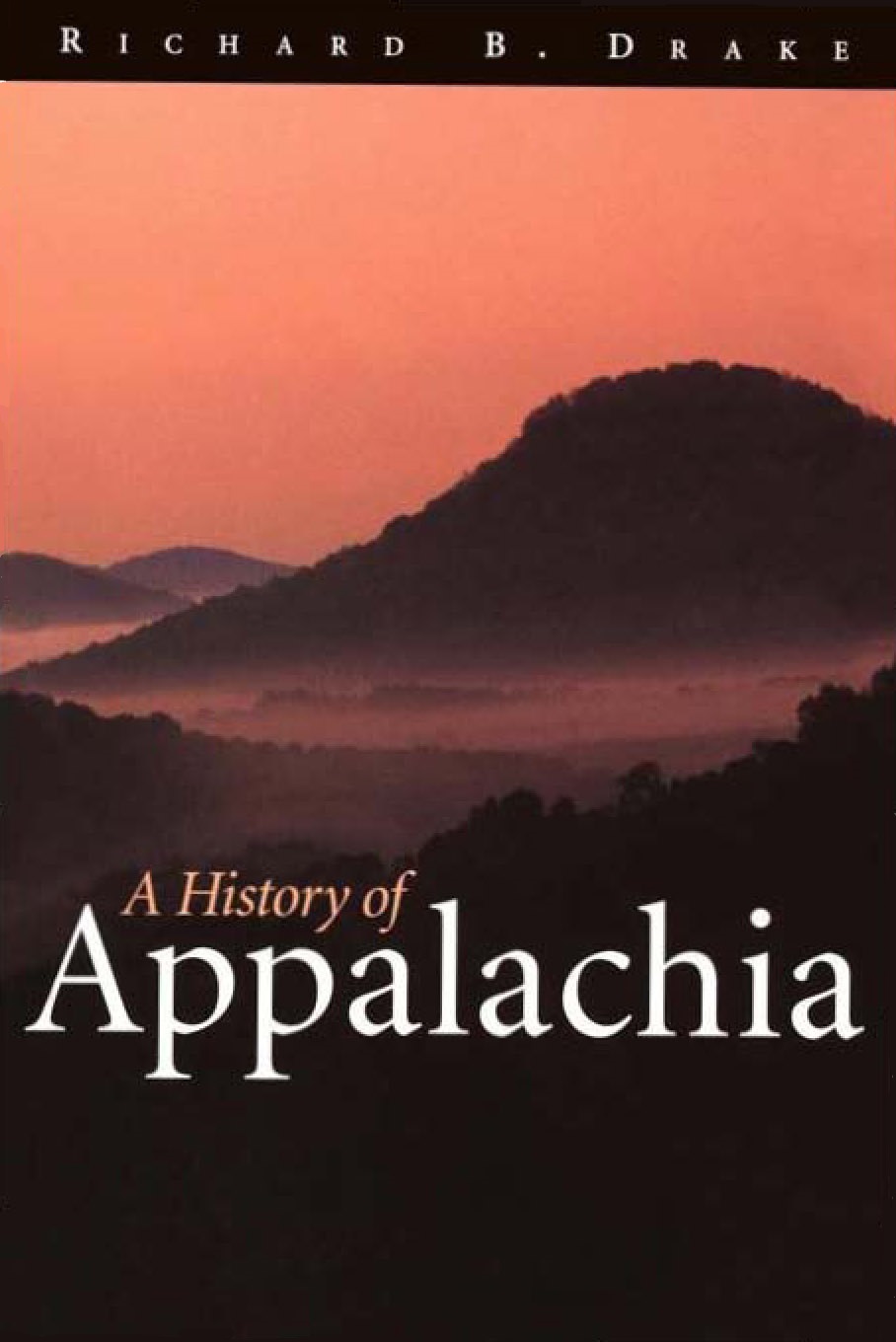 A History of Appalachia by Richard B. Drake

Richard Drake has skillfully woven together the various strands of the Appalachian experience into a sweeping whole. Touching upon folk traditions, health care, the environment, higher education, the role of blacks and women, and much more, Drake offers a compelling social history of a unique American region. The Appalachian region, extending from Alabama in the South up to the Allegheny highlands of Pennsylvania, has historically been characterized by its largely rural populations, rich natural resources that have fueled industry in other parts of the country, and the strong and wild, undeveloped land...

Read more about A History of Appalachia.

A Way of Life 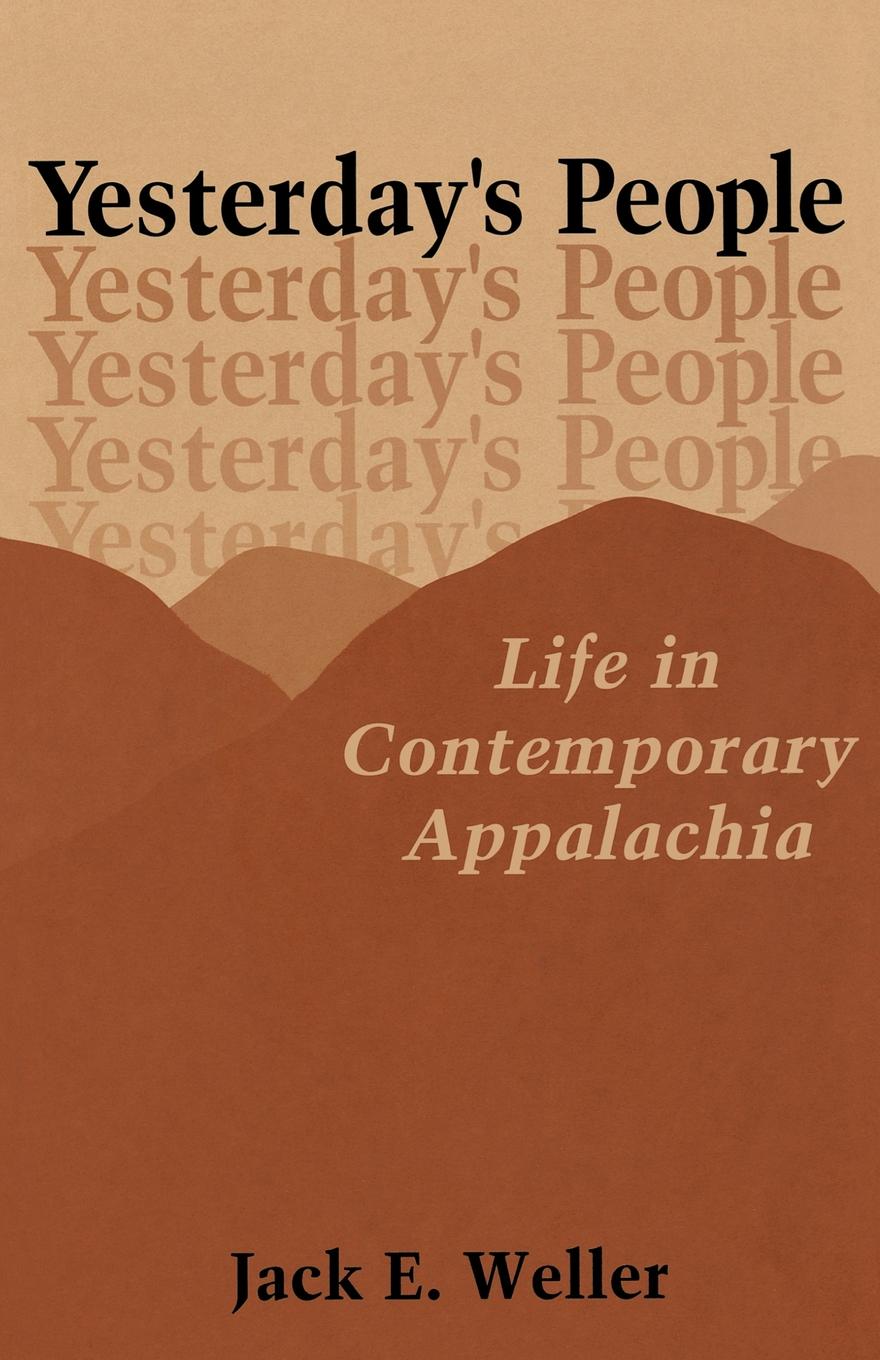 The distinctive way of life of the Southern Appalachian people has often been criticized, romanticized or derided, but rarely has it been understood. Yesterday’s People, the fruit of many years’ labor in the mountains, reveals the fears, anxieties, and hopes that underlie the mountaineers’ way of thinking and acting, and thereby shape their relationships in family and community. First published in 1965, this book has been an indispensable guide for all who seek to study, work or live within the Appalachian culture.