Year of the Middle East: Home

Provides access to all guides created for the UK College of Arts & Sciences Passport to the World's Year of the Middle East. 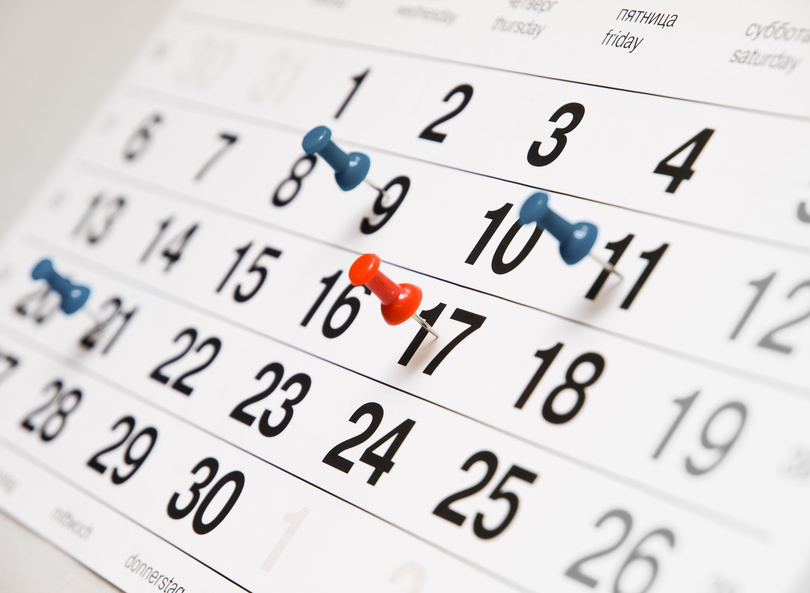 The “Arab Spring” in Social Media: Possibilities and Perils in a Networked Age

In this talk, Todd Presner discussed a series of projects that analyze the role of social media in the Middle East, starting with the 2009 Tehran election protests and going up to the 2011 "Arab Spring," including twitter projects such as the "Voices of January 25th" (Egypt), "Voices of February 17th" (Libya), and HyperCities as examples.