This guide covers all areas of aerospace and contains resources for both the undergraduate student through advanced reseacher. 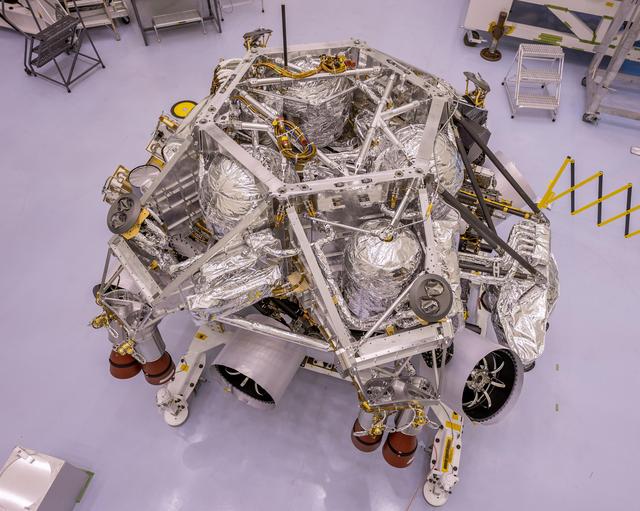 The image of the rocket-powered descent stage sitting on top of NASA's Perserverance rover was taken in a clean room at Kennedy Space Center on April 29, 2020. The integration of the two spacecraft was the first step in stacking the mission's major components into the configuration they will be in while sitting atop of the Atlas V rocket. 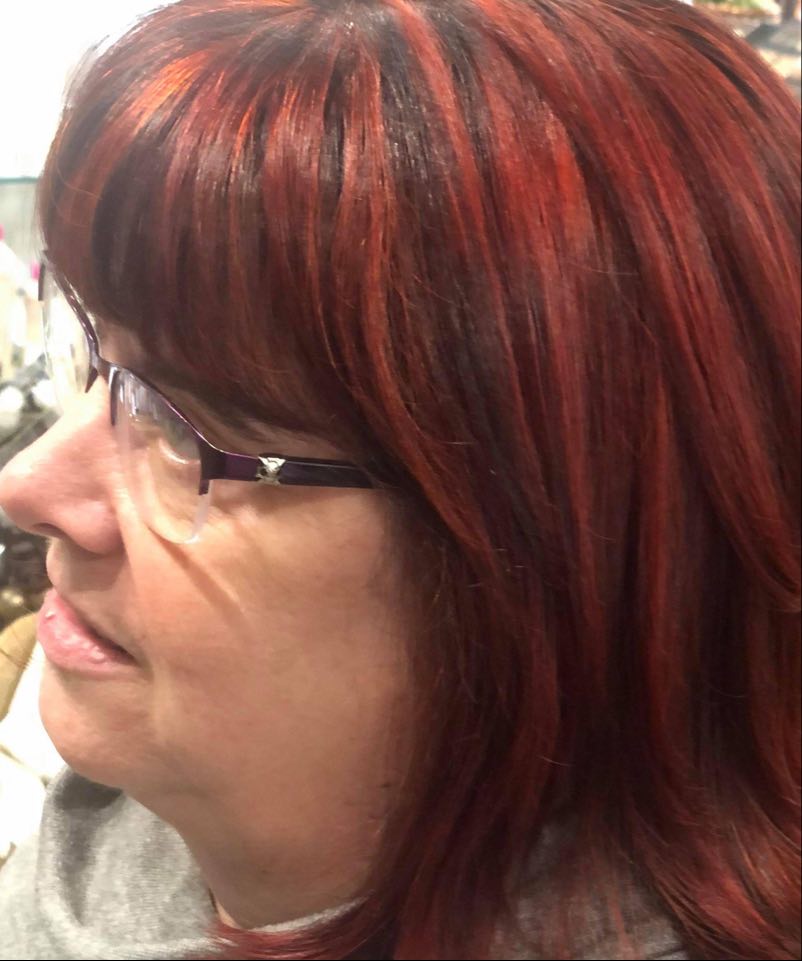