This guide is primarily designed for educators and library professionals who want to learn more about how to better support individuals with Autism Spectrum Disorder. However, many of these resources can be helpful for families, friends or anyone interested in exploring ASD. Additionally, you may be interested in my Autism Resources Guide for Parents & Caregivers, or my Disabilities Guide. My hope is that this guide will raise awareness and prompt librarians and educators to improve services, teaching strategies, resources, and interactions for individuals on the spectrum.

Autism is the fastest-growing developmental disability (CDC, 2016). In the US, the prevalence is estimated at 1 in 54 births. Libraries need to be aware of this growing population so that we can educate library staff and be prepared to help people who learn and communicate differently. Individuals with disabilities face inequity when using the library, including the physical space, the library website, programming or lack thereof, restrictive loan periods, and resources that aren’t available in formats that they need. Libraries must be proactive and learn to recognize and minimize barriers, educate library staff, and improve services by using a universal design approach.

There is no single way of describing autism that is universally accepted and preferred. However, the most highly endorsed terms are “individuals with autism,” “on the autism spectrum,” and "autistics."

Some self-advocates prefer person first language while others prefer identity first language.  Those who prefer identity first language use "autistic" rather than "an individual with autism." Their explanation is that it is comparable to saying, "a person with cancer" meaning that they are afflicted or suffering from it. Many autistic self-advocates explain that a large part of their identity is being an autistic person and the neurodiversity movement recognizes autism and other neurological differences to be respected as any other human variation.

Here are a few preferred terms to increase awareness:

Atypical: not typical; not conforming to the type. Used to describe individuals on the Autism Spectrum.

Echolalia: repetition of words, phrases, intonation, or sounds of the speech of others.

Neurodiversity: neurological diversity refers to the diversity of human brains and minds, and to the idea that this is a natural, valuable form of diversity.

Neurotypical: people who are not on the autism spectrum. It’s a combination of the words “neurologically typical” and is often shortened to NT.

Perseveration: repeating or "getting stuck" carrying out a behavior (e.g., putting in and taking out a puzzle piece) when it is no longer appropriate.

Perseverative Speech: repeating the same phrase or word over and over or bringing up the same topic repeatedly with a sense of "getting stuck" when it is no longer appropriate.

Scripting: aka Echolalia, is the repetition of words, phrases, intonation, or sounds of the speech of others, sometimes taken from movies, favorite books or something someone else has said.

Stimming: Self-stimulating behaviors are repetitive movements or posturing of the body. They include mannerisms of the hands (such as hand flapping, finger twisting or flicking, rubbing, or wringing hands), body (such as rocking, swaying, or pacing), and odd posturing (such as posturing of the fingers, hands, or arms).

Project ENABLE (Expanding Nondiscriminatory Access By Librarians Everywhere) funded by grants from the Institute of Museum and Library Services, provides free, foundational training, designed specifically for public, academic or school librarians worldwide, to help them gain the knowledge and skills needed to create inclusive and accessible libraries that meet the needs of all students.

Project ENABLE offers comprehensive training for librarians to learn how to design effective library services and programs for students of all abilities.

There are 6 Training Modules, with the 6th Module being specifically geared towards Autism Spectrum Disorder. Create your Free Account to access these tools!

I serve on the Project ENABLE Advisory Board. We are currently partnering with Infopeople on our current grant from IMLS, awarded in 2019, to develop new and additional training that includes online courses, webinars and discussions, and a section on this website called “Train the Trainer,” still in development. This section provides workshop and course outlines, related support materials, such as video interviews, pathfinders, and PowerPoints, and a set of guidelines for using them to design customized, in-house disabilities training.

I presented on Project ENABLE at the Fall 2020 KLA Conference. You may view my presentation on the link to YouTube above. 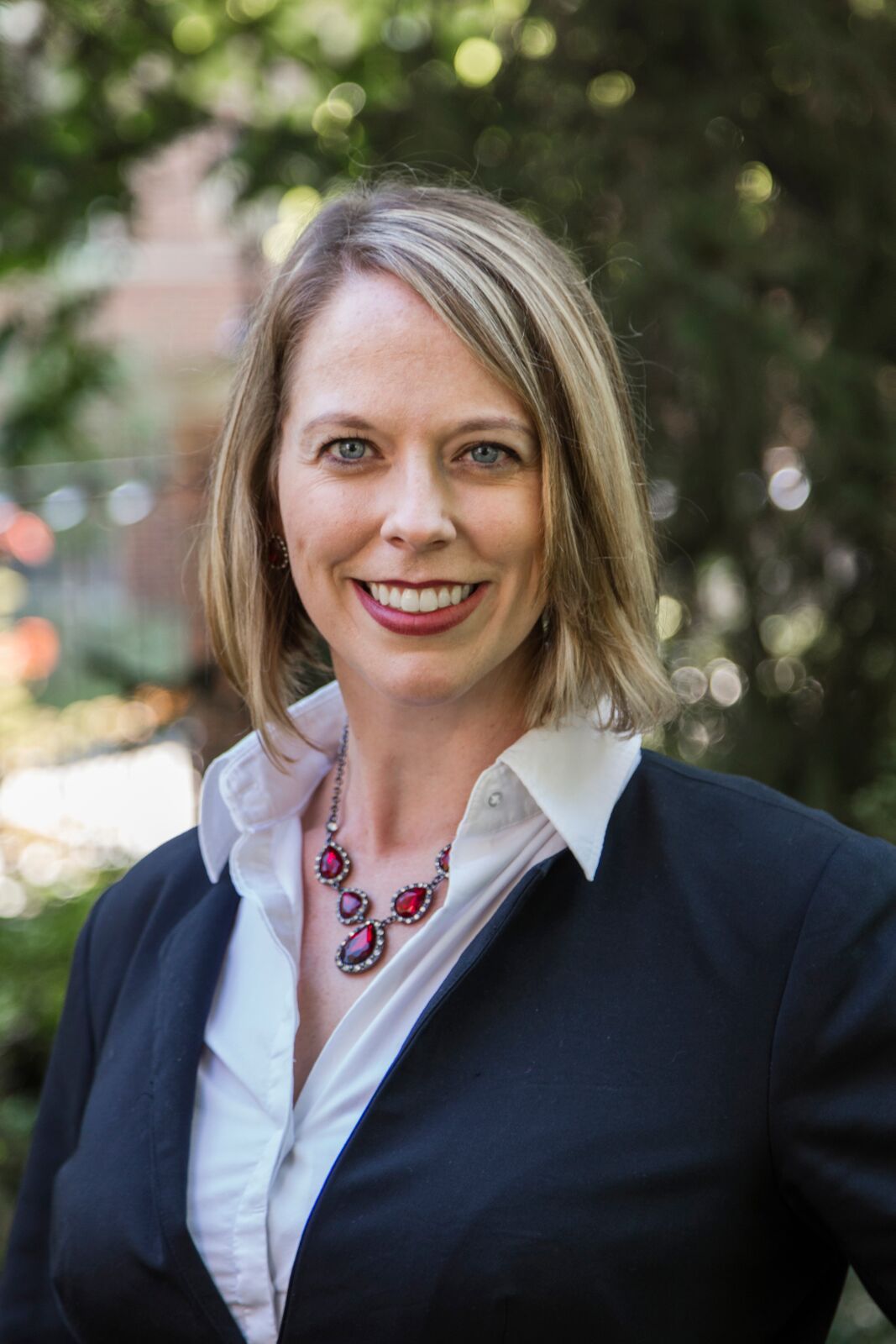