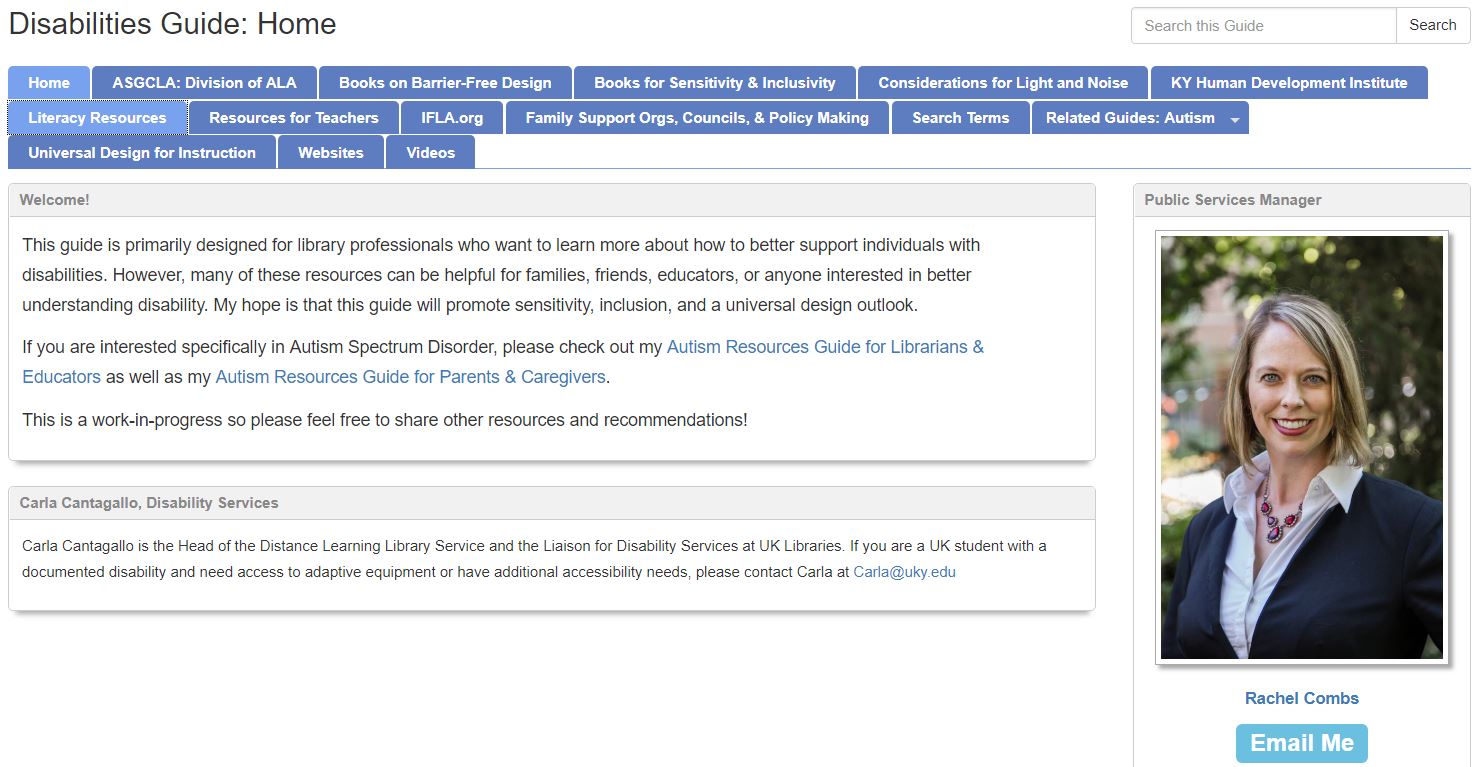 There is no single way of describing autism that is universally accepted and preferred. However, the most highly endorsed terms are “individuals with autism” and “on the autism spectrum.”

Some self-advocates prefer to be referred to as "autistic" rather than "an individual with autism." Their explanation is that it is comparable to saying, "a person with cancer" meaning that they are afflicted or suffering from it. Many autistic self-advocates explain that a large part of their identity is being an autistic person and the neurodiversity movement recognizes autism and other neurological differences to be respected as any other human variation.

Here are a few preferred terms to increase awareness:

Atypical: not typical; not conforming to the type. Used to describe individuals on the Autism Spectrum.

Echolalia: repetition of words, phrases, intonation, or sounds of the speech of others.

Neurodiversity: neurological diversity refers to the diversity of human brains and minds, and to the idea that this is a natural, valuable form of diversity.

Neurotypical: people who are not on the autism spectrum. It’s a combination of the words “neurologically typical” and is often shortened to NT.

Perseveration: repeating or "getting stuck" carrying out a behavior (e.g., putting in and taking out a puzzle piece) when it is no longer appropriate.

Perseverative Speech: repeating the same phrase or word over and over or bringing up the same topic repeatedly with a sense of "getting stuck" when it is no longer appropriate.

Scripting: aka Echolalia, is the repetition of words, phrases, intonation, or sounds of the speech of others, sometimes taken from movies, favorite books or something someone else has said.

Stimming: Self-stimulating behaviors are repetitive movements or posturing of the body. They include mannerisms of the hands (such as hand flapping, finger twisting or flicking, rubbing, or wringing hands), body (such as rocking, swaying, or pacing), and odd posturing (such as posturing of the fingers, hands, or arms).