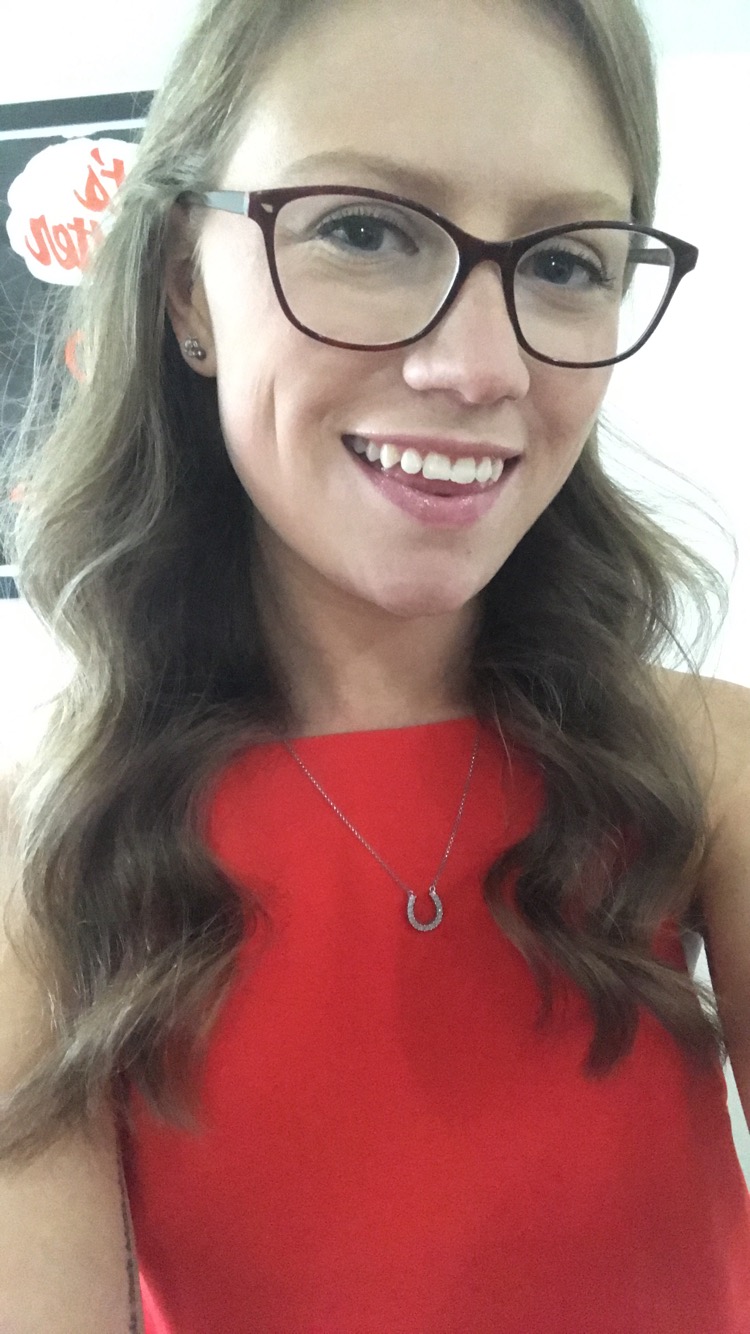 Through a National Endowment for the Humanities Collections and Reference Resources Grant awarded in 2018, the project "P.S. Write Again Soon": Revealing 200 years of the American Mosaic through the Wade Hall Collection of American Letters has focused on making available the materials in the collection through publishing of collection guides and digitization of select collections.

Who is Wade Hall? 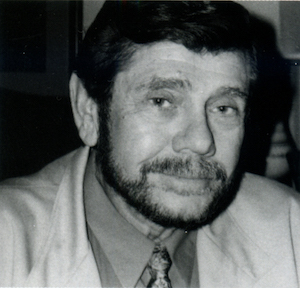 Wade Hall (1934-2015) was a native of Union Springs, Alabama. He was the first in his  family to graduate high school and went on to earn a BS from Troy State University, an MA  from the University of Alabama, and a Ph.D. from the University of Illinois. In the mid-1950s,  he served in the U.S. Army in Germany for two years. In 1962, he arrived in Louisville,  Kentucky to head the Kentucky Southern College English department and in 1969, he  moved to Bellarmine University where he taught English and chaired the English and  Humanities programs for 30 years. He also taught at the University of Illinois and the  University of Florida. In 1971, he met his life partner, Gregg Swem, a journalist. Dr. Hall was  the author of twenty-four books and numerous monographs, articles, plays, and reviews  relating to Kentucky, Alabama, and Southern history and literature. He also edited the  Kentucky Poetry Review and hosted the long-running interview show “Wade Hall’s Kentucky  Desk” on KET’s Louisville affiliate.