Use this guide to browse and stream films from the Appalshop catalog available to UK students, staff, and faculty. 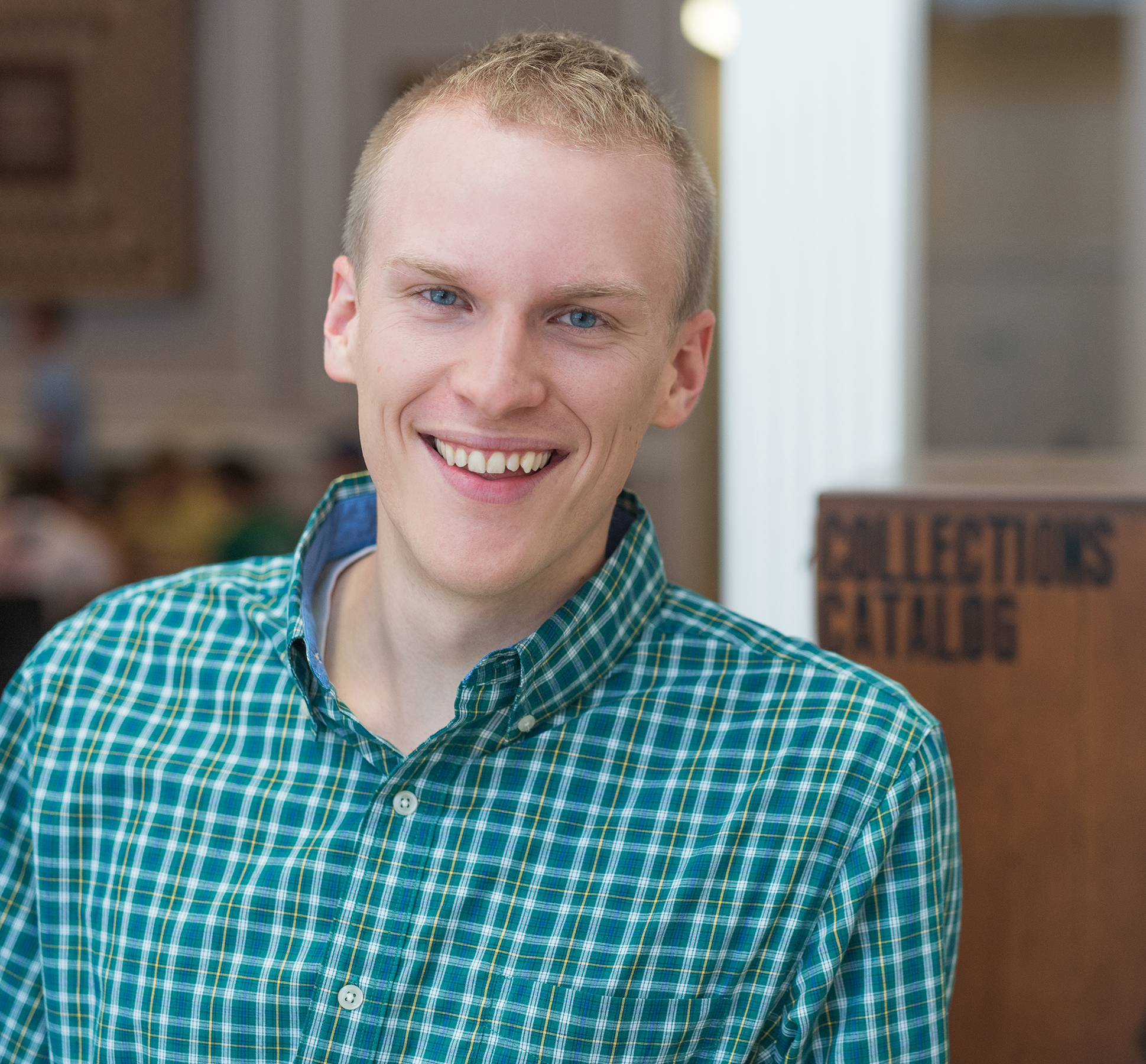