What does this interview tell you about the expansion of social programs during the 1960s?

What was Cooper's perspective on improving conditions in Appalachia?

In this interview, former staff member Judy Parente considers Cooper's views on poverty alleviation, which emphasize providing dignity to marginalized populations. Cooper's beliefs on poverty were greatly influenced by the suffering he witnessed during the Great Depression amongst the citizens in Pulaski County.

Throughout his time in the Senate, Cooper supported programs to assist constituents living in poverty, including Medicare, Medicaid, federal aid to public schools, and the Appalachian Regional Commission (ARC). As a county judge during the Great Depression, Cooper concentrated his efforts on getting WPA (Works Progress Administration) road construction projects to Pulaski County.

Please click on the segment at 24:56 (Cooper and poverty alleviation). 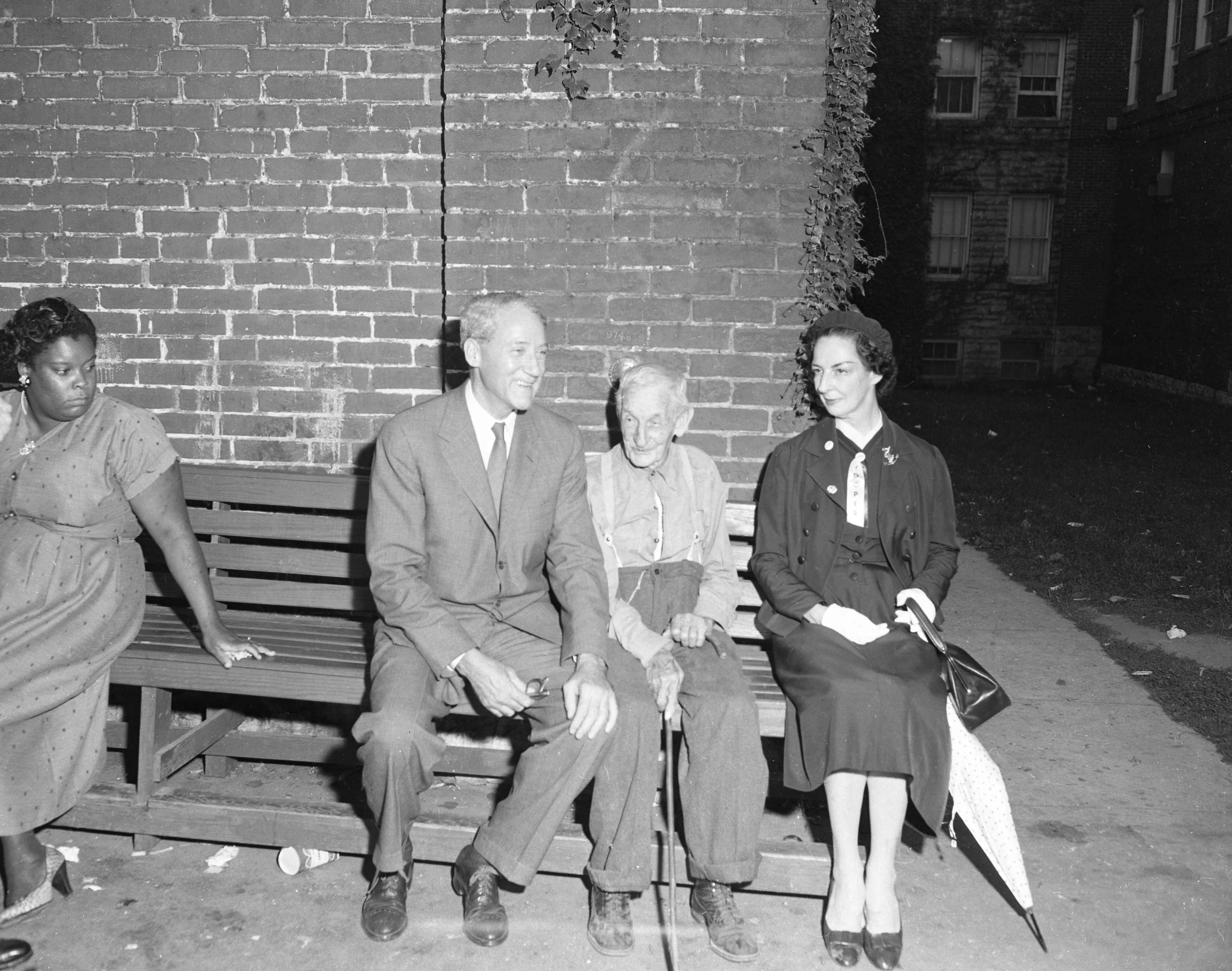