Why was Cooper against the ABM? Support your answer using evidence from the featured interview.

What was the purpose of the Cooper-Hart Amendment?

What does this interview tell you about the Cold War?

In this interview, Sen. Mathias summarizes Cooper's overall role in the anti-ballistic missile system debates in the Senate, which was primarily a negotiator role mixed with principled leadership.

Cooper was one of the first senators to question the feasibility of an anti-ballistic missile system (ABM) to counter Russian aggression during the 1960s. Cooper challenged the logic of escalating the nuclear arms race with the Soviet Union and advocated for alternative forms of defense.

Please click on the segment at 13:50 (Cooper and the anti-ballistic missile system). 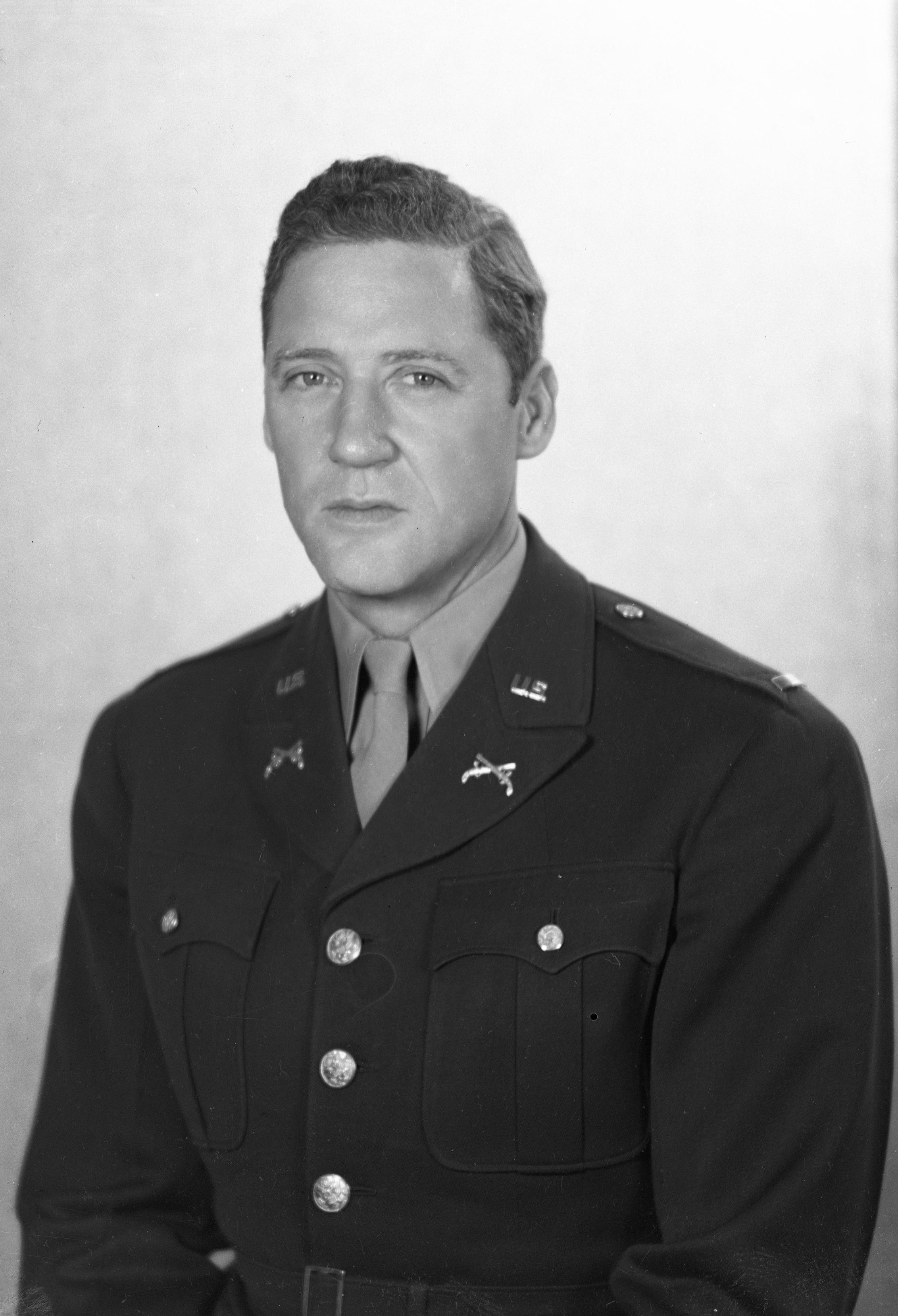 Cooper in uniform during WWII