What was Cooper's role in international relations? Support your answer with evidence from the interview.

How was Cooper perceived in India? What does this interview tell you about American foreign policy and the Cold War during the 1950s?

In this interview, historian Thomas D. Clark evaluates Cooper's legacy as U.S. Ambassador to India and Nepal as a Lincoln-like figure who was very popular with the Indian public.

Cooper was highly interested in international relations. He served under Dean Acheson in 1950 as a special advisor to the State Department on the creation of NATO (North Atlantic Treaty Organization). Cooper was also U.S. Ambassador to India, Nepal, and East Germany. In the Senate, Cooper advocated for additional foreign aid to India, and was highly interested in Cold War policies. 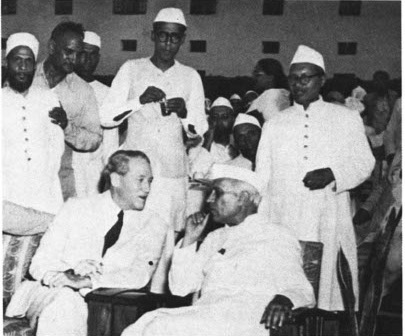 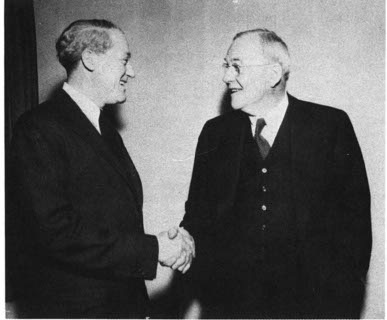