On this page, you will find resources that deal with the business side of filmmaking. The film industry is one of the most lucrative in the world, and there is a lot of money to be made. These resources will help both interested consumers and budding filmmakers understand this business. 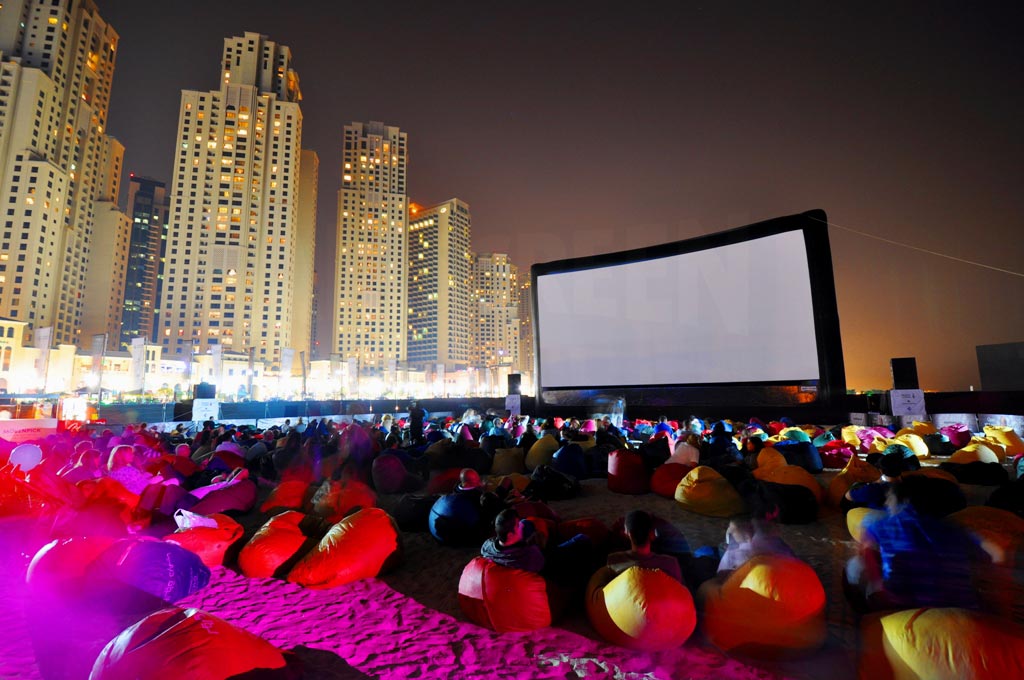 Film festivals are often a gateway into the industry for many young independent artists. They can win awards, fame, and invitations to much larger projects, as well as name recognition. Generally, films have low budgets and artists must pay to have their work considered. Some film festivals make profits with this fee, combined with consumer entrance fees and advertisements, but most are run as nonprofits.

These reporters showcase some of the leaders in the film and theater industry, including financial information, executives, and related publications. 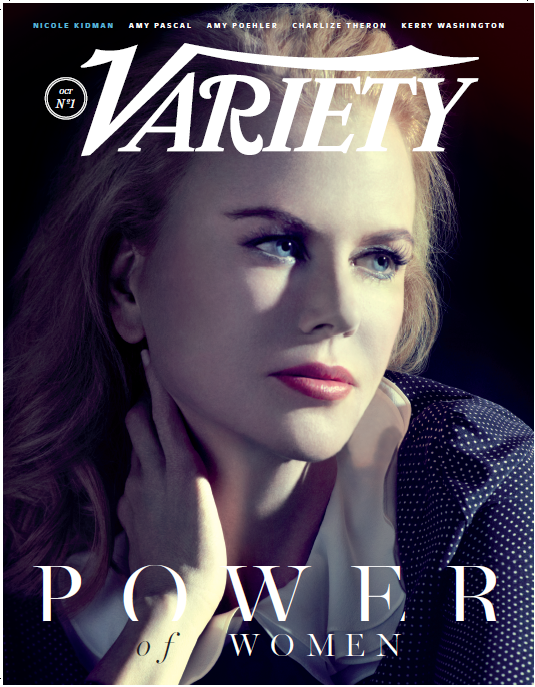 Young artists often apply for grants to offset the cost of filmmaking. There are hundreds of different film grants with specific eligibility and funding requirements so you can find one that meets your needs.