On this page you will find various works by important film theorists in history, works at the University of Kentucky and elsewhere. Many of them have set the foundation for what film would become, shaping the direction of it in their writings and filmmaking.

Laura Mulvey (1941 - ) is a British feminist film theorist, working at the University of London in Birbeck as a professor if film and media studies. Her most famous work, Visual Pleasure and Narrative Cinema, introduced the idea of the male gaze to media, which posits that we view media and film through the eyes of a man because the camera has the eyes of a man. She takes on an extremely feminist point of view in all the work that she does, pulling from psychoanalytic practices such as Freud to examine gender in film and the way it is perceived. Some work with queer theory has been grounded in the work of Mulvey, applying her idea of the male gaze to LGBTQ+ spectatorship of film. Carol Clover (1940 - ) is an American professor of film studies at the University of California, Berkeley. Her most famous work, Men, Women, and Chainsaws​, details gender in horror and what being a woman in horror entails. Her work with this and the horror genre as a whole has contributed the final girl trope to horror, which now defines the slasher genre. Her feminist perspective on film, specifically horror, was in stark contrast to the views that people had prior to horror.

B. Ruby Rich is an American scholar and professor of film. Known for coining the term "New Queer Cinema", Rich is a renown film academic in the field of queer theory. Beginning her work with film as the director of the New York Council On the Arts, she later went on to write for The Village Voice. She has worked as a cultural critic and theorist since the mid 1970s, and she has become known for being one of the most important feminist film critics worldwide. She is closely aligned with independent film movements.

Luis Buñuel (1900 - 1983) was a Spanish filmmaker known for his work with making the surrealist genre of film what it is today. His most famous work, Un Chien Andalou, done with Salvador Dali, was written with the idea that nothing was supposed to make clear, rational sense. It would become the foundation for surrealism as a whole, specifically French surrealism. It revolutionized the ideal of avant-garde filmmaking, filmmaking meant to be viewed solely as art and not for consumerism. He was known for being influenced by mise-en-scene, and taking a critical eye to athiesm and religion. 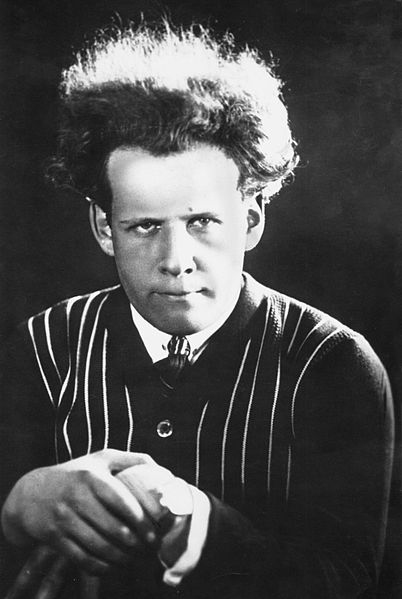 Sergei Eisenstein (1898 - 1948) was a Soviet film director and film theorist, credited with pioneering the idea of montage. To him, it was important to tell the story of the film through connected images, which can display the meaning of the film. The "collision" of images in his word evoked certain emotions. His films primarily dealt with social issues, such as the now infamous Battleship Potemkin (1925). He had visions of communism and critiques of capitalism in nearly all his films, which, ideologically, was opposite to the dominant ideals of the society, and his work was regularly suppressed due to this. 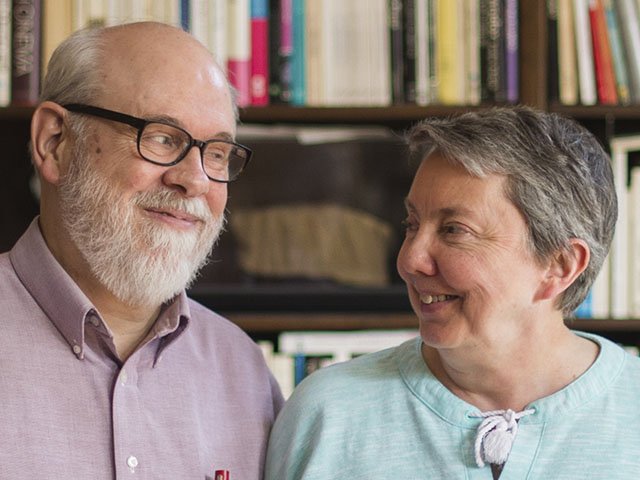 Kristin Thompson (1950 - ) is an American film theorist and author known for her work with close analysis of film, the history of film, and "quality television", a genre likened to the art film genre. She also coined the term neoformalism, an analytical technique that sprouted from Russian Formalist thinking. She has written multiple textbooks with her husband, including a very famous one over film aesthetics. She has also worked extensively with film history. Her big contribution to film theory has been the idea of "quality television", which is TV that is argued to be of a higher quality due to style, content, or subject matter. 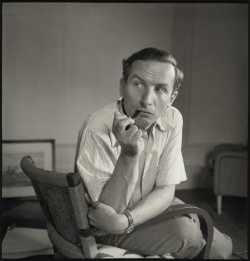 Rudolf Arnheim (1904 - 2007) was a German artist, author, perceptual psychologist, and film theorist. Greatly influenced by art history and psychology, he applied Gestalt Theory to film and art, revolutionizing the way filmgoers viewed film. His work with art mainly focused on the perception and sensation of experiencing art, and he began writing about film in the 1920s with Stachelschwein​, and this kicked off a lot of his writings about film and art in general. His argument was generally that art was utilized in a way to change the world around you, and to make that world a better place.

François Truffaut (1932 - 1984) was a French film maker, known as the father of the French New Wave film movement. His directorial work was credited with spawning the French New Wave movement due to the fact that he was rejecting normalized ideals of what cinema was supposed to be. French New Wave came to be defined by that rejection, becoming renown for being a European Art House movement. It generally deals with upheaval of social norms and radical experimentation with style, editing, narrative, and framework. His film The 400 Blows is credited with kicking off this movement.

André Bazin​ (1918 - 1958) was a renown French film critic and theorist. Known as the co-founder of the extremely influential Cahiers du cinéma, his work with realism is still used today in film theory. He argued that realism should be the most important part of viewing film, and that interpretation should be left up to the spectator such that things like montage are done away with so the spectator see what is going on for what it is. He argued films should be viewed through "objective reality", and that film should be personally linked to an author, an early basis for auteur theory.