René Descartes (1596-1650) was an influential French philosopher, and many subsequent Western philosophers created their ideas around or in reaction to his. His main philosophical contribution is the oft-repeated maxim "cogito ergo sum", or "I think therefore I am". His ability to reason and thus his own existence are indubitable, and from here, he can work to prove other seemingly obvious facts, like mathematical reasoning. From these, he then attempted to prove more abstract concepts, like the existence of God. Descartes also studied mathematics and physics, and he is seen as an influential force on Isaac Newton's studies. 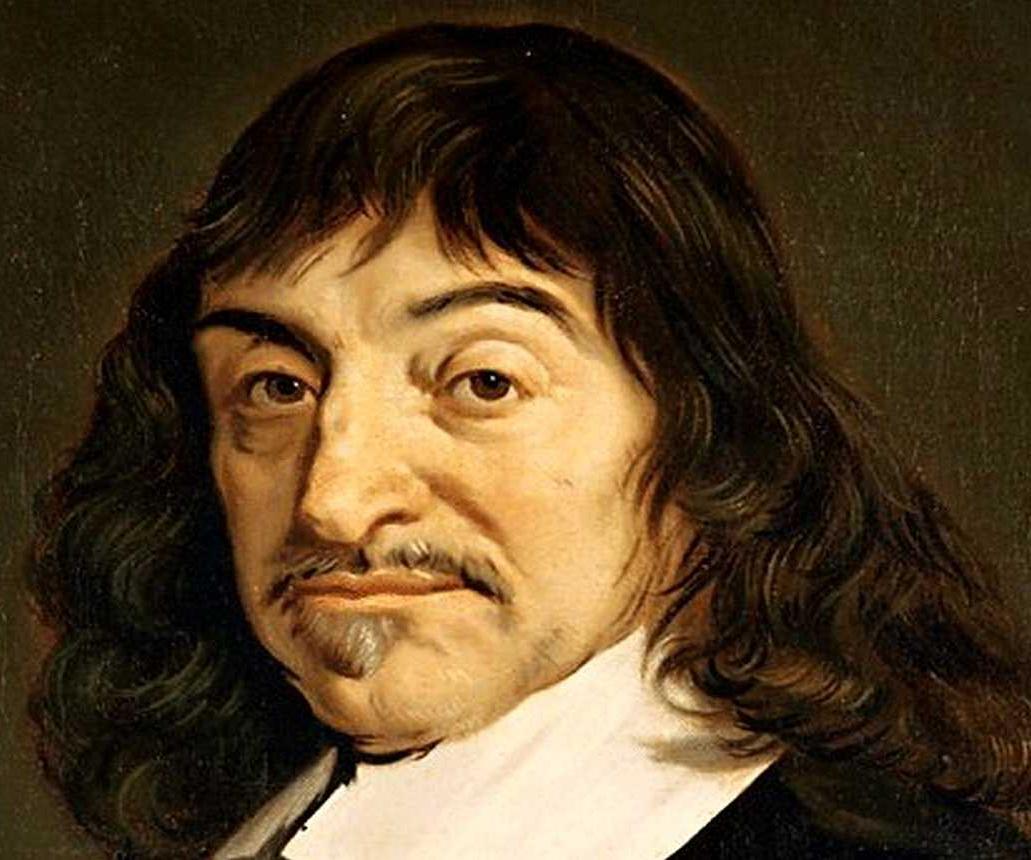