John Locke (1632-1704) was a British philosopher during the Enlightenment, and he influenced many facets of modern Western thought. He is most famously remembered for his concept of the human mind as a tabula rasa, or "blank slate." A person is not born with any essential knowledge (as Descartes postulated), but can absorb a limitless amount of information through sensory perception. He was also a political theorist who championed classical liberalism and republicanism. 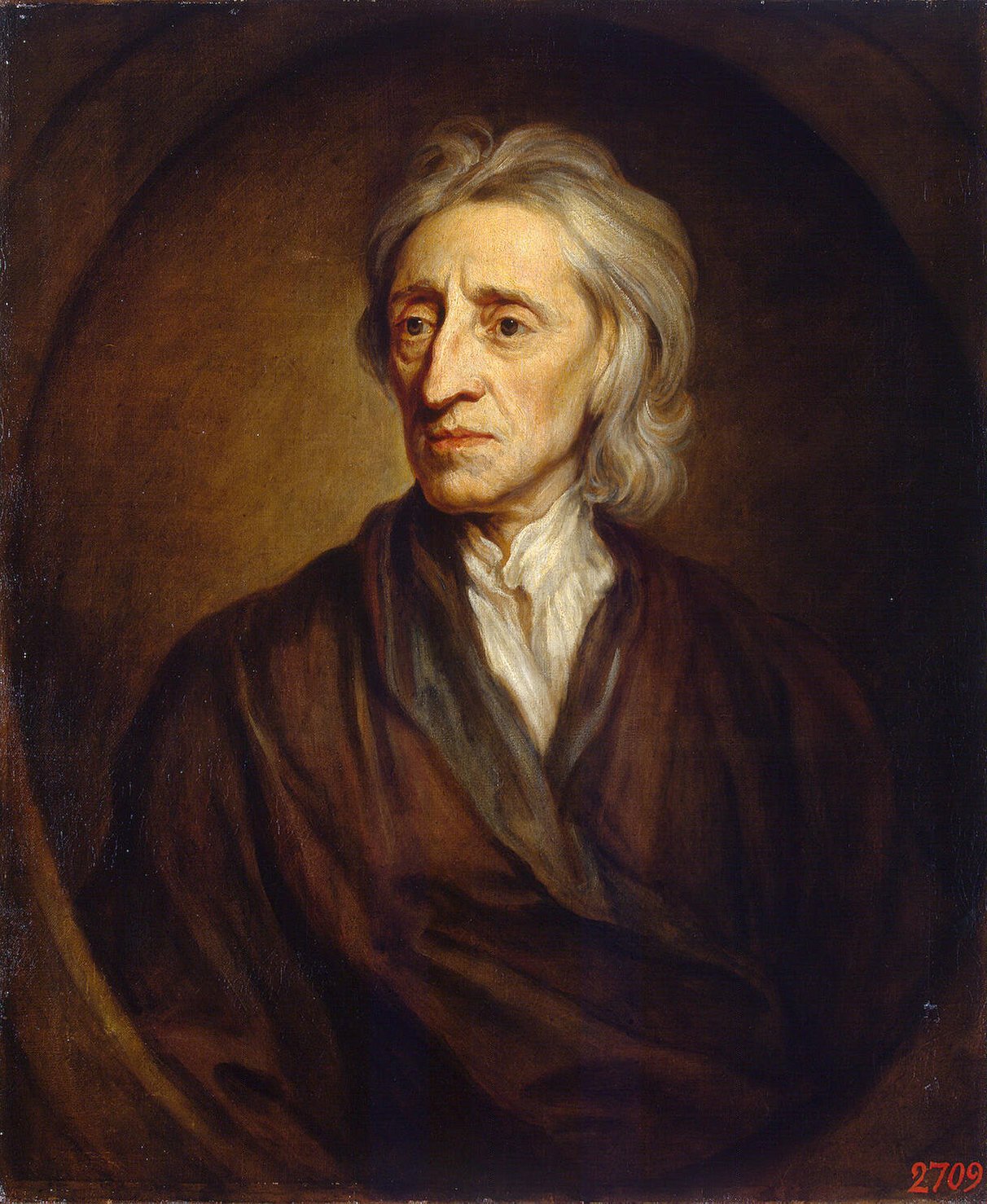