Lesbian, Gay, Bisexual, and Transgender Youth in the Juvenile Justice System. A guide to Juvenile Detention Reform #11. By the Annie E. Casey Foundation

"This guide highlights a wide range of best practices – everything from big picture improvements to frontline fixes – that juvenile justice facilities can implement to advance the safety and well-being of a particularly vulnerable population: Lesbian, gay, bisexual and transgender (LGBT) youth."

U. S. Department of Labor 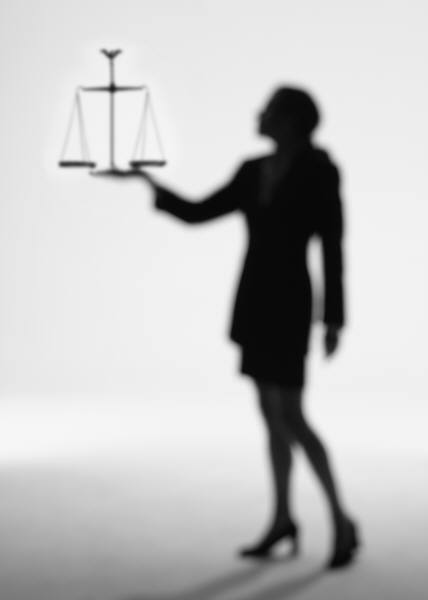