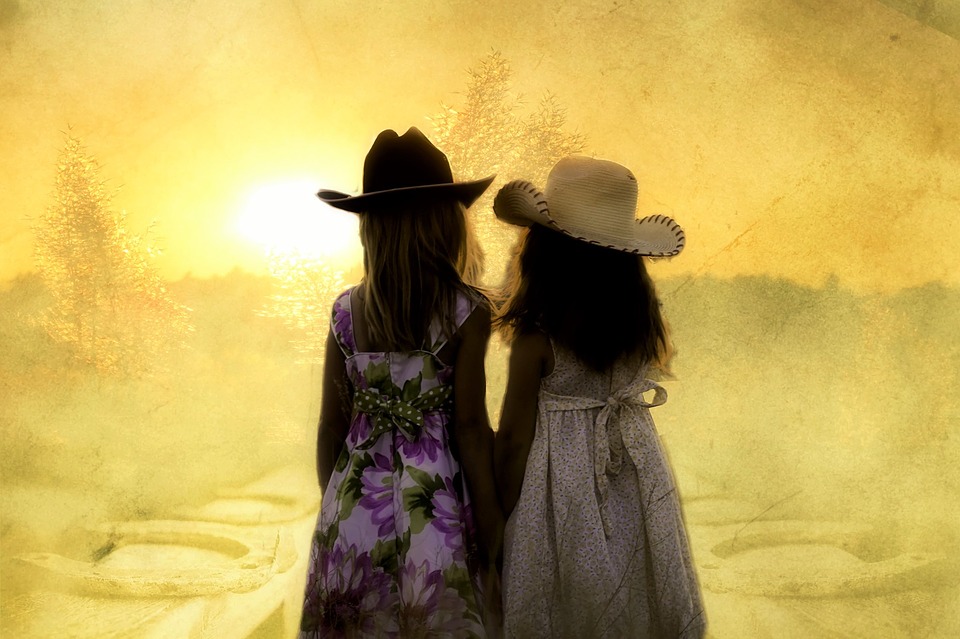 Use online Search Engines such as AOL, Bing, Duck Duck Go, Google, and Yahoo, There are many online articles that provide a review of the "best" search engines.

Lesbian Film and Movie Trailers - Outside the U.S.

Under the Rainbow - Official Teaser