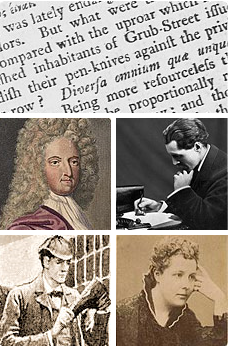 This resource offers facsimile page images and searchable full text for nearly 500 British periodicals published from the 17th century through to the early 21st.