Arab Spring: A Selection of Books from the UK Libraries Collections: Print Books

The Art of Browsing

While technology and the creation of the online library catalog make searching for resources easier for us, nothing compares to browsing the stacks and finding materials you may have overlooked online. Broaden your horizons and expand your research the old-fashioned way--browse the following areas at UK libraries to find books on your subject:

Here is an interactive map of William T. Young Library! 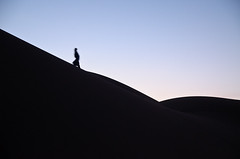 This is a limted selection of the books featured in the main atrium of the William T. Young Library. 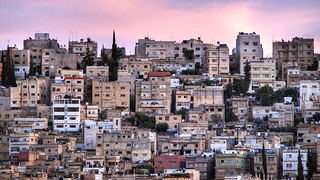