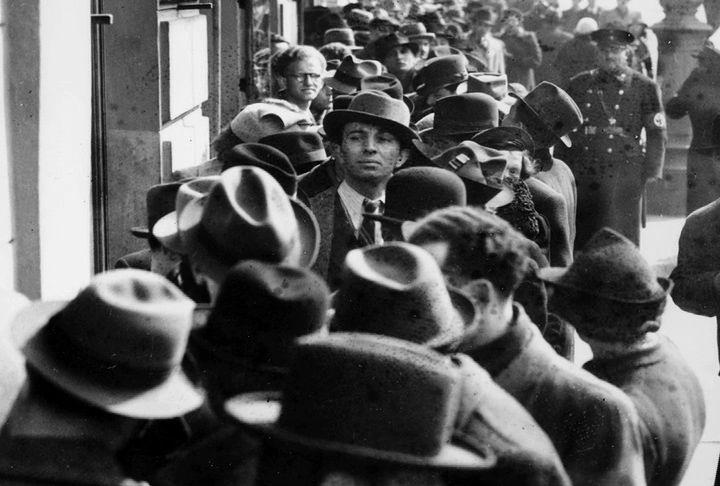 This exhibit centers on the plight of thousands of European Jews who fled to Shanghai to escape Nazi persecution in the 1930s. Few countries were willing to accept Jews fleeing Europe during World War II. Refused by country after country, roughly 20,000 European Jews fled to the then Japanese-controlled Shanghai—one of the few destinations in the world that did not require entry visas and had no limitations on the number of entrances it would permit.

The refugees made their passage to Shanghai on ocean liners from Italian ports or via trans-Siberian rail on transit visas from Japan. Chiune Sugihara, the Japanese Consul in Kovno, Lithuania, saved countless lives by issuing Japanese transit visas that would allow Jews to escape Europe; while Dr. Feng Shan Ho, the Chinese Consul in Vienna, risked his life issuing exit visas to European Jews. 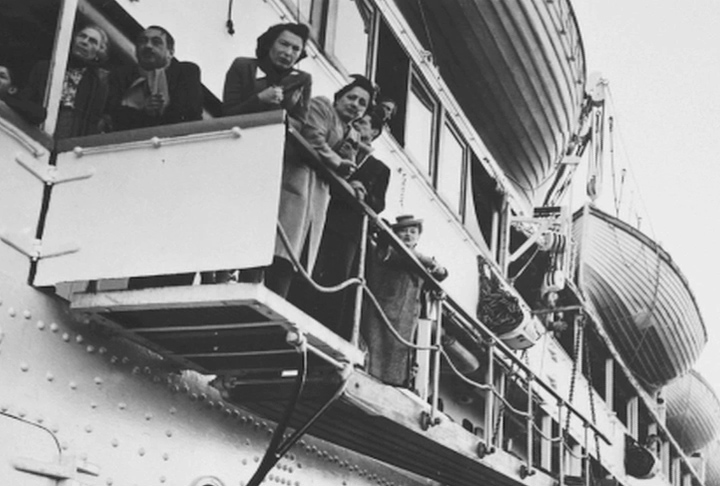 After their arrival by oceanliner or train, refugees were often met by staff of existing Jewish organizations in Shanghai; and the city’s established Jewish community originally from India, Iraq, and Russia, provided many incoming families with health and social services aid. Newly arrived refugees were transported to refugee camps in Hongkou, an area already overcrowded by Chinese war refugees from the 1937 Japanese invasion.

The International Committee for Granting Relief to European Refugees was formed, supported largely by American Jewish funds distributed through the Joint Distribution Committee (JDC); and the majority of the nearly 20,000 refugees that arrived in Shanghai between 1933 and 1941 eventually lived in what was referred to as the “Designated Area for Stateless Refugees.”

This area was located in one of the city’s poorest neighborhoods, described by a 2012 Los Angeles Times article as a “ramshackle neighborhood called Hongkou with red-and-gray brick houses, many of them with patterned gables and fluted turrets, a weird fusion of Asian and European architecture that is uniquely Shanghai.” The refugees lived side by side with the poor and working-class of Japanese-occupied Shanghai. In the words of the grandchild of a Chinese Hongkou resident, “They were good friends. They lived together. They played together. They suffered together under the Japanese occupation." 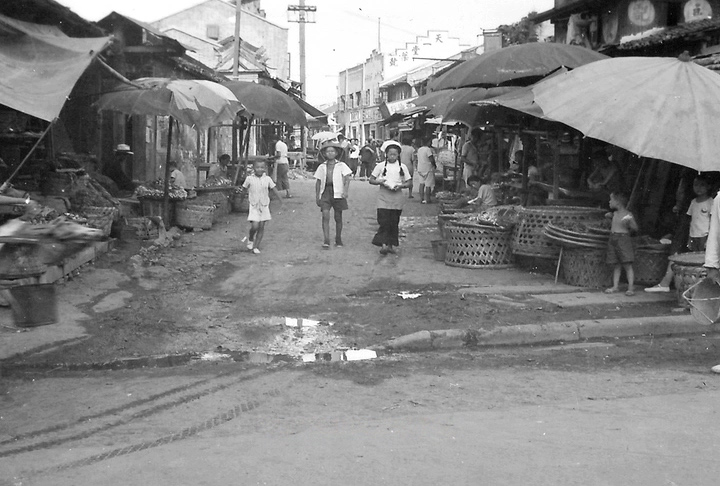 Conditions in Hongkou were severe. Residences housed an average of ten people per room, and employment and food were scarce. After Japan’s 1941 attack on the United States, funds from the JDC were cut, and living conditions for the Jewish refugees worsened. Survival for many depended on support from other Jewish families, and all stateless Jews were eventually forced into a ghetto with prescribed restrictions. Although the Japanese enforced curfews in the ghetto and restricted movement in and out of the ghetto, they spared the Jews of Shanghai despite pressure from the German Nazi government.

In the face of immense challenges, over 16,000 of the refugees survived. Between 1937 and 1945, 418 Jewish children were born in Shanghai, and hundreds of Jewish businesses withstood the tough local competition. American forces liberated Shanghai and the Jewish refugees in 1945. Almost all left the city for the United States, Israel, and other international destinations.