Examining the Frankel and Curtis architectural collection. The research focuses on the years between 1920-1960 and the development of the American relationship with materialism/consumerism.

**This guide was created by UK student during their yearlong Learning Lab internship at the Special Collections Research Center.

I researched the transformation of the American relationship with a consumerist/materialistic culture, focusing on the years between 1920-1960, especially the 1920's. I used the Frankel and Curis architectural collection as a basis for my research. For the my work on the collection, I helped survey the documents, archived the survey online, stored the documents, and created an exhibit. The exhibit is titled "UK and Kentucky in Architecture." It uses blueprints and photographs from the collection to demonstrate the Frankel and Curtis' influence on University of Kentucky's campus (Scovell Hall, Thomas Poe Cooper Building). Also, it shows places traditionally associated with the state of Kentucky (coal mine, a grandstand, etc). 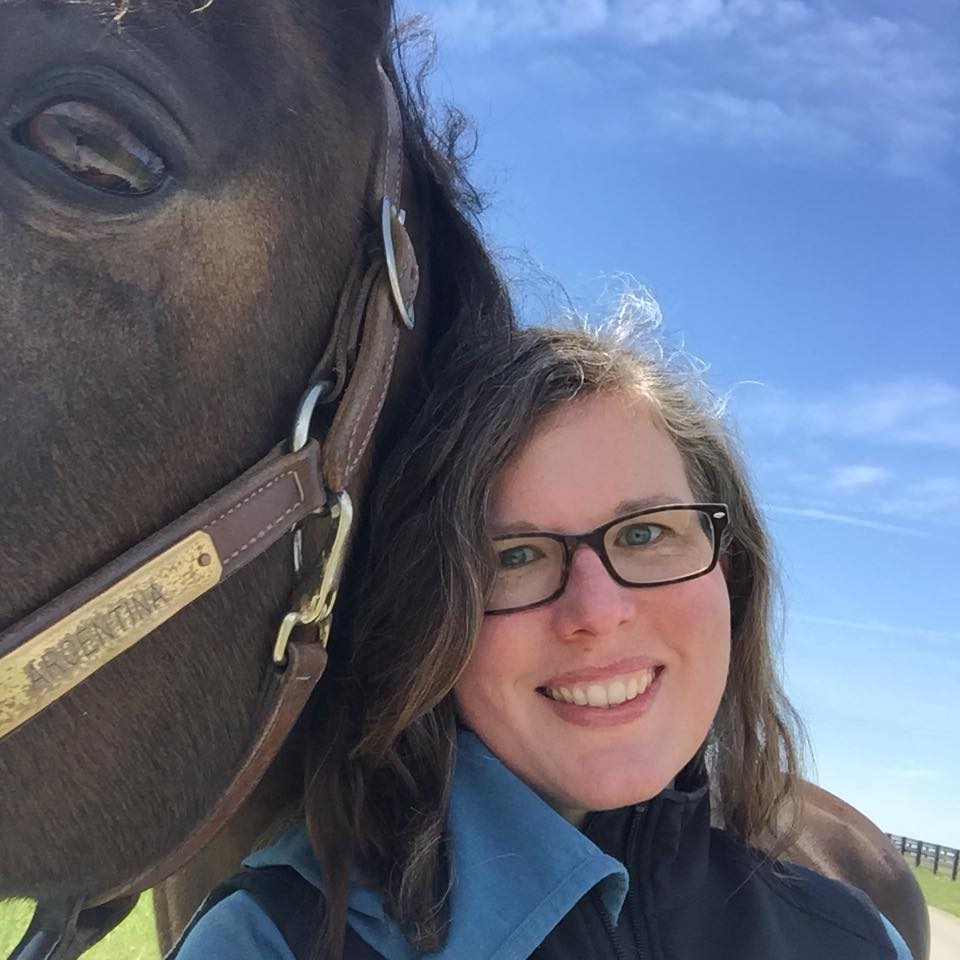 Leon K. Frankel and John J. Curtis began an architecture firm partnership. The firm opened in the late 19th/early 20th century and was based in Lexington, Kentucky. Several of their works are included on the National Register of Historic Places. Major works include the Spindletop Research Center, the Lexington Herald Building, Wolf-Wile Department Building, and the Russell Theater. The Frankel and Curtis architectural drawings collection (dated 1897-1974, undated) comprises drawings, office records, photographs, and scrapbooks documenting the firm's designs at various stages of completion, from architectural blueprints to finished buildings.

My research focused on the architectural drawings series (dated 1906-1960, undated), which comprises individual sheets and construction packets that include design development drawings, record drawings, and sketches of elevations, plans, details, sections, and schedules. The firm’s projects consisted mainly of central/northern Kentucky areas, including Lexington and Fayette County based locations. There are also designs for projects in southern Kentucky; Cincinnati, Ohio; Topeka, Kan.; and Fairfield, Minn.

The links are to UK colleges that are cross-disciplinary areas of study.

These collections are just a few to get started on research into this collection or other Special Collections' projects.