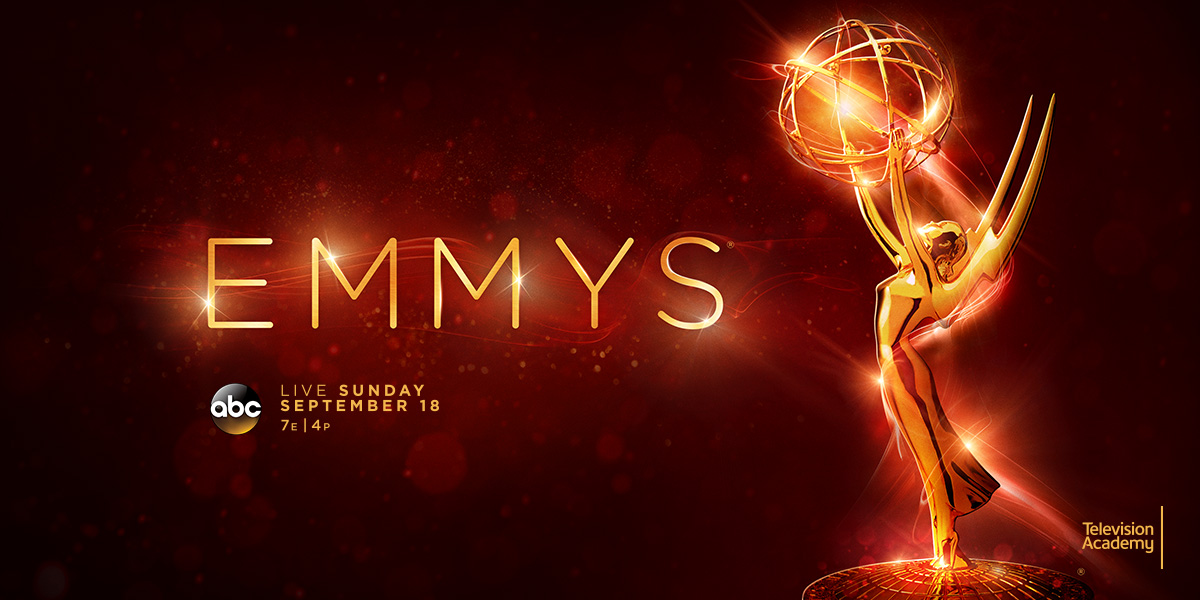 While the Emmy Awards are generally considered the most prestigious television award, there are countless other awards shows. Some come from certain professional groups, like the Screen Actors Guild or the Director's Guild of America, while some are more informal and representative of popular culture, like The People's Choice Awards. Award shows focus not only on the television programs but avant-garde fashion, musical or comedic sketches, and the upcoming projects of favorite actors.

All of these shows are available in Young Library Closed Media Stacks.