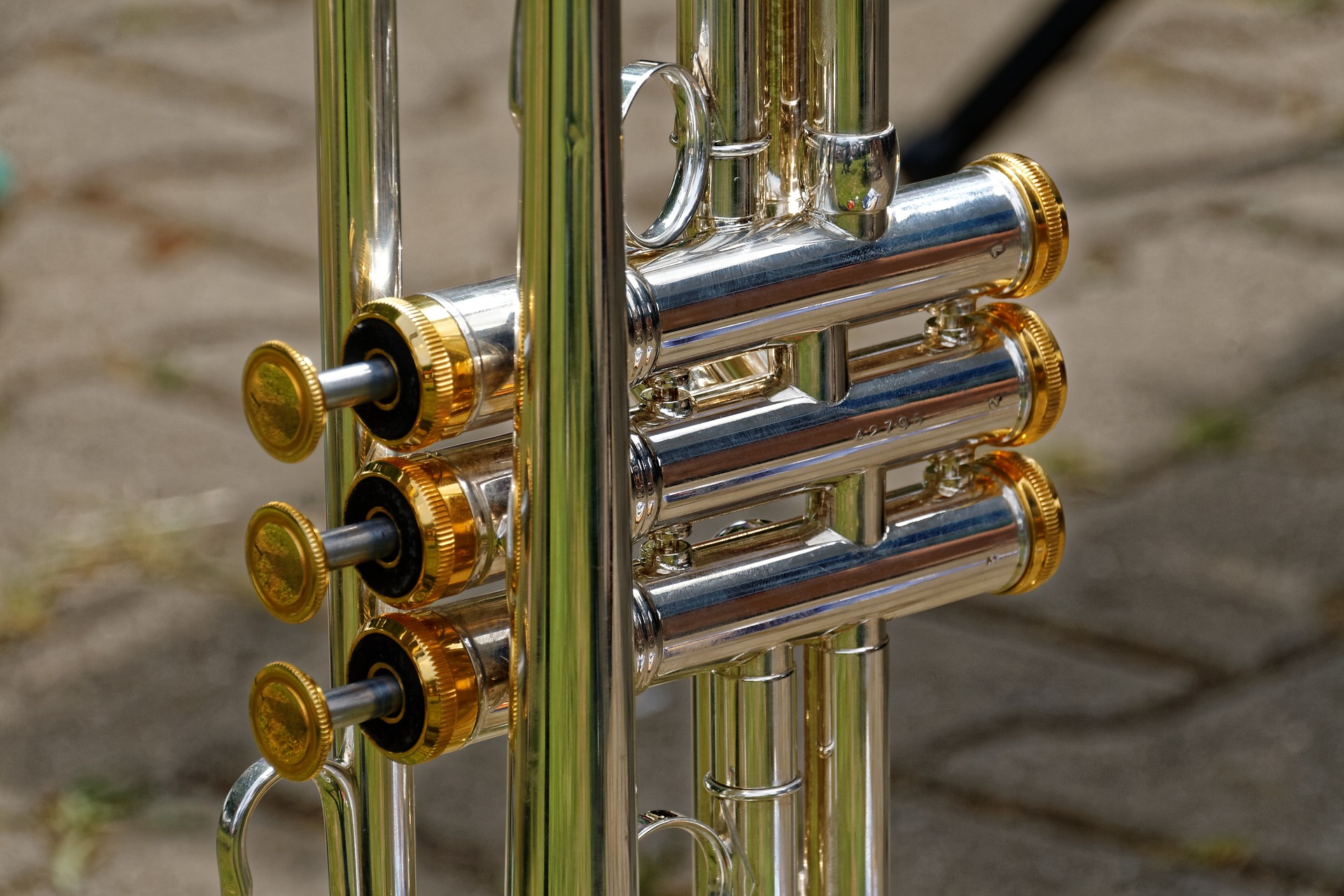 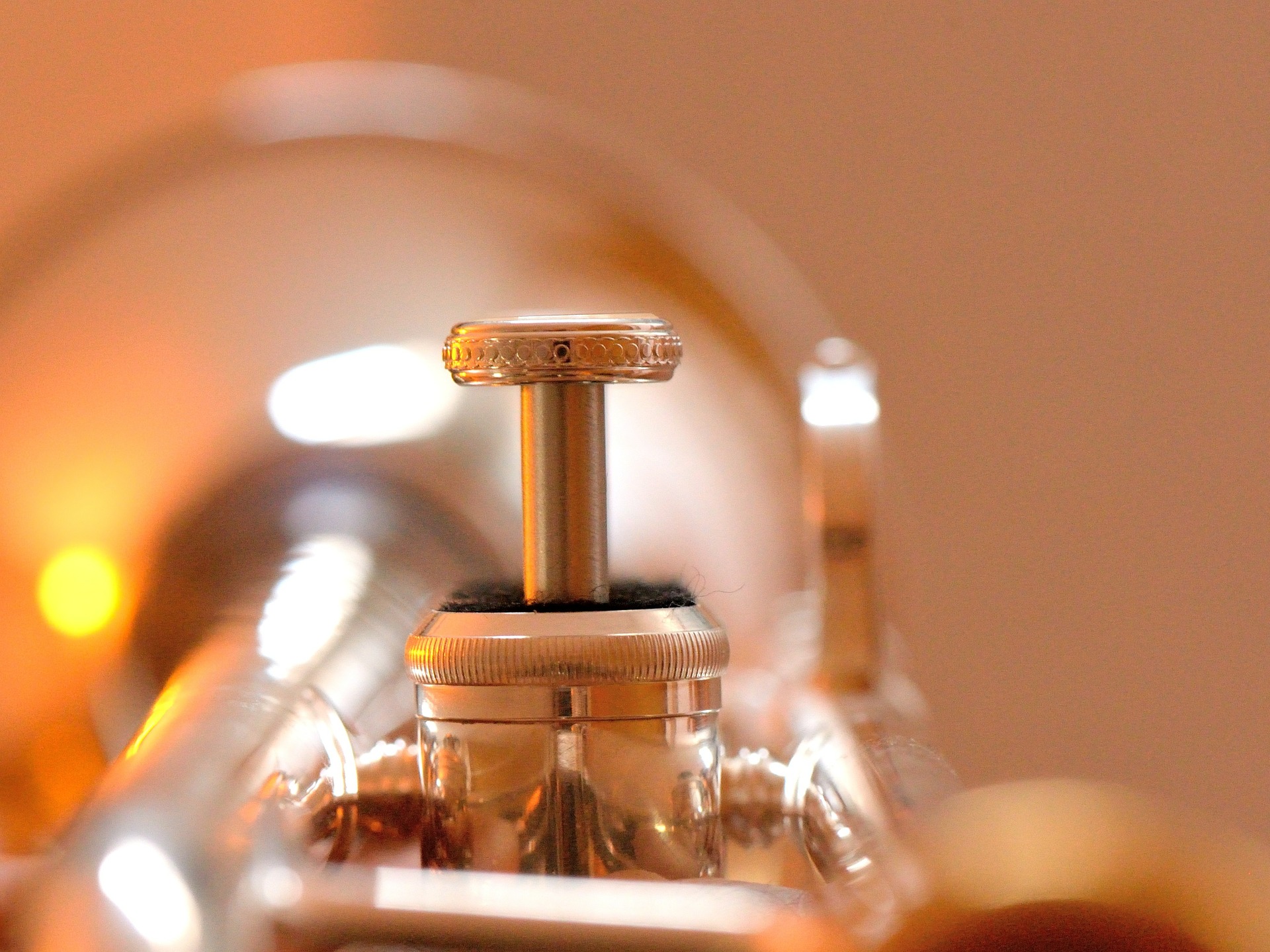 "[Trumpet] An instrument blown through vibrating lips. Trumpets are often referred to as brass instruments, but they can be made of any convenient material, from seashells, animal horns, ivory, and wood, to glass, ceramics, or even plastics; metal, however, is the most common across the world. The earliest trumpets of which records survive are those depicted in Egyptian art of the 15th century bc. Two trumpets found in the tomb of Tutankhamun (14th century), one of bronze and the other of silver, are in the Egyptian Museum, Cairo."

"Developments to trumpets and playing technique came also through jazz, with Louis Armstrong being the most influential of the early jazz trumpeters. Not only was he the first to extend the trumpet’s high range up to f”’ (concert e

’”), but he also set the standard for other instruments besides his own n jazz phrasing. Armstrong had already developed his style, which influenced the progress of jazz as a whole, between his legendary recordings from 1923 as second cornetist in King Oliver’s Creole Jazz Band, and those from 1925–8 with his own groups.