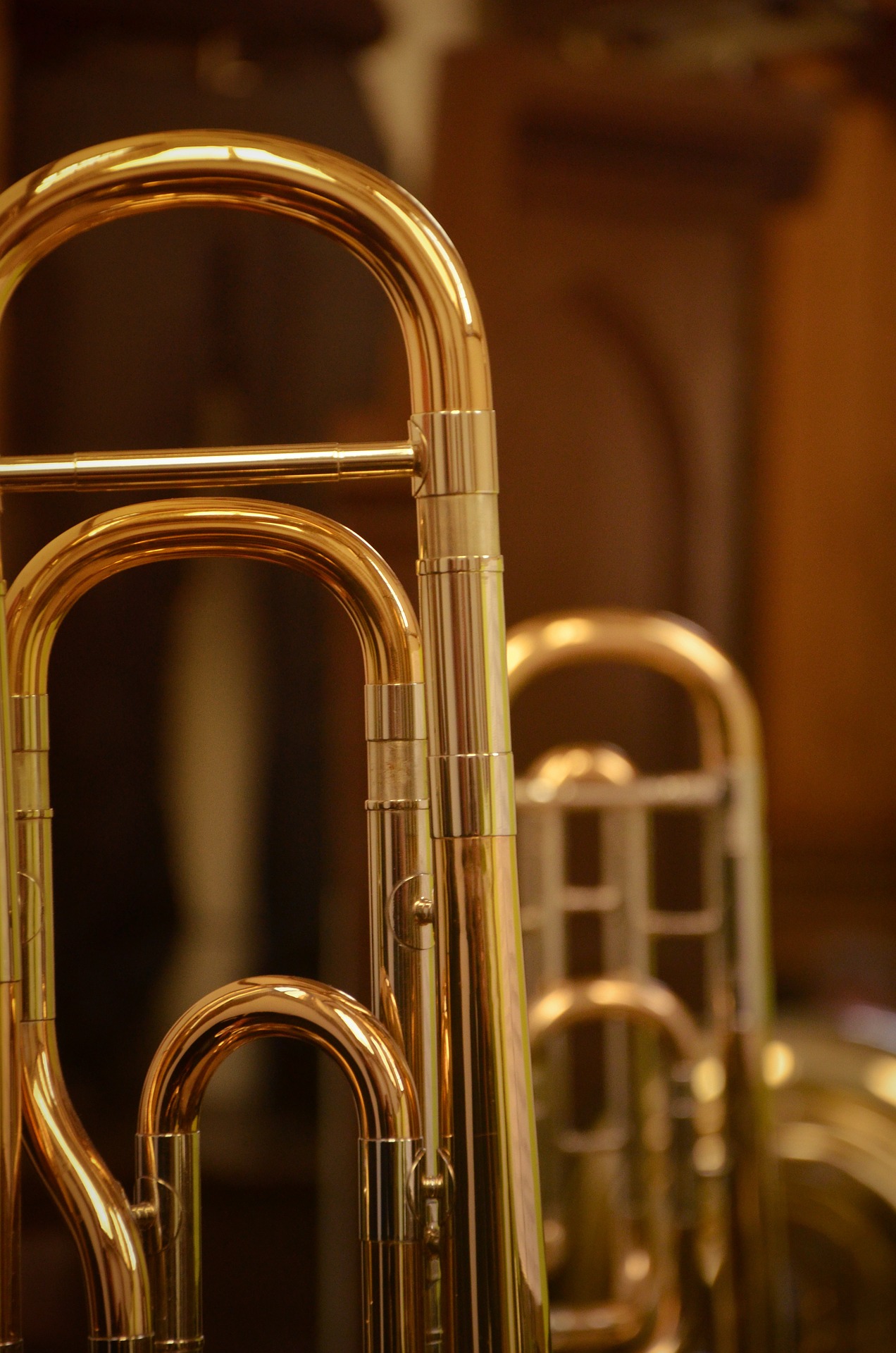 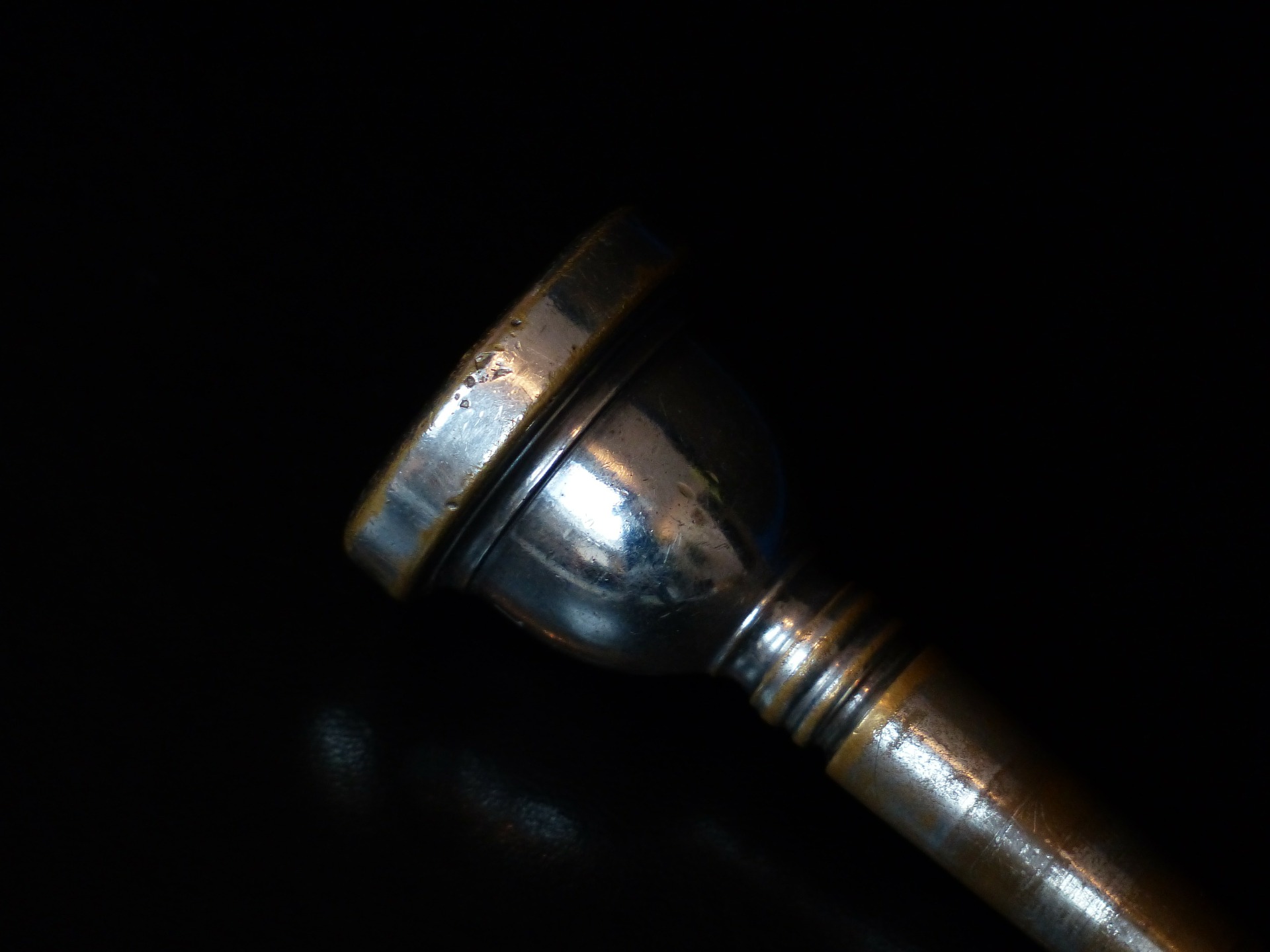 "The most common trombones are the tenor and bass counterparts of the trumpet. In its most familiar form the trombone is characterized by a telescopic slide with which the player varies the length of the tube; hence the term ‘slide trombone. The two parallel inner tubes of the slide are connected at their upper ends by a cross-stay. The mouthpiece is inserted into the top of one tube; the bell joint fits on to the top of the other, the tube being either tapered externally or attached to the bell by means of a threaded collar (the ‘bell lock’). "

"The slide trombone was favored by American players in the 20th century. However, there is abundant evidence to show that the valve trombone was most popular in bands of all types in the second half of the 19th century. Throughout the 20th century, American instrument manufacturers produced tenor and bass trombones aimed at particular musical contexts such as the dance band and the symphony orchestra."