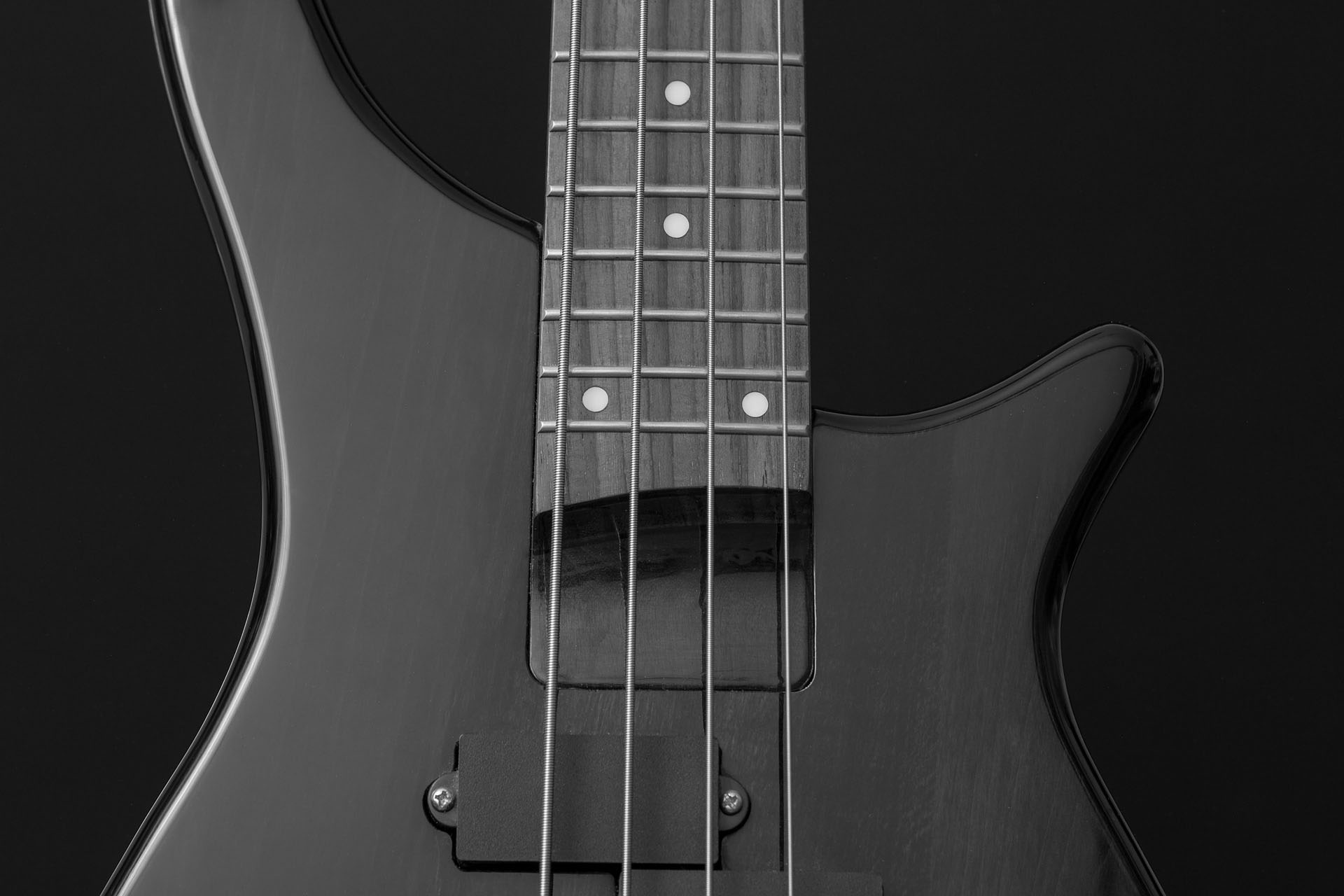 "The modern full-scale fretted solid body electric bass guitar was introduced by Leo Fender and was first marketed as the Fender Precision Bass in late 1951. The instrument was introduced to meet the needs of musicians playing the bass part in small dance bands in the United States." 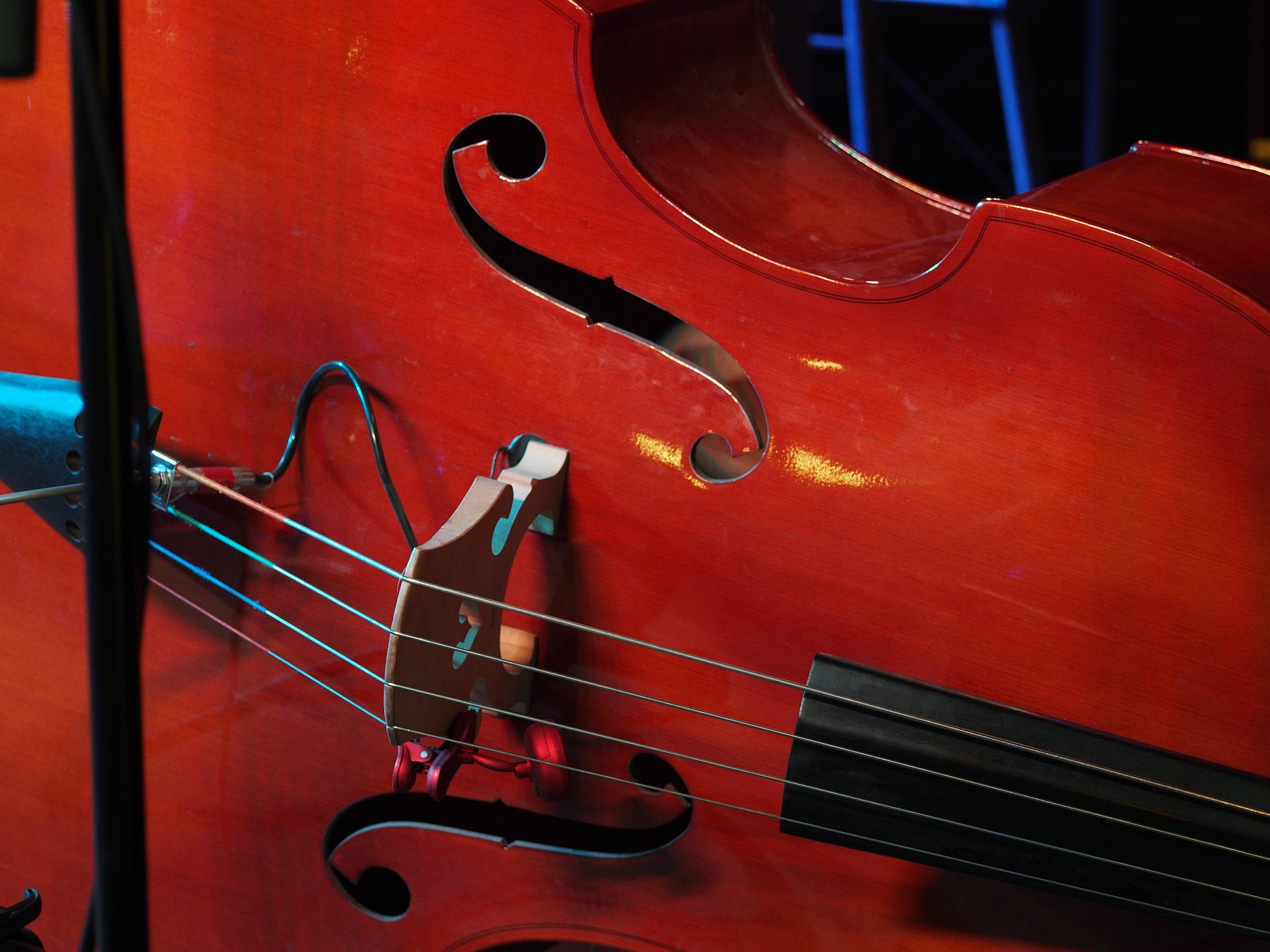