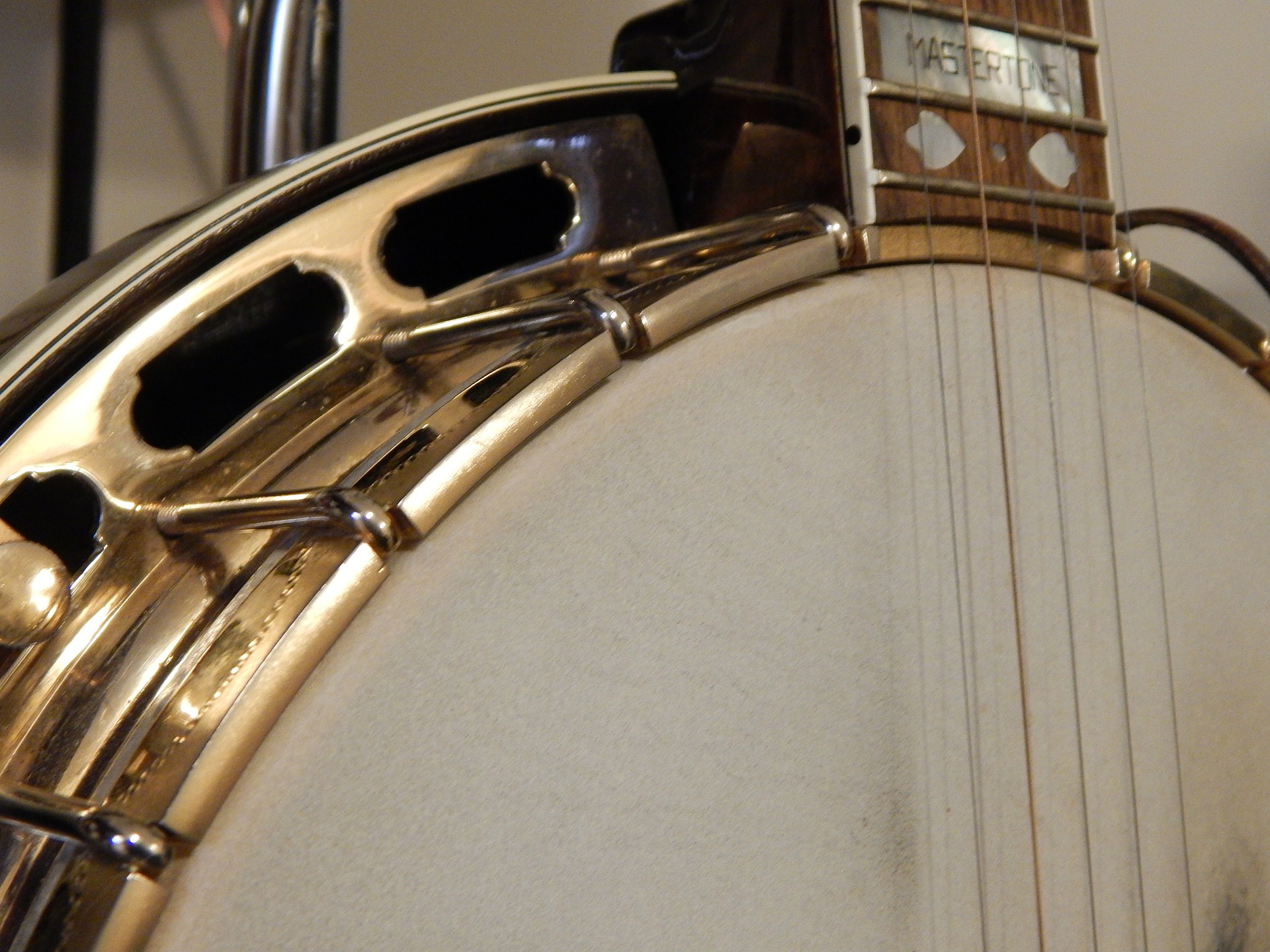 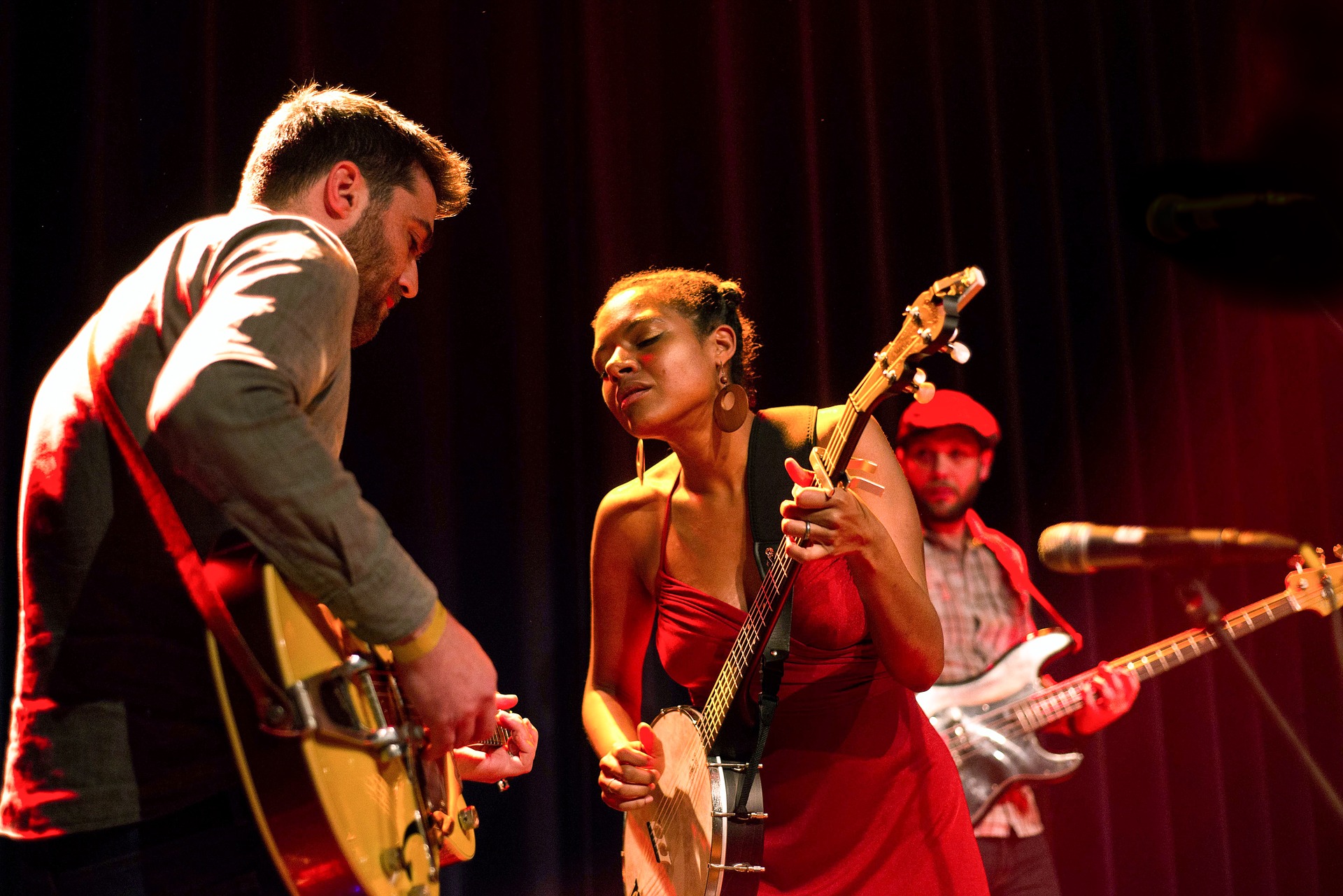 "The development of the modern banjo began in the second quarter of the 19th century as an increasingly commercial adaptation of an instrument used by enslaved West Africans in the New World, specifically in the Caribbean, as early as the 17th century. The earliest evidence of plucked lutes comes from Mesopotamia around 6000 years ago; this instrument type gradually moved west into Egypt in the time of the Pharaohs, and from there across North Africa and then across the Sahara to West Africa, where a vast array of distinct plucked lutes evolved."

"The earliest reference to the banjo in North America appeared in 1736 in John Peter Zenger's The New-York Weekly Journal. He published an anonymous letter which described blacks playing the “Banger” at a fair held in a “Field, little Way out a Town” to mark an unspecified holiday (perhaps Pinkster)."