History of Varsity Baseball at the University of Kentucky 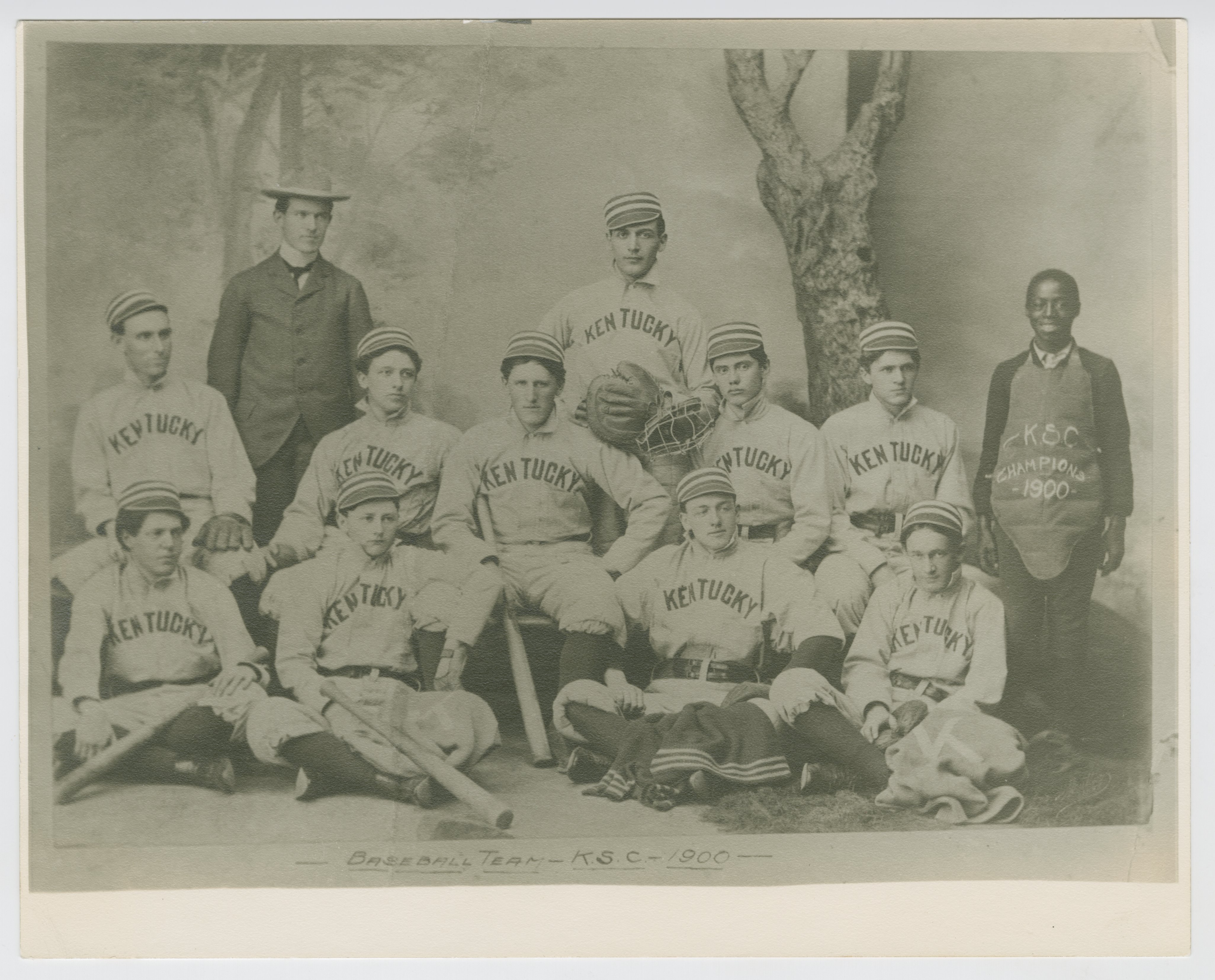 The University of Kentucky baseball program began in 1896.  Historically, the baseball teams of UK have achieved only modest success.  In 2012, the Kentucky baseball team had its most successful season ever in program history. Head Coach Gary Henderson was voted SEC Coach of the Year by the league coaches. Henderson directed the Wildcats to a school-record 45-win season, with UK completing its best finishes in the SEC and NCAA Tournaments in school annals. The 2012 season also marked the first time that UK had ever been ranked No. 1. UK finished the season with a No. 11 ranking by Baseball America. UK also achieved a program record by winning seven of ten series in SEC play. UK also ran up a school-record 22-game winning streak, which is the second longest in SEC history.  The 2017 season saw the Wildcats baseball team progress to the Super Regionals for the first time. Unfortunately, they were knocked out by the University of Louisville Cardinals baseball team after two losses. 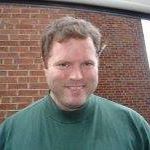