Ripped From the Headlines: Crypto Currency - Democratization of the Financial World or New Tool for Criminals? 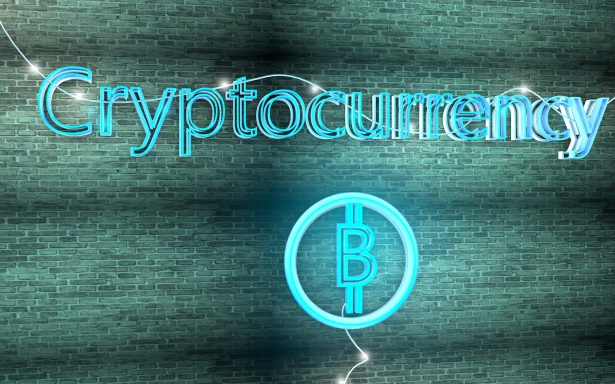 Crypto currencies are digital money that operates in a decentralized fashion independent of governments or financial institutions.  Bitcoin is the best known crypto currency, but there are many others.  Though crypto currencies have many legitimate uses and are starting to become more widely accepted, they are also very attractive to criminals because they are difficult to trace. 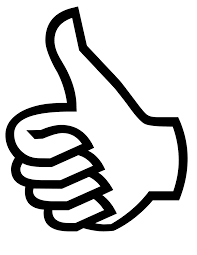 People who are in favor of crypto currencies point to the freedom they afford by excluding the federal government from the monetary system.  They also like the privacy that comes with crytpo currencies  as well as the ability to avoid the costs of the traditional banking system.  Some also see it as a democratization of the financial sector, allowing those who do not have traditional bank accounts to participate. 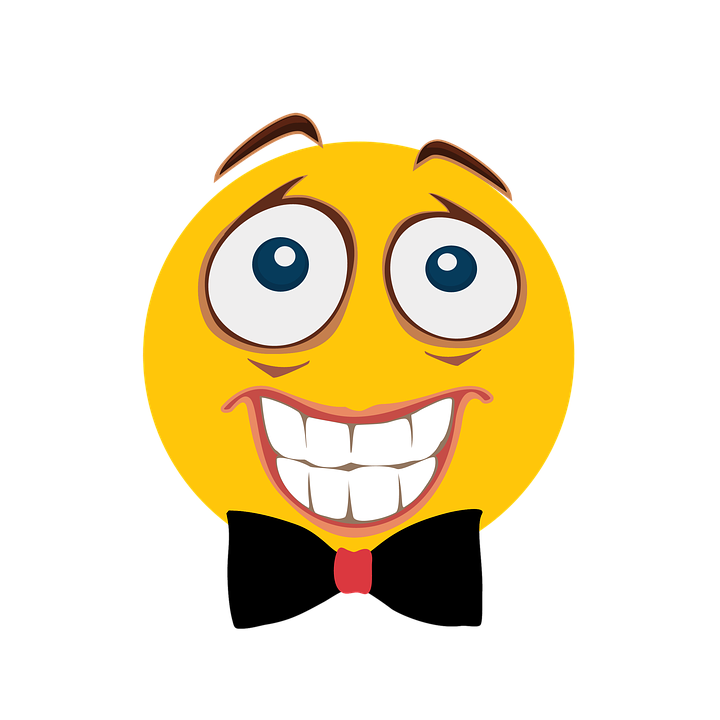 Though cypto-currencies are beginning to become more widely accepted, many people are approaching them cautiously.  Governments are scrambling to set up effective regulations. 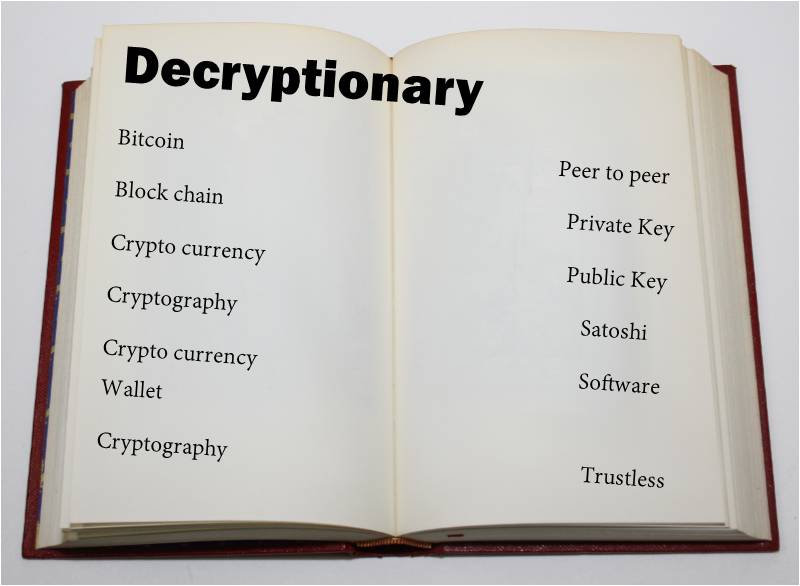 Definitions for some terms used in the crypto currency world. 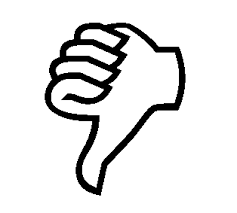 People who argue against crytpo currencies say that we already have a good system with traditional money and don't need a new digital version.  They point out that crypto currencies are unstable, fluctuate wildly, and are used to support unlawful activities.