Ripped From the Headlines: History 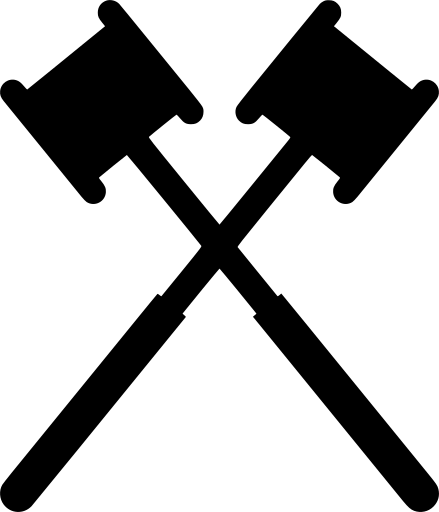 Numerous laws have been passed by European countries to restrict the flow of migrants.  In addition, several European countries have passed laws which seek to limit multiculturalism and encourage assimilation among immigrant populations.  An example of this would be the French headscarf ban enacted in 2011 or the Dutch Law of Integration from 2007, which requires immigrants from non-EU countries to pass an exam in the Dutch language or be forced to leave.

Shortage of Workers in Europe 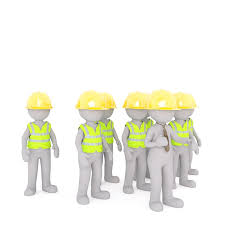 Many countries in Europe are facing labor shortages.  In the past, migrant workers have filled the gaps.  This was the case in the early 1960s, when Germany began inviting Turks to emigrate and become "Gastarbeiter" ("guest worker").  Stricter immigration regulations could make it difficult to fill jobs in these countries. 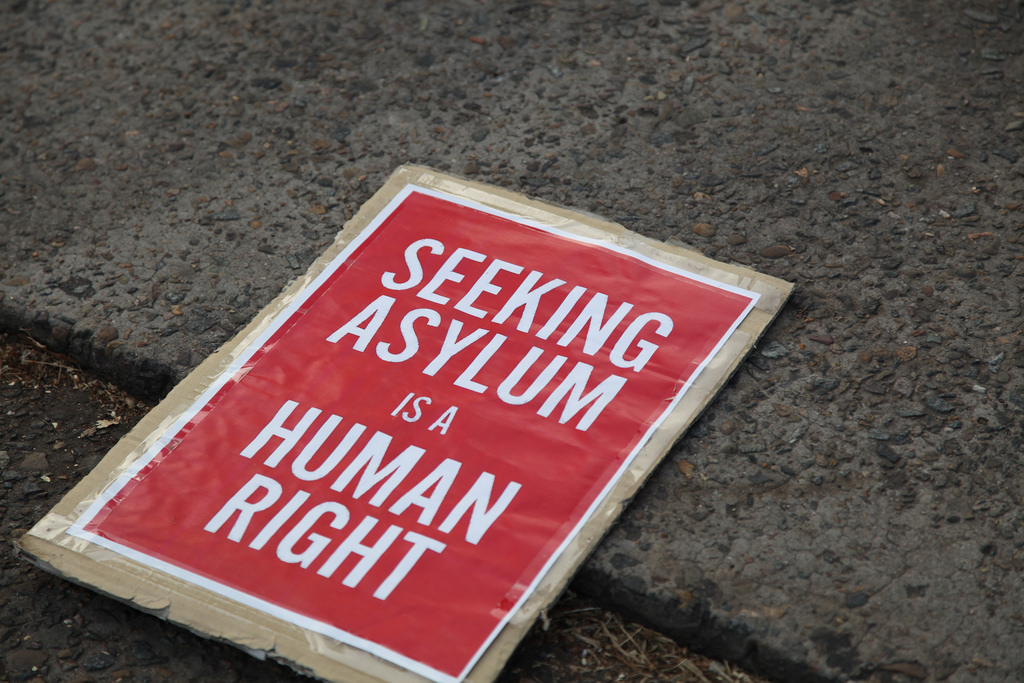 Asylum is a concept in which refugees who have been endangered in their native country can enter a new nation and receive protection.  Many refugees from the Syrian Civll War, as well as other middle eastern conflicts, have recently poured into Europe. The overwhelming numbers have put a strain on the EU asylum system causing many to attempt to enter illegally. 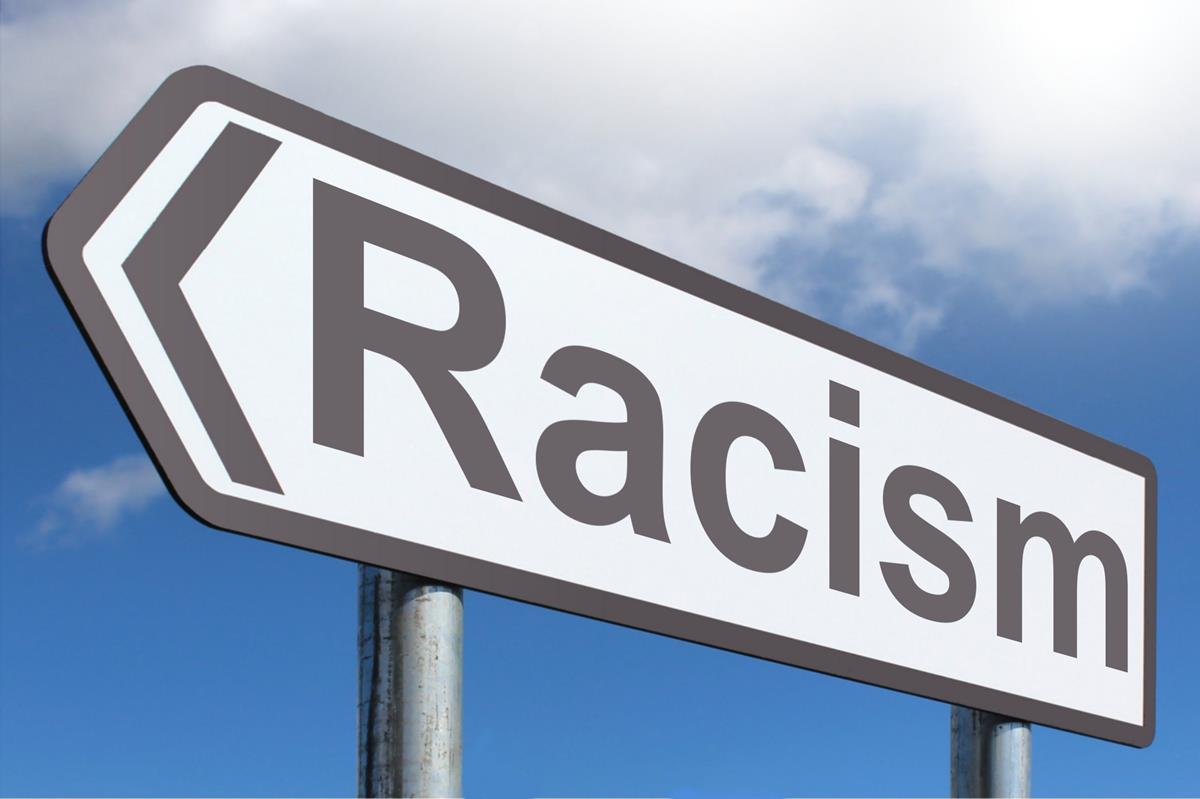 Racism has been and continues to be a major problem in Europe.  It is often directed against foreign-born immigrants, often from countries that were formerly colonies.

From Films on Demand 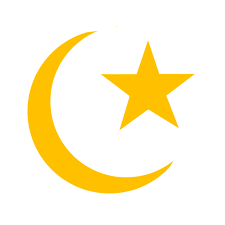 There have been Muslims in Europe ever since Islam was formed.  The numbers significantly increased in the 8th century, when Berbers from North Africa entered Europe at Gilbralter.  They conquered much of Spain and ruled until they were expelled in the 15th century.  It was also in the 15th century that the Mongols moved across central Asia into Russian and the Ottoman Empire extended into the Balkan states in Southeastern Europe.

Beginning in the 1950s and 60s, large numbers of Muslim immigrants came to European countries, especially France, Germany, and the United Kingdom, to fill the need for workers.  In Germany and other Northern European countries, immigrants tended to be from Turkey, while in France many came from North Africa.  Indians and Pakistanis (as well as non-muslims from the Carribean) made up to bulk of immigrants to the UK.