National Hispanic Heritage Month is a 30-day period of celebration and observation dedicated to recognizing the contributions, culture, achievements, and influence of Hispanic Americans and runs from September 15 through October 15. The celebration began as Hispanic Heritage Week in 1968 under President Lyndon Johnson, was expanded under President Ronald Regan in 1988 to encompass a 30-day period, and enjoyed its first Presidential Proclamation by President George H.  W. Bush in 1989.

September 15 was initially chosen as the start of the holiday because the 15th marks the Independence Days of five Latin American Countries: Costa Rica, Guatemala, Nicaragua, El Salvador, and Honduras. Three additional Latin American countries observe their Independence Day shortly thereafter: Mexico on the 16th, Chile on the 18th, and Belize on the 21st. 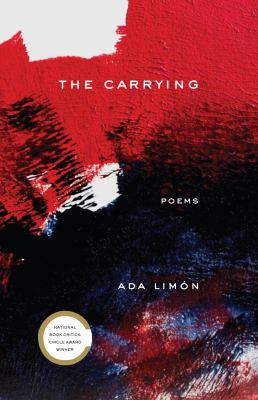 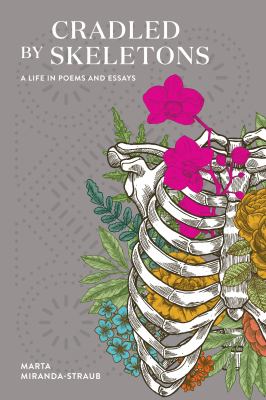 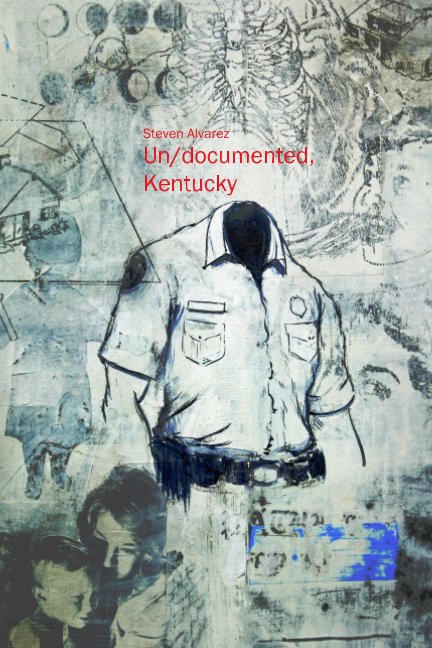 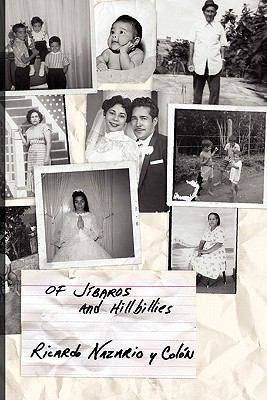 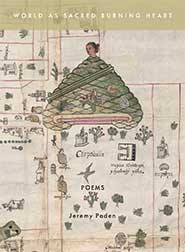 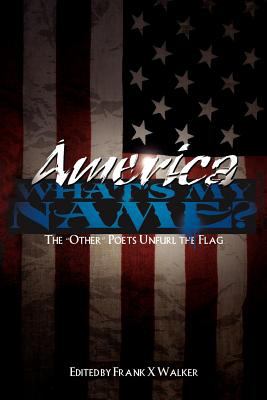 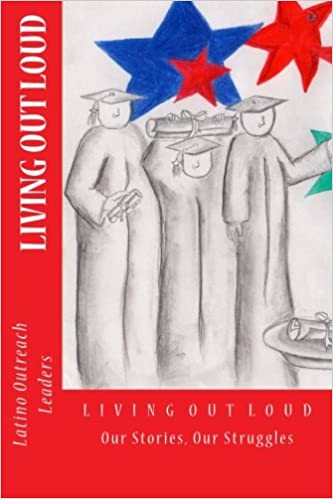 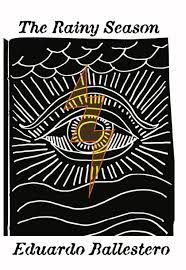