For further information on the European Union, follow these links: 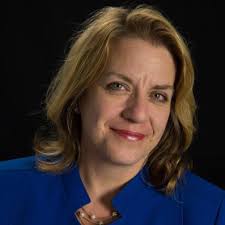