For the Love of Books: Home

A guide to preservation and conservation of books.

Book conservation is still a relatively new field intertwined with library preservation. The recent history of American book conservation is examined through events of the past forty years, from the 1966 Florence flood to the development of professional organizations,
training programs, and preservation in institutional collections.

The two pages associated with this guide will divide up the field in such a way, while this main page will have other relevant material.

History of Preservation and Conservation

The defining event that most would consider the beginning of the field is the 1966 flood of Florence, Italy. After a very wet fall, and several days of rain, the Arno river was running high. The Arno travels through the center of the city of Florence. In the early morning hours of November 4th, civil engineers were worried that the dam would burst, and so they released a significant amount of water. The city further down the river was not prepared, and many people had left the city for a minor holiday. In 1966, there were not as many warning systems or communication methods as there are today. While this was not the first time the city had flooded, it was the first time that the city was damaged so badly. Florence, Italy is home to many famous libraries, museums, bookstores, and other cultural treasures. As many people slept, or were awoken to help, the water rose faster than things could be salvaged. A call went out to librarians, archivists, and art conservationist around the world to come help save the books and manuscripts of Florence. The water was not clean and clear water, but rather muddy flood water that mixed with gasoline from cars in the street, with heating oil and other chemicals. As the water receded, the work was just beginning as many millions of books were damaged and feared lost. Today, more than 50 years after the flood, there are still around 65,000 books that have not been treated. (https://blogs.libraries.indiana.edu/craiglab/2019/04/05/before-the-flood-after-the-flood/)

For a link to more information : https://www.sba.unifi.it/p1629.html (site is in Italian).

Below are a number of books that can be read for more of the story. 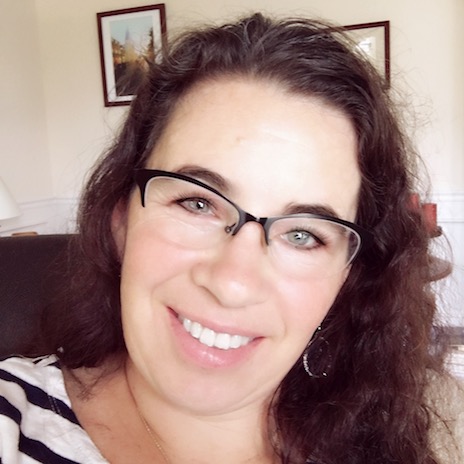 Records of Deception is a video of a chat between some of the professors and professionals that teach at UVA's Rare Book School talking about fakes and forgeries. It is a fascinating talk and well worth an hour of your time. As people who work with valuable books, it is important to keep an eye out for what is authentic and what is not.