The Cinema of South Asia: a Festival of Contemporary Films from the Indian Subcontinent: Home

University Libraries is partnering with the College of Arts and Sciences to present a series of contemporary movies from South Asian film makers.  Each movie will be shown in room B108-C in the Hub of  the William T. Young Library.  All spring semester showings will begin at 2 p.m. 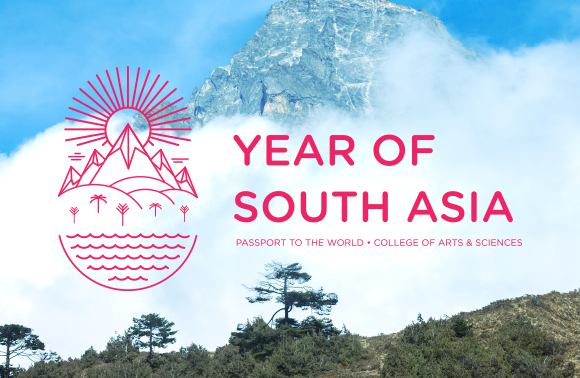 University of Kentucky Libraries has an extensive video collection located in Audio Visual Services in the Hub.  The collection includes documentaries as well as award winning films from around the world.  You can find these films by title, language, country or director through InfoKat Discovery. Videos can be checked out for 7 days with a UK id or library card. You can also find additional information on films by by using the Film Resources guide.

Four lives intersect along the Ganges when traditional Indian views are challenged. Directed by Neeraj Ghaywan.

A family struggles to deal with Bangladesh's independence from Pakistan. Directed by Tareque Masud.

A folk singer's lyrics are accused of encouraging a sewage cleaner to commit suicide. Directed by Chaitanya Tamhane.

Relatives from all over the world descend on Delhi for a family wedding. Directed by Mira Nair. 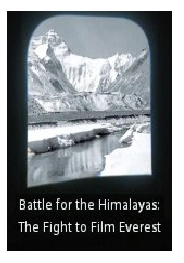 Battle for the Himalayas

Describes the competition between Britain, Germany and America to climb Mount Everest and the propaganda films that were made in the process. Directed by Steve O'Hagan.

This screening will be in the UKAA Auditorium and will begin at 5:30 p.m.

My Daughter the Terrorist 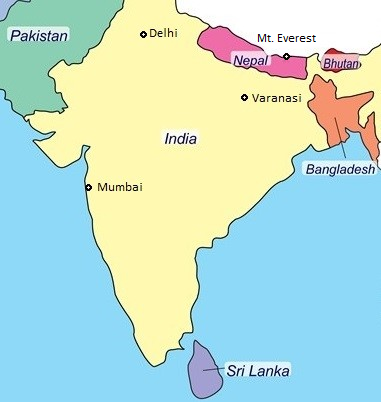