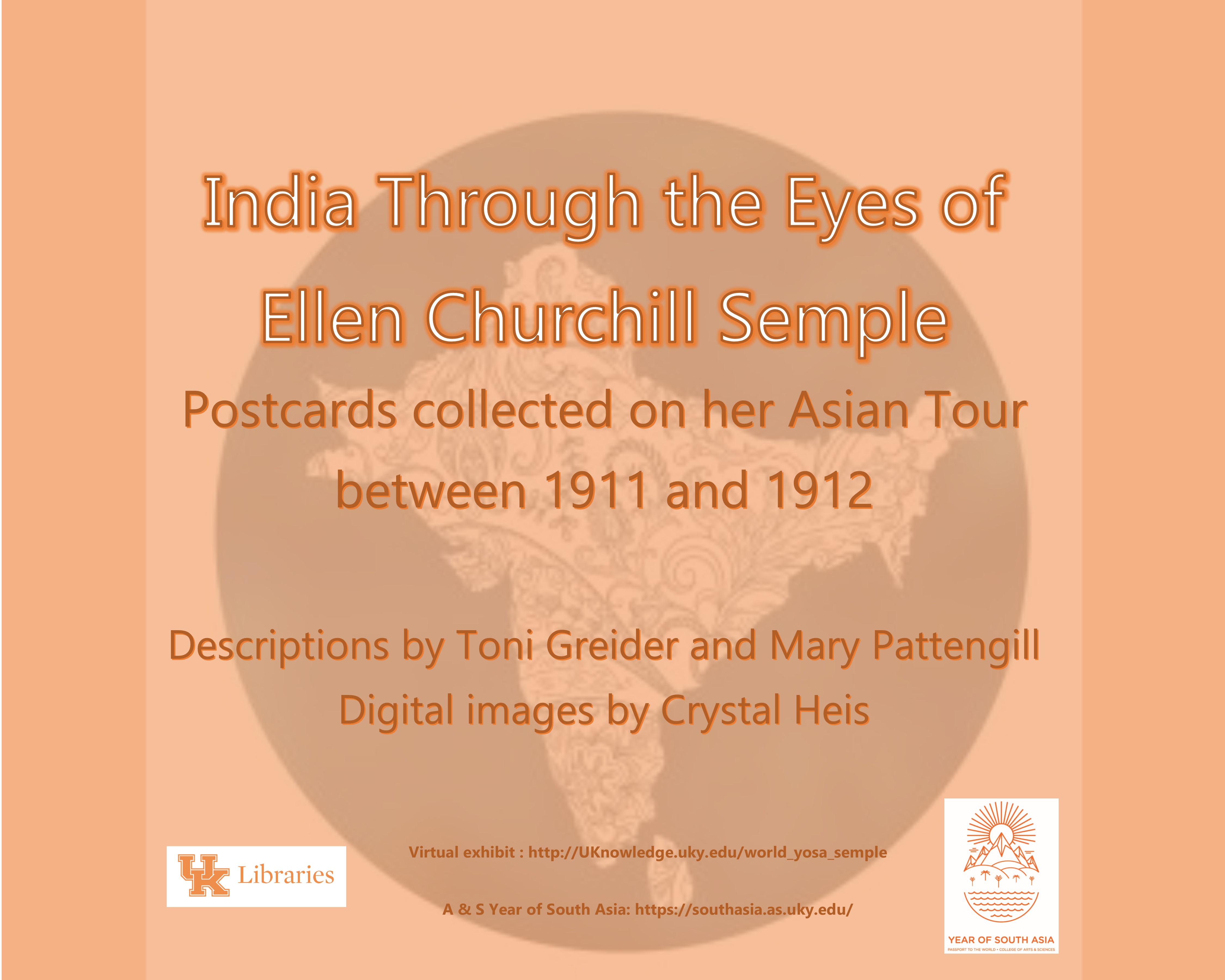 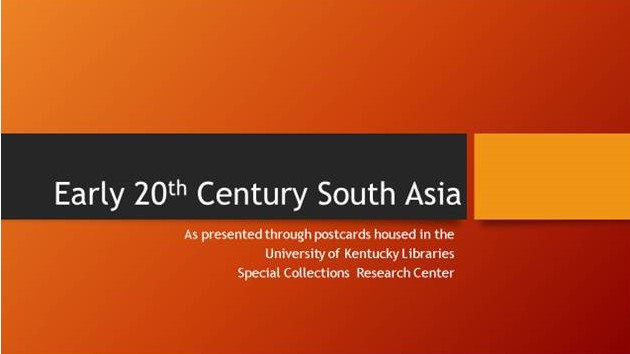 For a closer look at the cards visit  the exhibit in UKnowledge.

During the years of 1911 and 1912 Ellen Semple took a break from her lecturing and writing to tour the Asian countries of Japan, China, the Philippines, Indonesia (specifically Java) and India. She collected postcards from all of the countries except Indonesia where she took photographs as no postcards were available. As part of the Arts and Sciences Passport to the World Year of South Asia, University of Kentucky Libraries has mounted an exhibit of the postcards that Miss Semple collected during her trip through India.  The exhibit illustrates her keen interest in how people and place cannot be separated. Her focus ranged from the monuments, to transportation, and to the people of the region and illustrates a strong interest in the connection between humans and the environment. 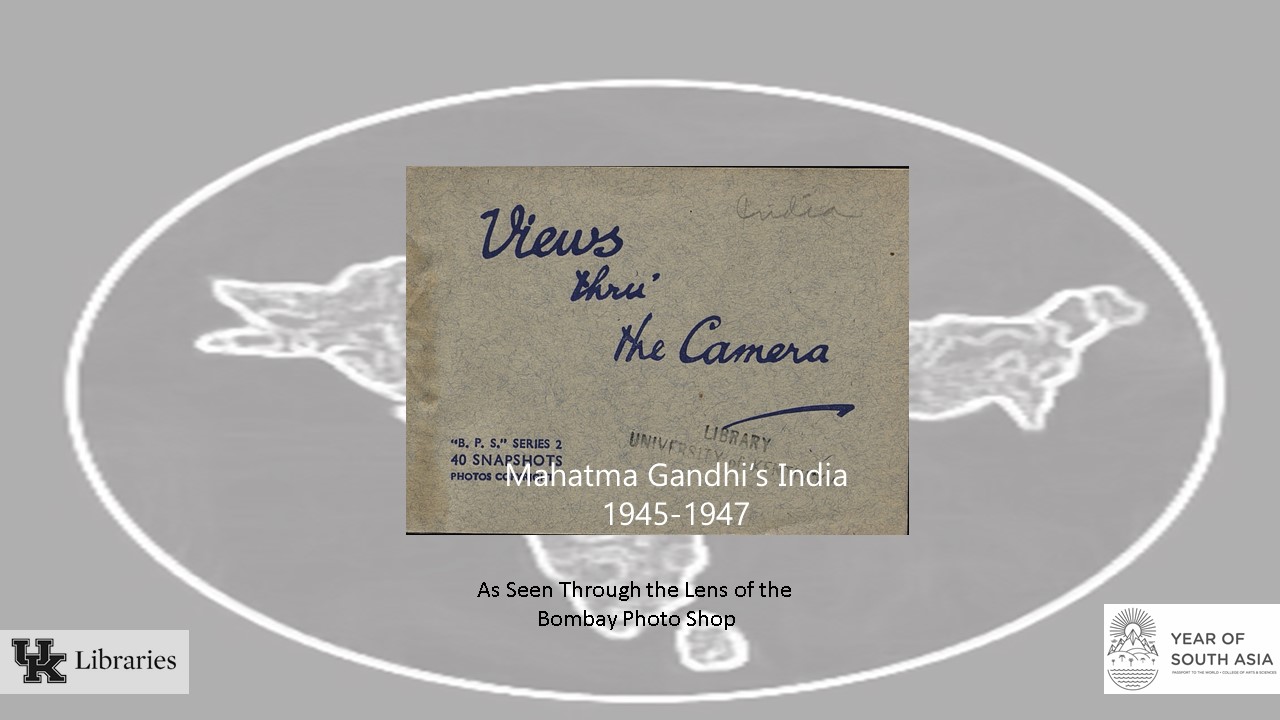 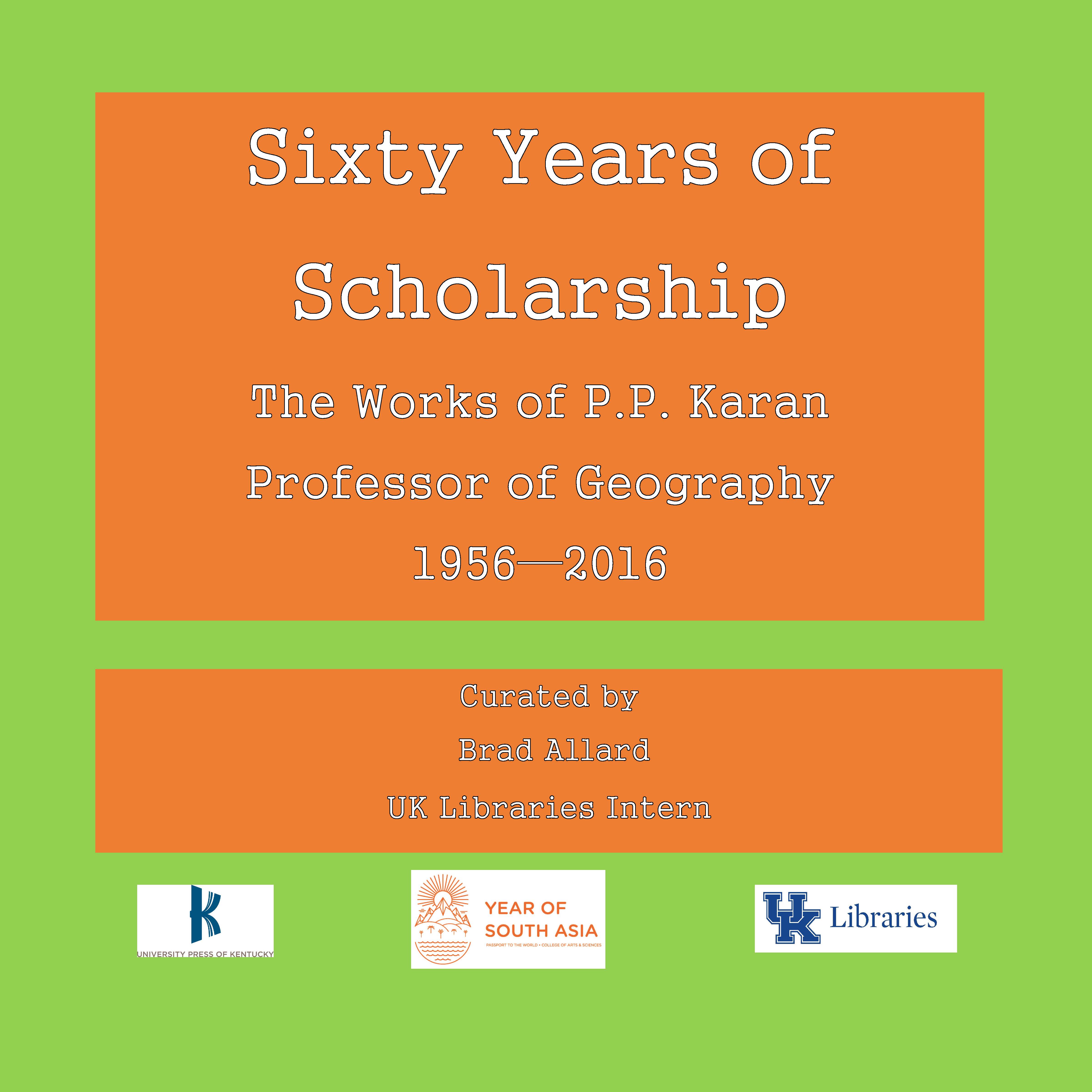 Book Exhibit celebrating Dr. P.P. Karan, faculty member in the UK Geography Department who retired after 60 years of teaching and research at the University of Kentucky.