A few names will be found, but for the most part, enslaved Africans were not named in the U.S. Census records prior to 1870.

Enslaved Africans were enumerated by gender, within age groups, all under the name of the head of household/slave owner in census records prior to 1850.

Enslaved Africans were enumerated by gender, with an approximate age, all under the name of the slave owner in the 1850 and 1860 Slave Schedules.

African Americans were individually named and enumerated as a population starting with the 1870 U.S. Census.

In the early census records, there are locations where African Americans were undercounted or completely left out of the census.

Starting From Now - whatever names you have, work with them. Use the U.S. Census records to track the names as far as you can go. 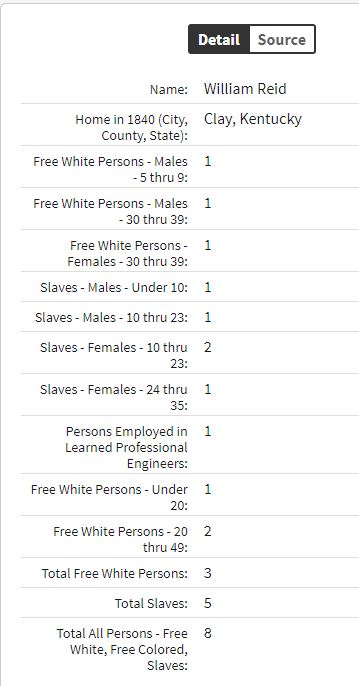 Kentucky Death Records and Indexes - use death records, and birth and death indexes to gain additional information about formerly enslaved Africans and their family members. 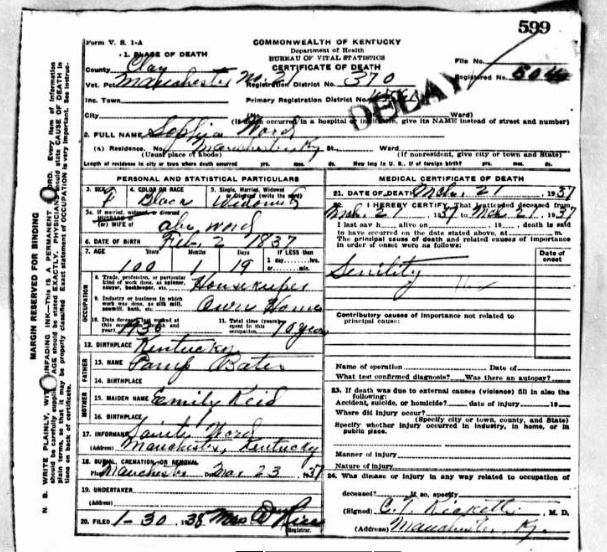