Outline of The Mural 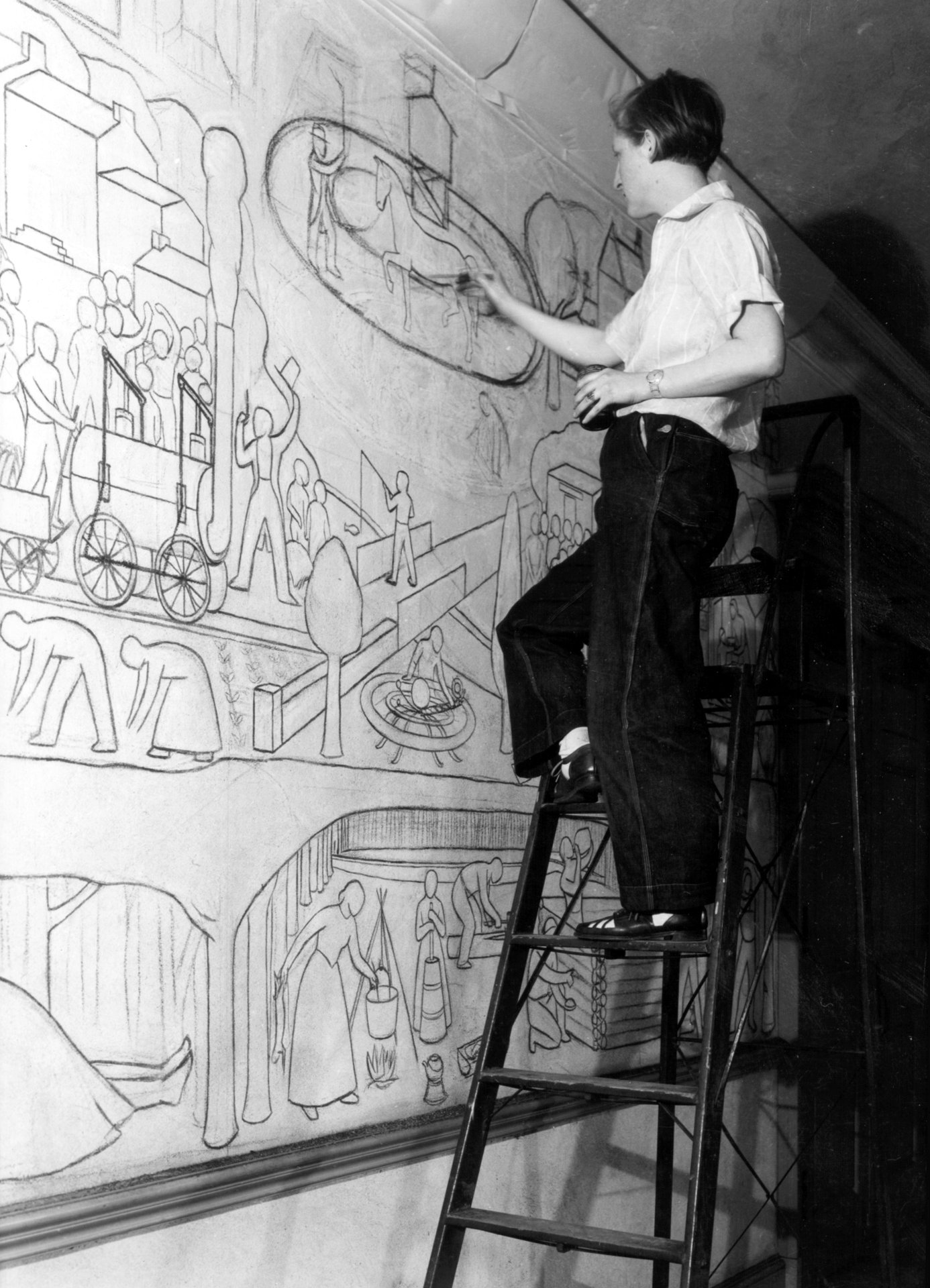 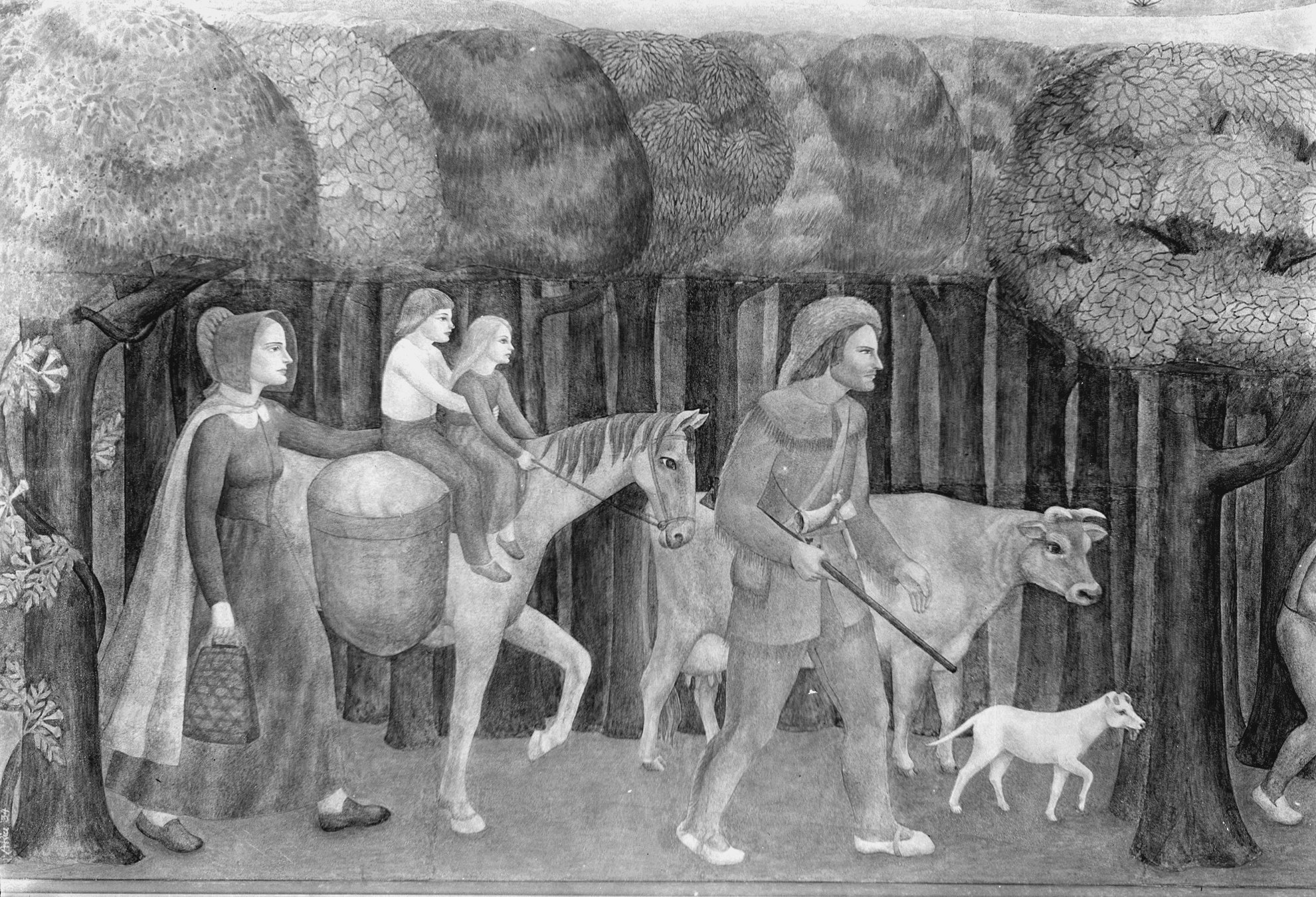 Illustration of pioneers in The Mural by Ann Rice O'Hanlon, Memorial Hall, 1933-34.

O'Hanlon's influences, fresco and social realism in the 1920s-1930s

The fresco technique began as early as 2000 BCE in Crete.  It reached its zenith in 15th-century Italy.  Mexican artists Diego Rivera, Jose Clemente Orozco, and David Alfar Siqueiros began a nationwide political art movement in the 1920s and 1930s and revived the fresco technique in the Americas.  The Mexican Mural Movement used a variety of techniques, including fresco, to reach the public--art for all to enjoy instead of a few wealthy collectors.  The artists believed that art was a vital element in social revolution, in expressing social values, and in advancing a political agenda.  Their activities reintroduced mural painting, and fresco, into mainstream art in the 20th century.

Ben Shahn, a Lithuanian-American artist, was also a proponent of the social realism school of the 1930s.  He used his work, which included murals, to argue for social reform and to protest again injustice.  In 1932, Diego Rivera ask Shahn to help him with a large fresco for the RCA Building in the Rockefeller Center in New York City, which was later destroyed in 1934 because of it's political content. Between 1937 and 1942, Shahn was commissioned to produce several murals in various public buildings, community and federal government.

Richard O'Hanlon studied with Diego Rivera when O'Hanlon was a graduate student at the California School of Fine Art.  Ann O'Hanlon learned the technique at the same school, but after Rivera had left.  She created a mural for the school's dining room.