The majority of the funds for construction of the building were raised from individual contributions throughout Kentucky across a ten-year subscription campaign, 1919-1929.  The original funding goal was $300,000, and the final amount raised was $115,000.  The total cost of the building was $135,000, including the organ and the outdoor amphitheater.  The structure itself cost $107,250.  The architecture firm was Warner and Mitchell, Cleveland, OH, and the builder was J.T. Jackson Lumber Company, Lexington, KY.  The site of the building is a drained swamp.

Memorial Hll is 17,012 square feet and 130 feet tall, including the spire/tower.  Features include an auditorium (named for Edward T. "Ned" Breathitt in 2004), an outdoor amphitheater (from which the audience can hear the speaker on the auditorium platform through an open window), an organ, classrooms, and dressing rooms.  The auditorium can seat 860 people.  The 1929 organ was a Skinner, dedicated on Nov. 23, 1929.  The current organ was designed by Arnold Blackburn, University organist, and built by Walter Holtkamp, Cleveland, OH, in 1952.

Originally, the steeple included a set of carillon bells, given in 1947 by Alexander Bonnyman (UK alumnus, 1888) in memory of his son, Lt. Alexander Bonnyman, Jr., who was killed in World War II.  Those bells were replaced by electrically-operated bells given by the Chi Omega sorority in honor of the Lambda Alpha chapter's 50th anniversary in 1964.

The interior of the building underwent a major renovation between 1969 to 1970, including new lighting, carpeting, seating, dressing rooms, restrooms, and air conditioning system.

The steeple and spire were damaged by fire started by a lighting strike on November 21, 1992.  A new spire, made by UK's Physical Plant Division workers exactly like the original one, was erected in April 1993. 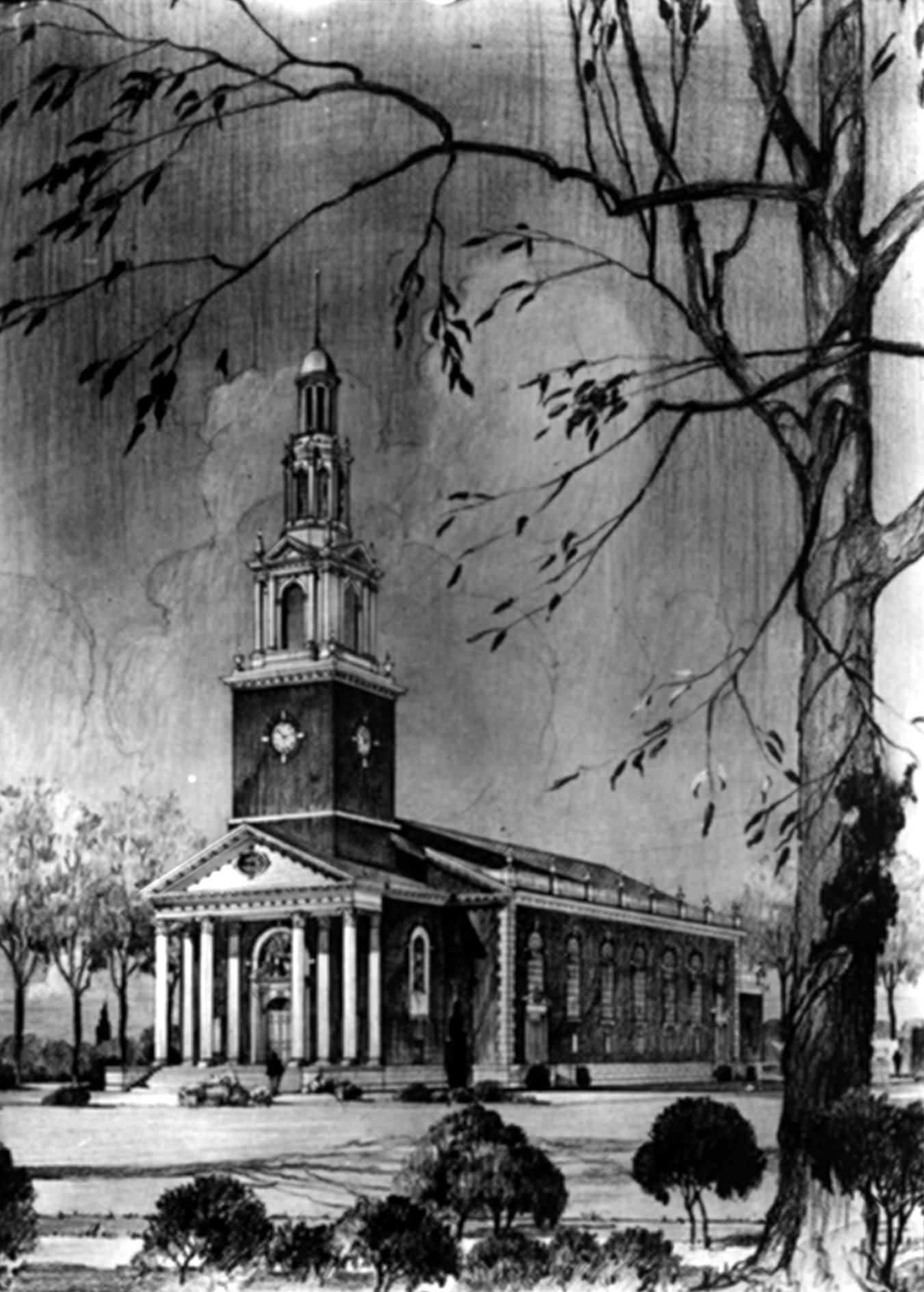 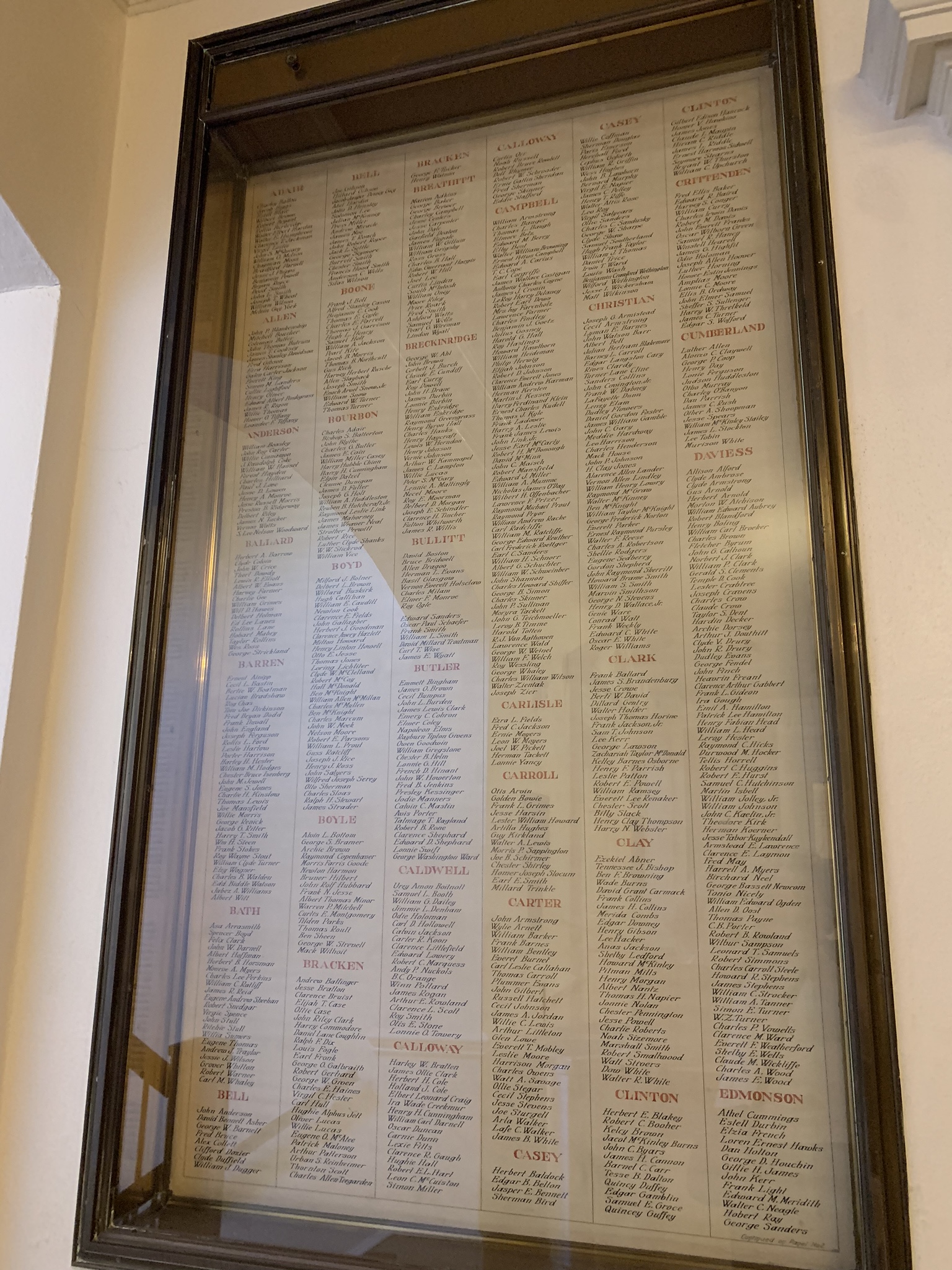 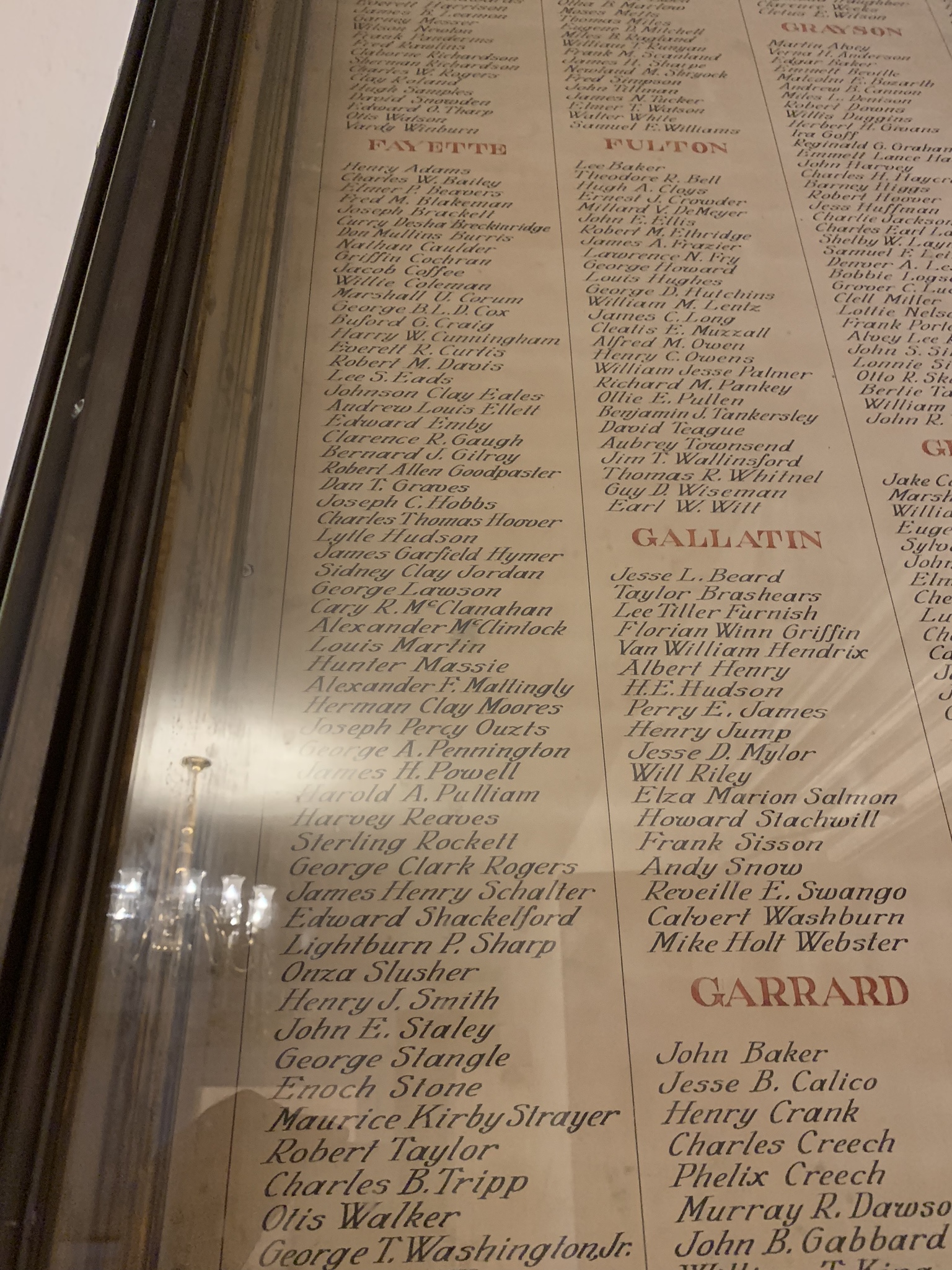