A guide celebrating the life and scholarship of Dr. Karan, who will be retiring after 60 years at the University of Kentucky in 2017.

Dr. Pradyumna Karan was born in Gaya, India--near where the Buddha was said to have attained enlightenment over 2,500 years ago. He was born into a working-class family where his father worked for the Indian government. During that time, India was under colonial rule from the British Empire, and education was seen as the key to getting ahead. Dr. Karan attended public schools in Bihar state--eventually graduating with honors in Economics from Patna University. He then went on to receive his Master's degree in Geography from Banaras Hindu University and then his Ph.D. from Indiana University.

Dr. Karan joined UK as a Fulbright Scholar and appointed as an instructor in the Geography Department in 1956--making him the first South Asian faculty member in the history of UK. During his tenure, he also had appointments in teaching at universities all across the world--including Patna University (India), the University of Manitoba (Canada), Waterloo Lutheran University (Canada), the University of Waterloo (Canada), as well as other universities in Japan, Russia, Europe, and the United States. Over his many decades of scholarship, he has received numerous awards--including being elected as Distinguished Professor by the College of Arts & Sciences. He also received an award from the Association of Japanese Geographers for his research on Japan. In 2011, he was named University Research Professor. His current appointments are in Human Geography, the Indian Culture Program, and in the Japan Studies program.

He has worked on numerous projects aiming to connect economic development and the environment--mainly focusing around India, Japan, and the Himalayan states. He has also worked on many geographical studies and is credited with writing the first geography of Nepal with his Nepal: A Physical and Cultural Geography (1960), where he made extensive field studies on foot to complete the project. His contributions to the geography of Kentucky are also of note with his Atlas of Kentucky (1977, with Cotton Mather and David Oakes) and Japan in the Bluegrass (2001). Dr. Karan's most recent scholarship concerns the Fukushima meltdown and recovery (Japan After 3/11, 2016) as well as changes in landscape and society-nature relationships in the Himalayas and Nepal. He continues to take periodic trips to Japan, China, and India for research and speaking, and he often visits the region where his family originates.

Dr. Karan leaves UK with 60 years of scholarship, teaching, and service to the university. This guide will highlight some of the various publications and scholarship that he has worked on during his tenure. 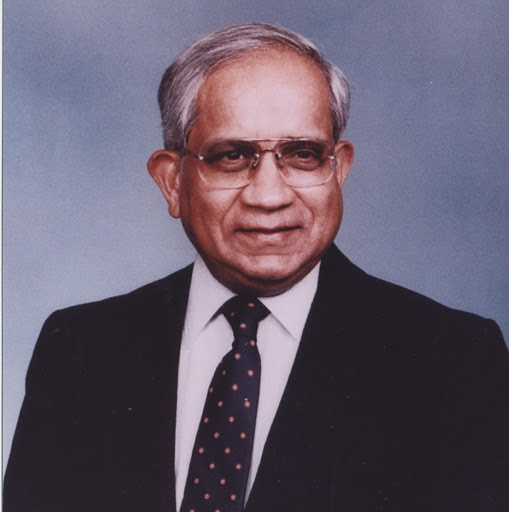