This collection was donated to UK Libraries Special Collections by Bill and Kathleen Richardson in Summer 2013 and was processed during Summer and Fall 2014. Bill had an interest in art, architecture and history, while Kathleen was a librarian with Bluegrass Community and Technical College Systems. In the early ’90s, they were at Joseph-Beth Booksellers and saw The Art Pack and Bill wanted a copy for Christmas.

This led to purchasing others by the same publisher: Architecture Pack, Music Pack, etc.; however, since these were published every other year, the Richardson’s began looking at others that were cool, interactive, or interesting titles. Then they began collecting titles by specific paper engineers, like Robert Sabuda, David Carter, David Pelham, etc.

In 2006, they attended the bi-annual meeting of the Movable Book Society in Chicago. This conference increased their enthusiasm for the genre after attending presentations and meeting several of the authors and paper engineers. There are currently 640 titles in this collection, which is housed in the Special Collections Research Center. The most recent donation installment was December 2019.

Highlights from the Collection 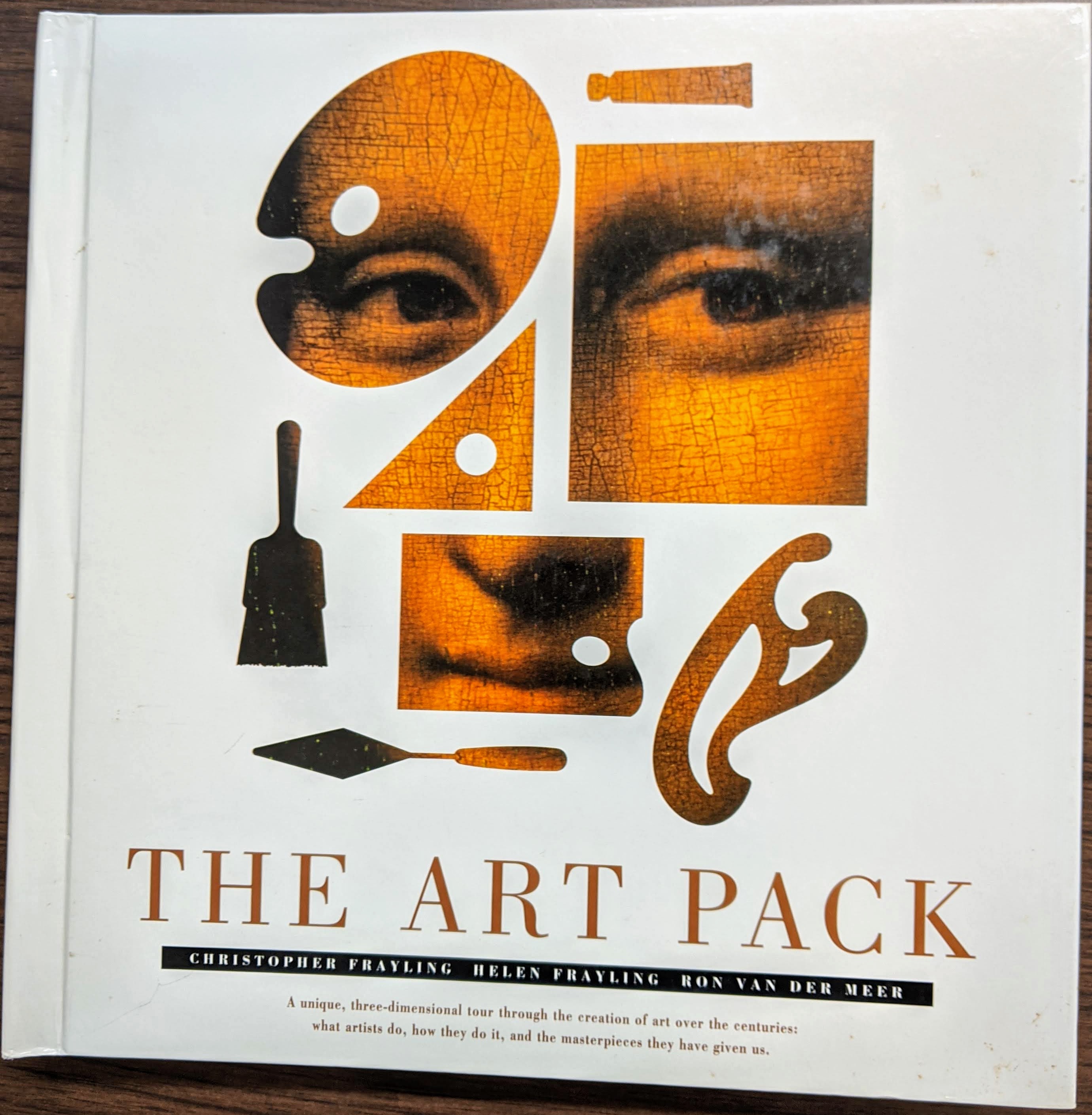 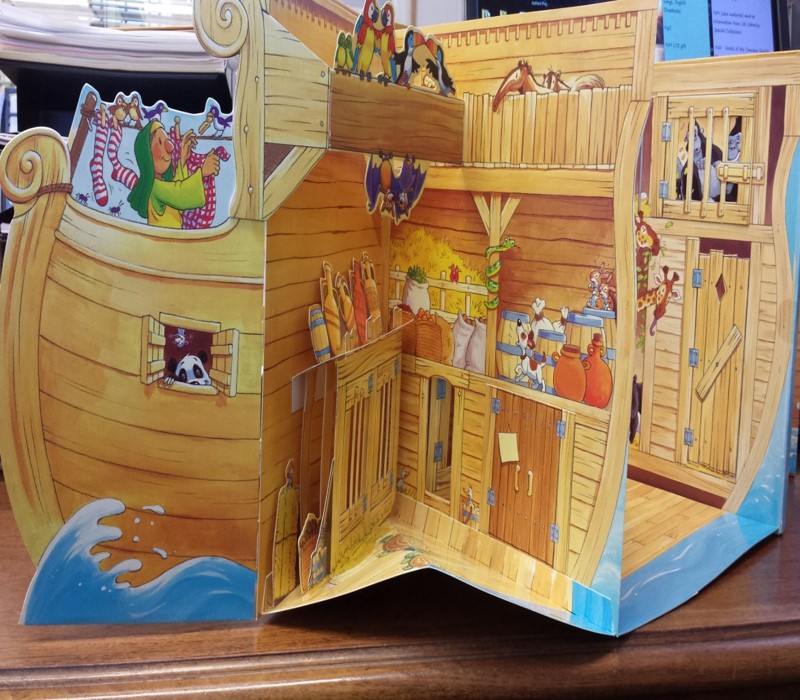 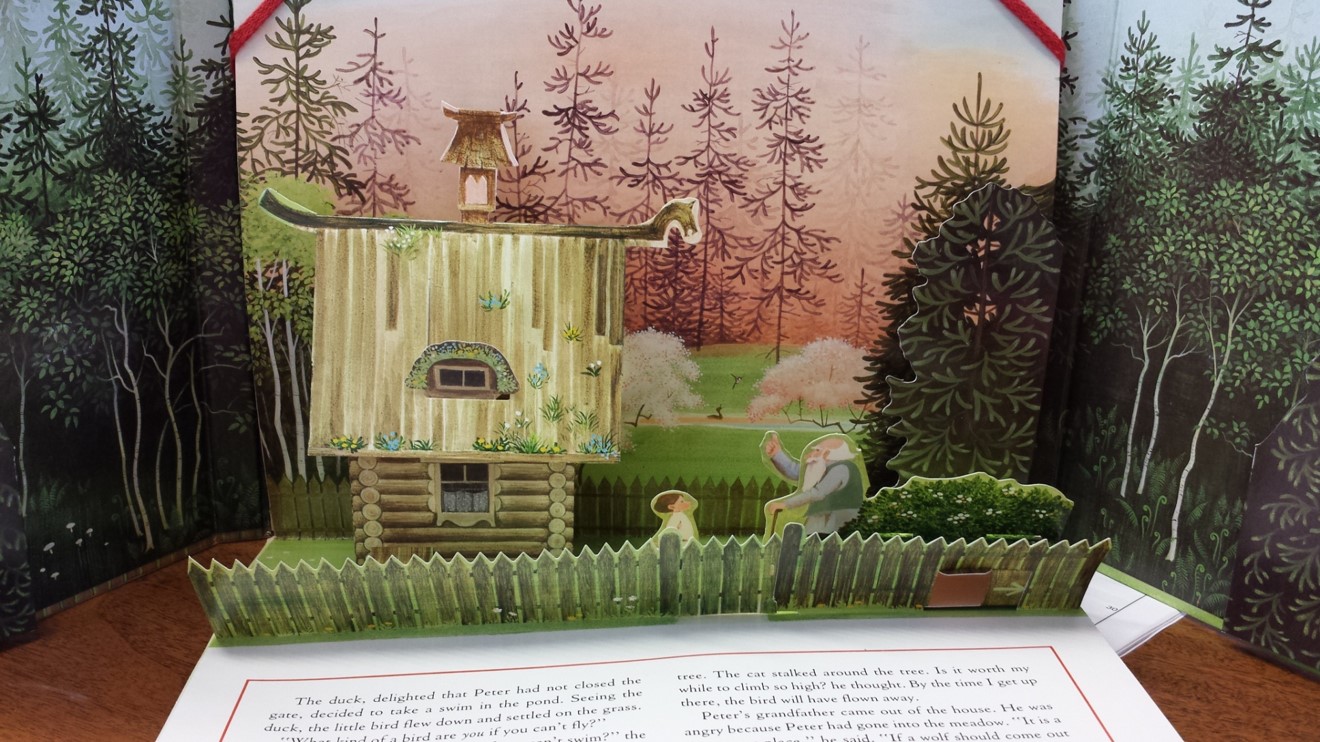 Peter and the Wolf: a mechanical book by Sergey Prokofiev (1986) 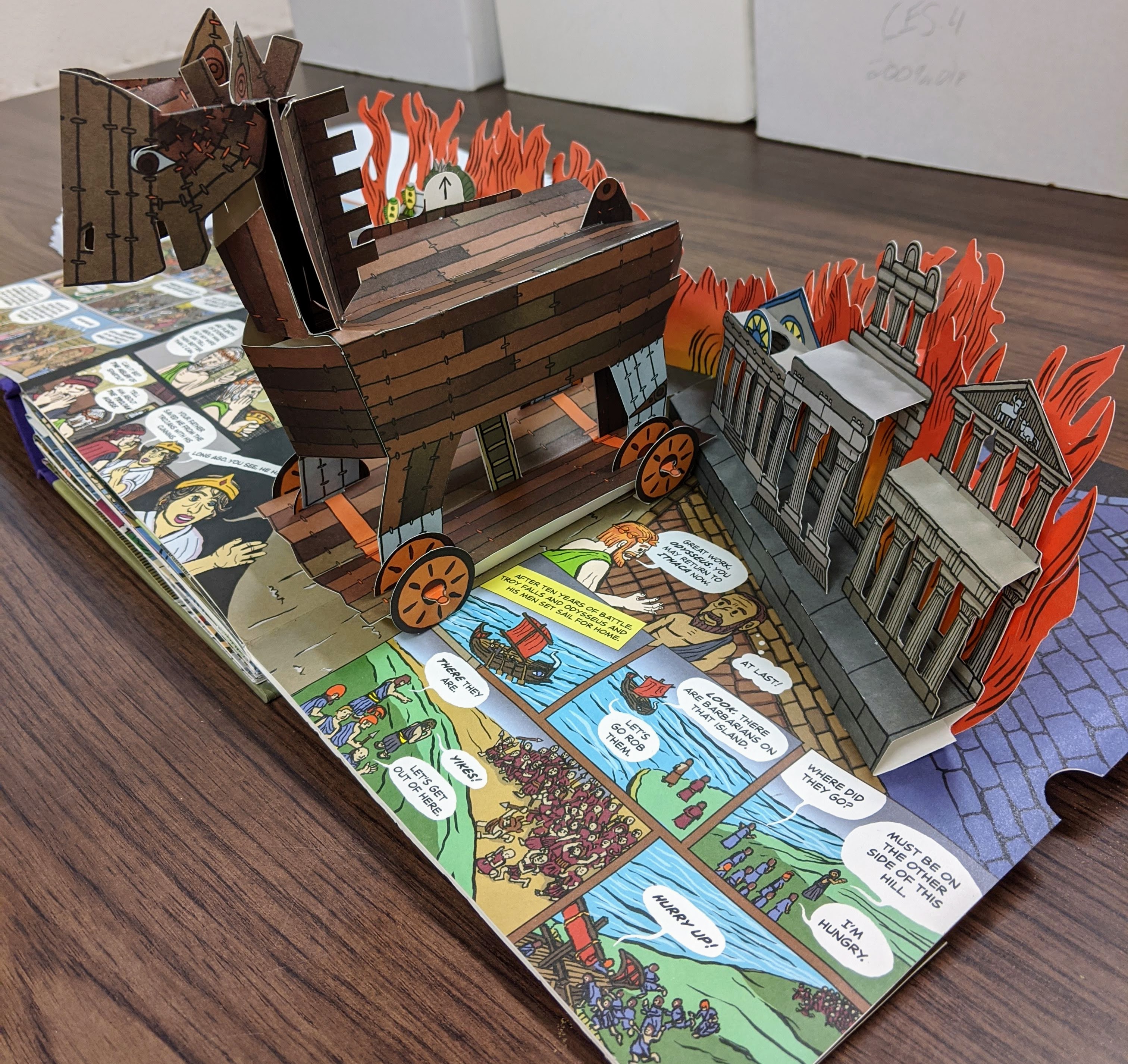 The Odyssey: a pop-up book (2011)- an interesting combination of pop-up and graphic novel styles 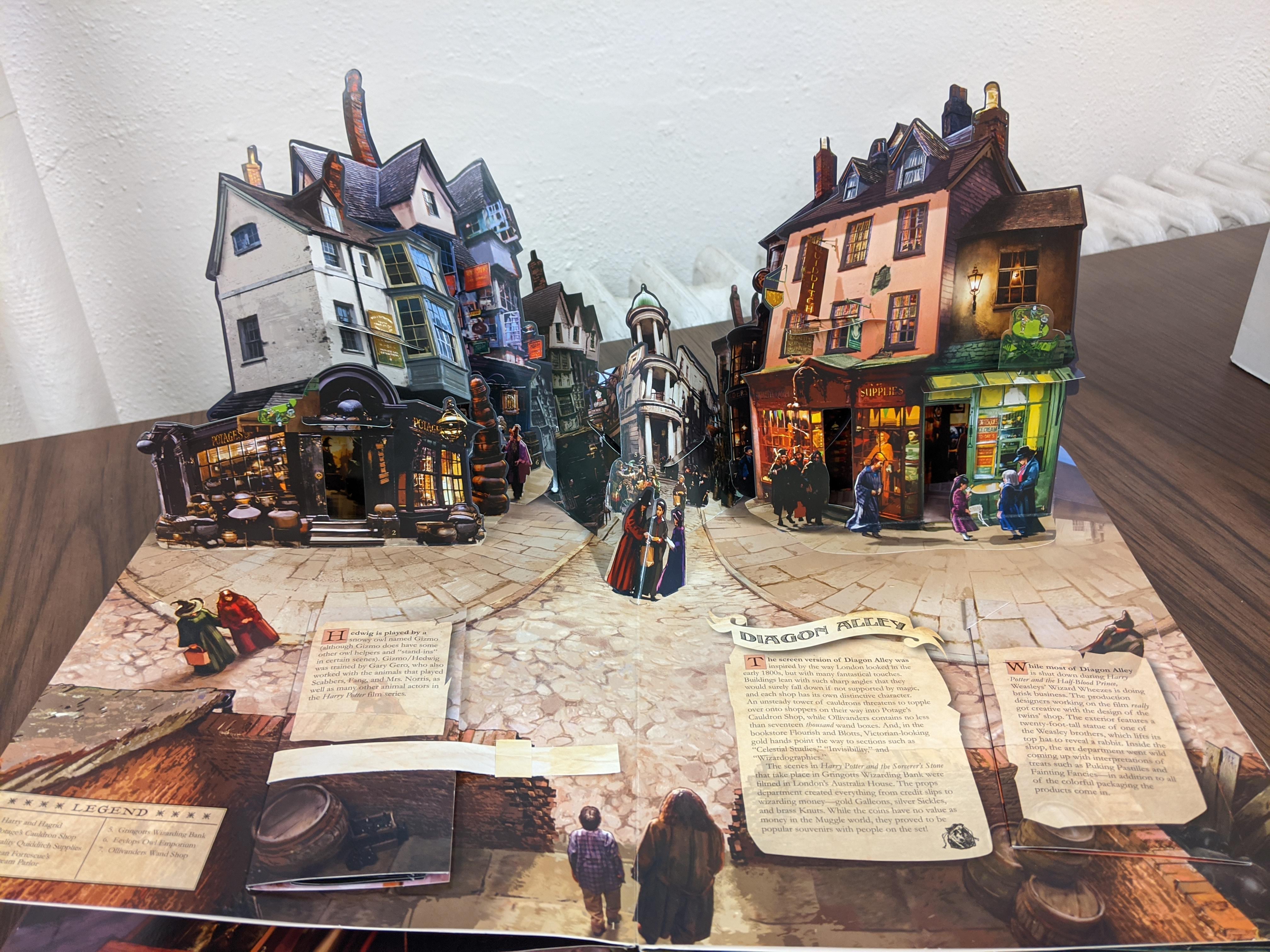 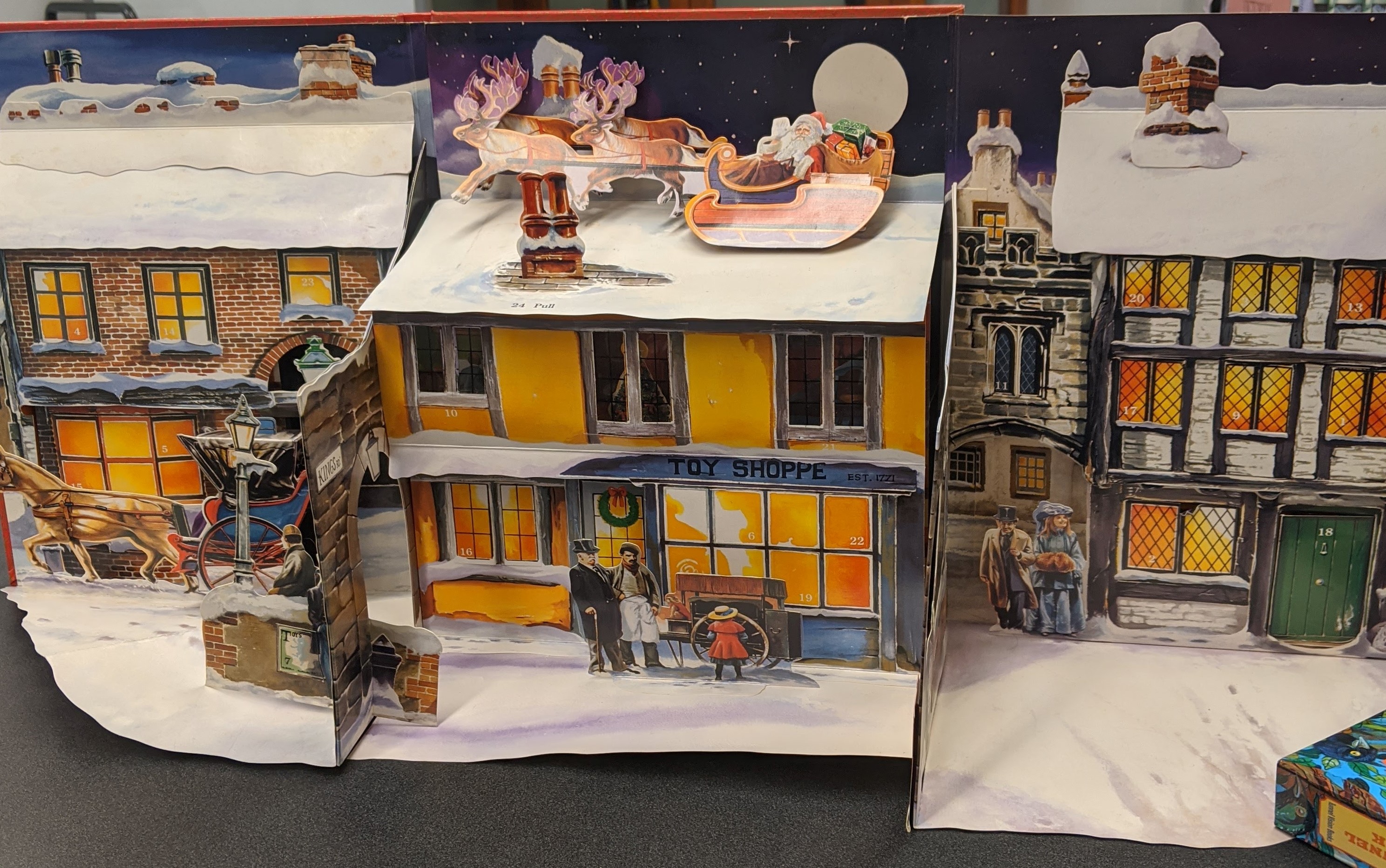 The Victorian advent pop-up book : with light and music (1993) 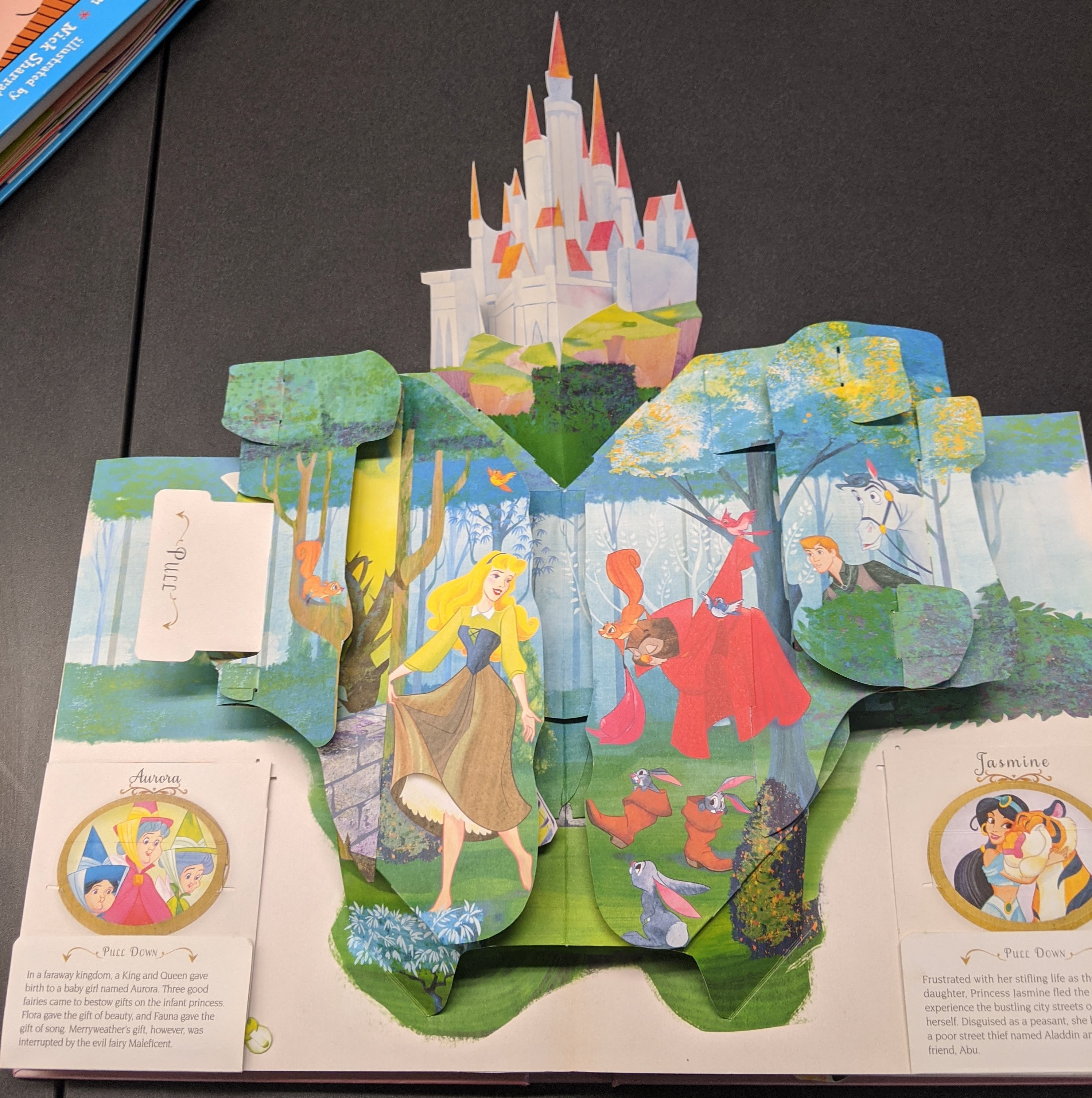 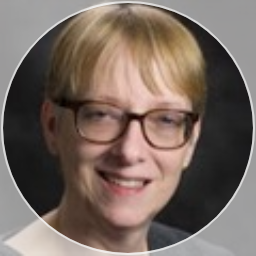