This course dives into twentieth century France as a site of Black intellectual, cultural, and political activity.  Throughout the semester you will be examining the history of art, literature, music, and political protests that took place in the “City of Light” from the First World War to the era of de-colonization in the 1950s and the migration of people of color to France after 1960.  Further, you'll be learning about the lives of African American travelers and expatriates who sought to escape the burden of discrimination in the U.S. and you will consider the experience of African and Caribbean soldiers, intellectuals, and writers who came to France as colonial subjects and/or as “colonial citizens.”

The purpose of this guide is to support your research efforts by highlighting relevant resources, library tools, and collections. 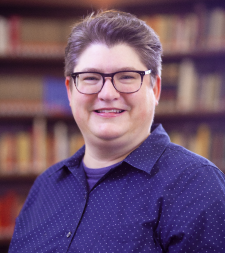 Jennifer Hootman
She/Her
Email Me
Contact:
I am here to help you with your research! Please email me your questions or call to make an appointment for either an in-person or Zoom consultation.
(859) 218-2284
Subjects: History 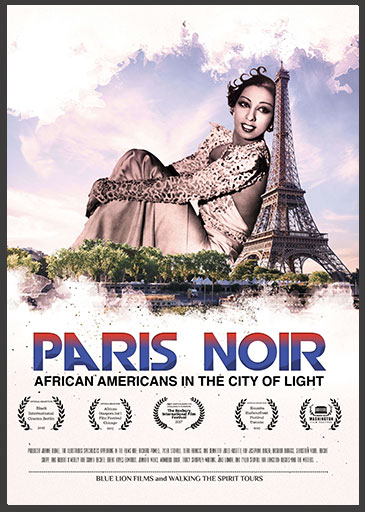