Indigenous Music from the Americas - on display in Spring 2020

Indigenous Music from the Americas 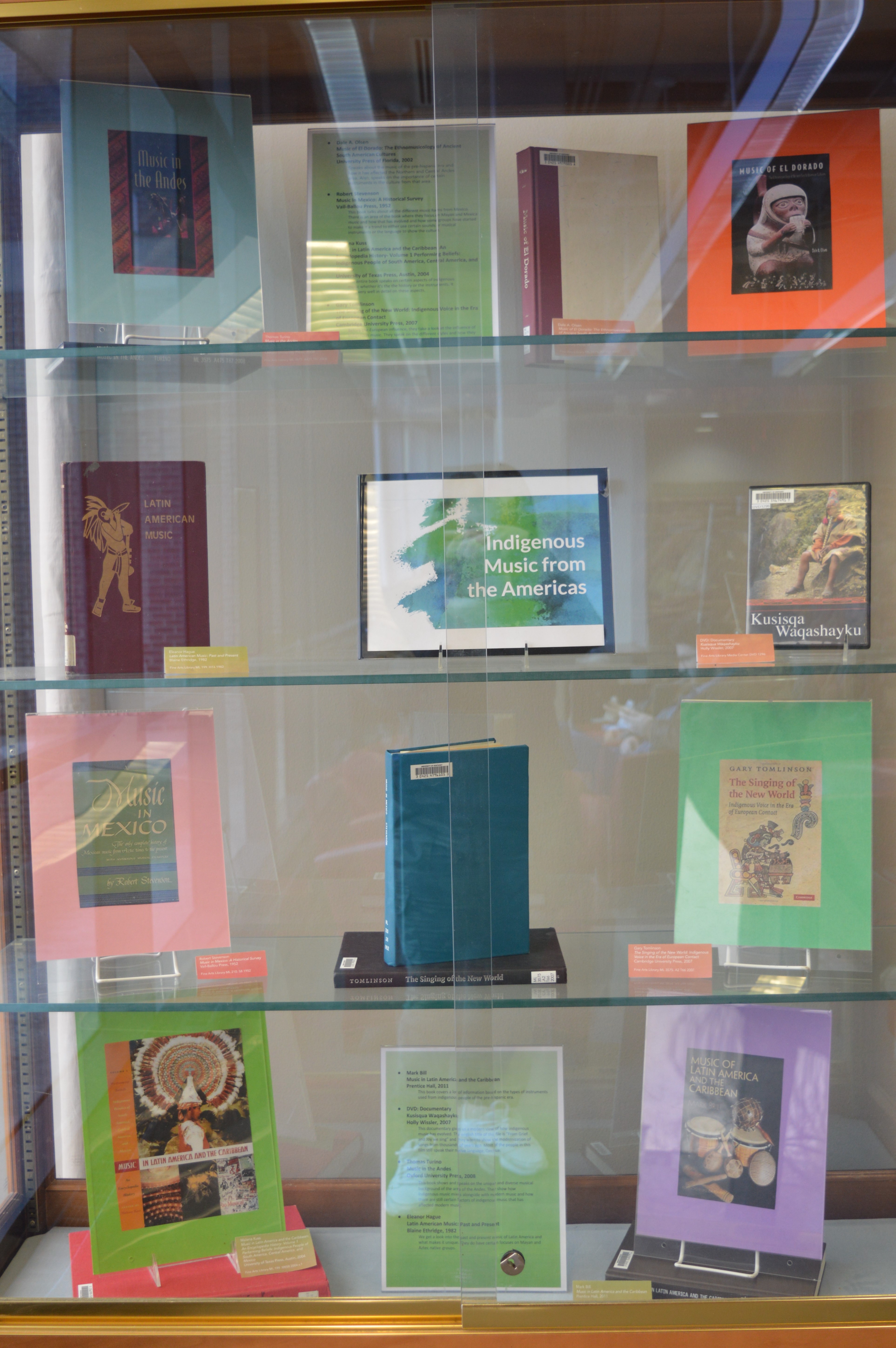 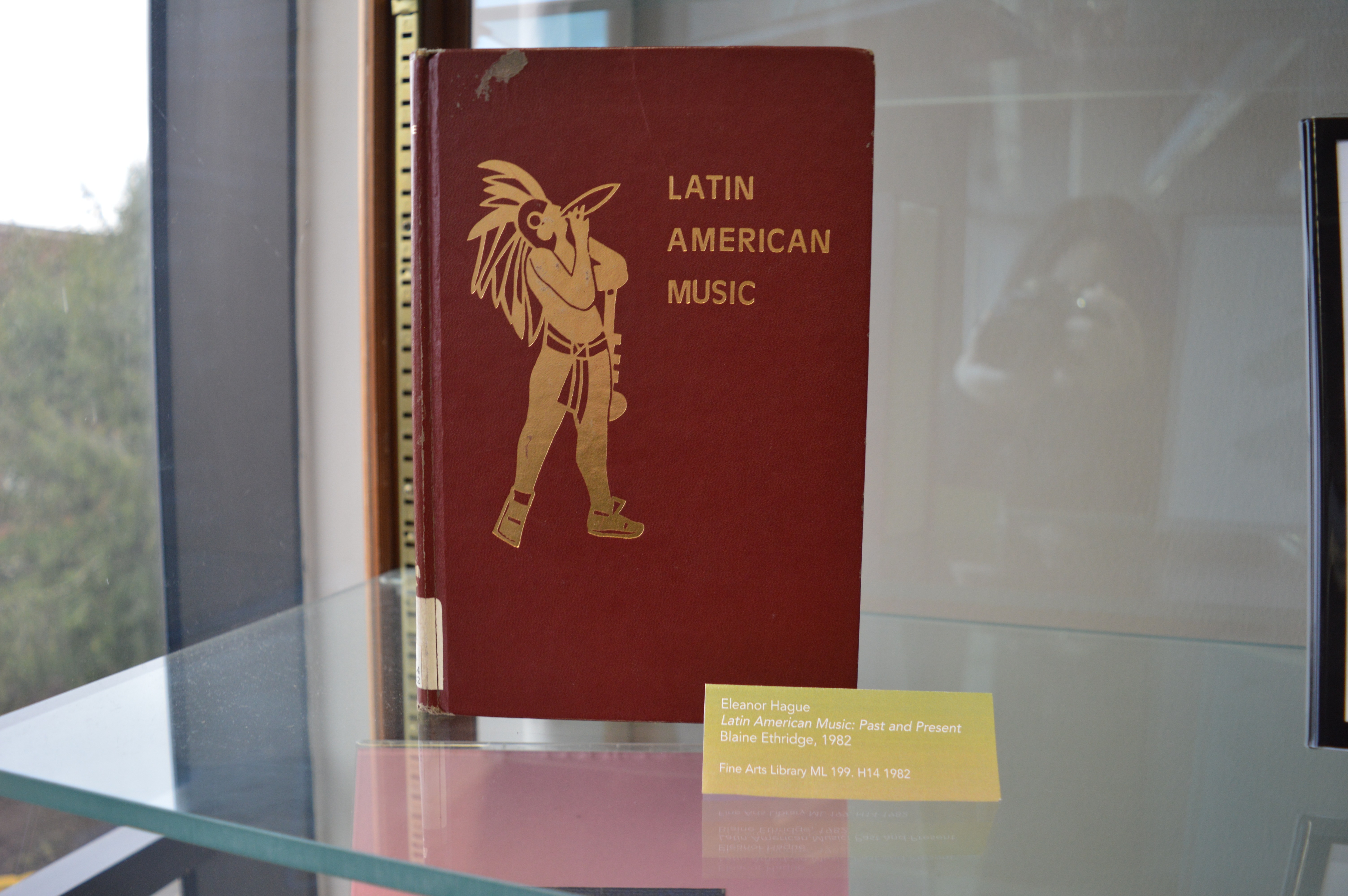 We get a look into the past and present music of Latin America and what makes it unique. They do have certain focuses on Mayan and Aztec native groups.

This a cover a modern song using instruments from pre-hispanic times.

These artists are from Ecuador and also sing in their native language, Quechua. 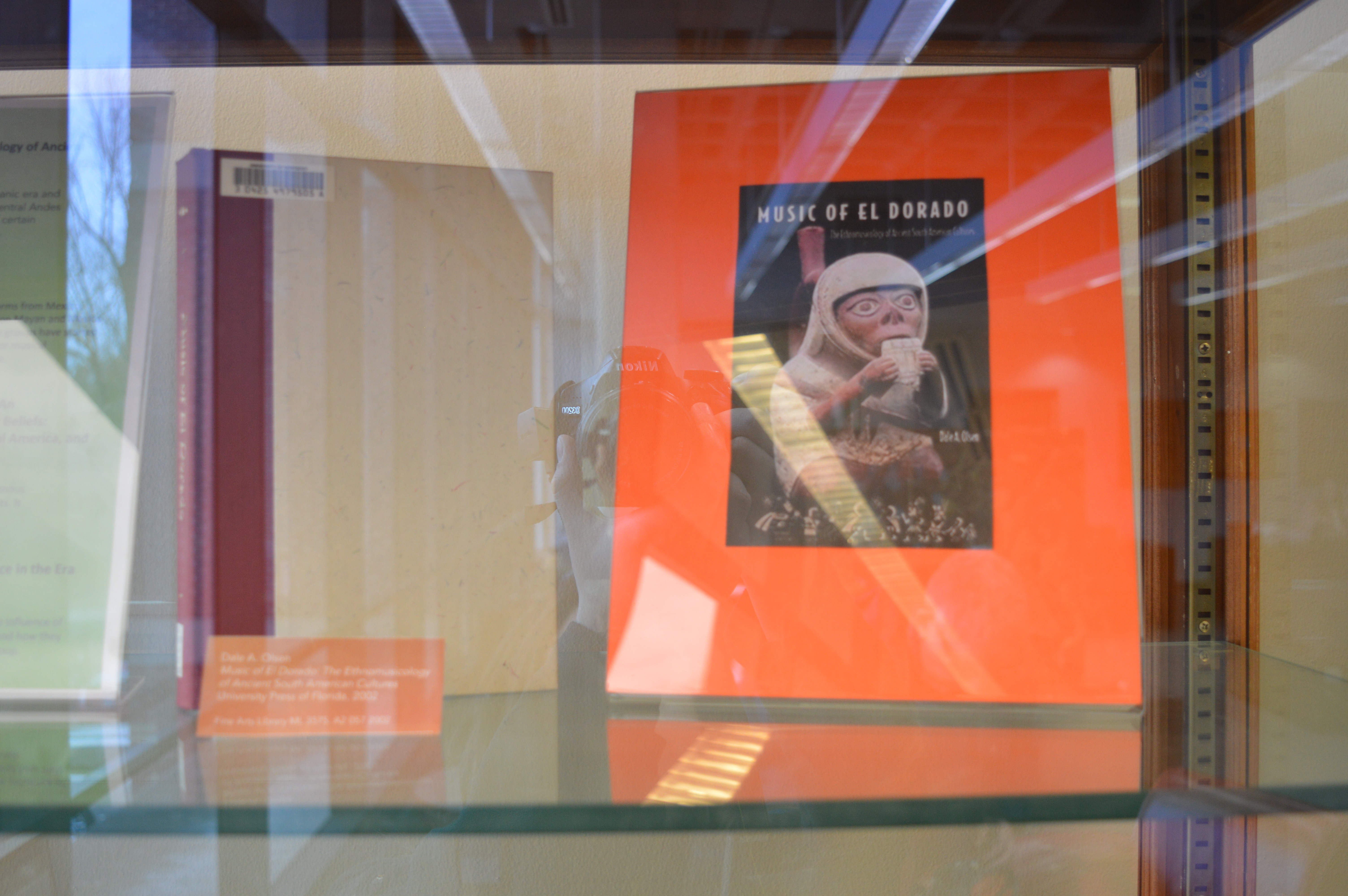 Speaks about the music of the pre-hispanic era and how it has affected the Northern and Central Andes area. Also, speaks on the importance of certain instruments in the culture from that area.

We and our partners use cookies to personalize your experience, to show you ads based on your interests, and for measurement and analytics purposes. By using our website and our services, you agree to our use of cookies as described in our Cookie Policy. 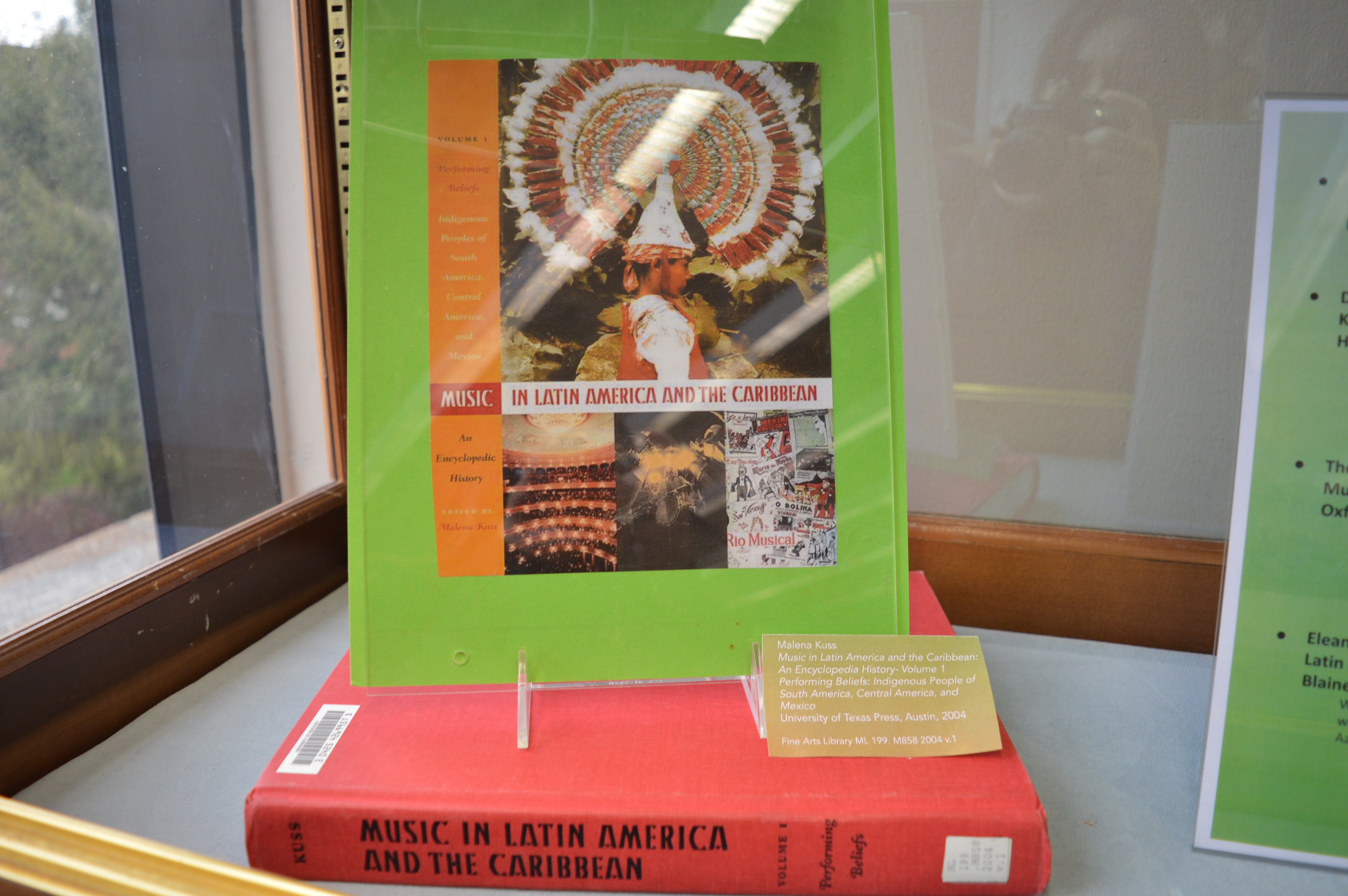 Music in Latin America and the Caribbean

The entire book speaks on certain aspects of indigenous music whether it's the the history or the instruments. It goes very well in detail on these aspects. 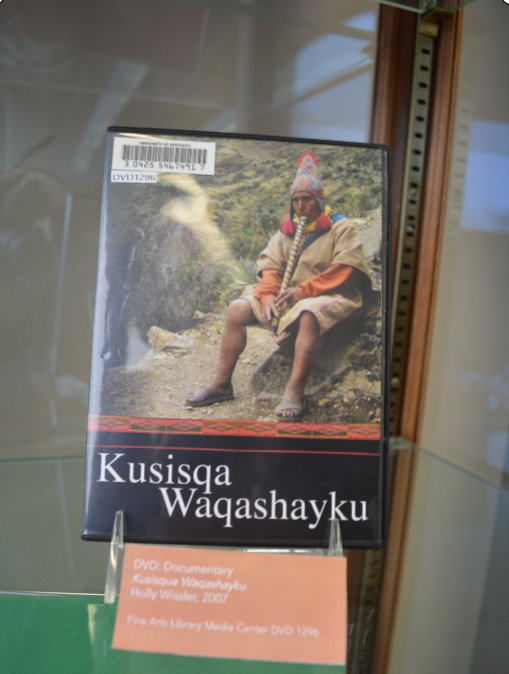 This documentary gives us a modern view of how indigenous music has evolved. The english title of this file is “From Grief and Joy we sing” and they want to show the modernization of songs from thousands of years ago. Most of the people in this film still speak their native language, Qechua. 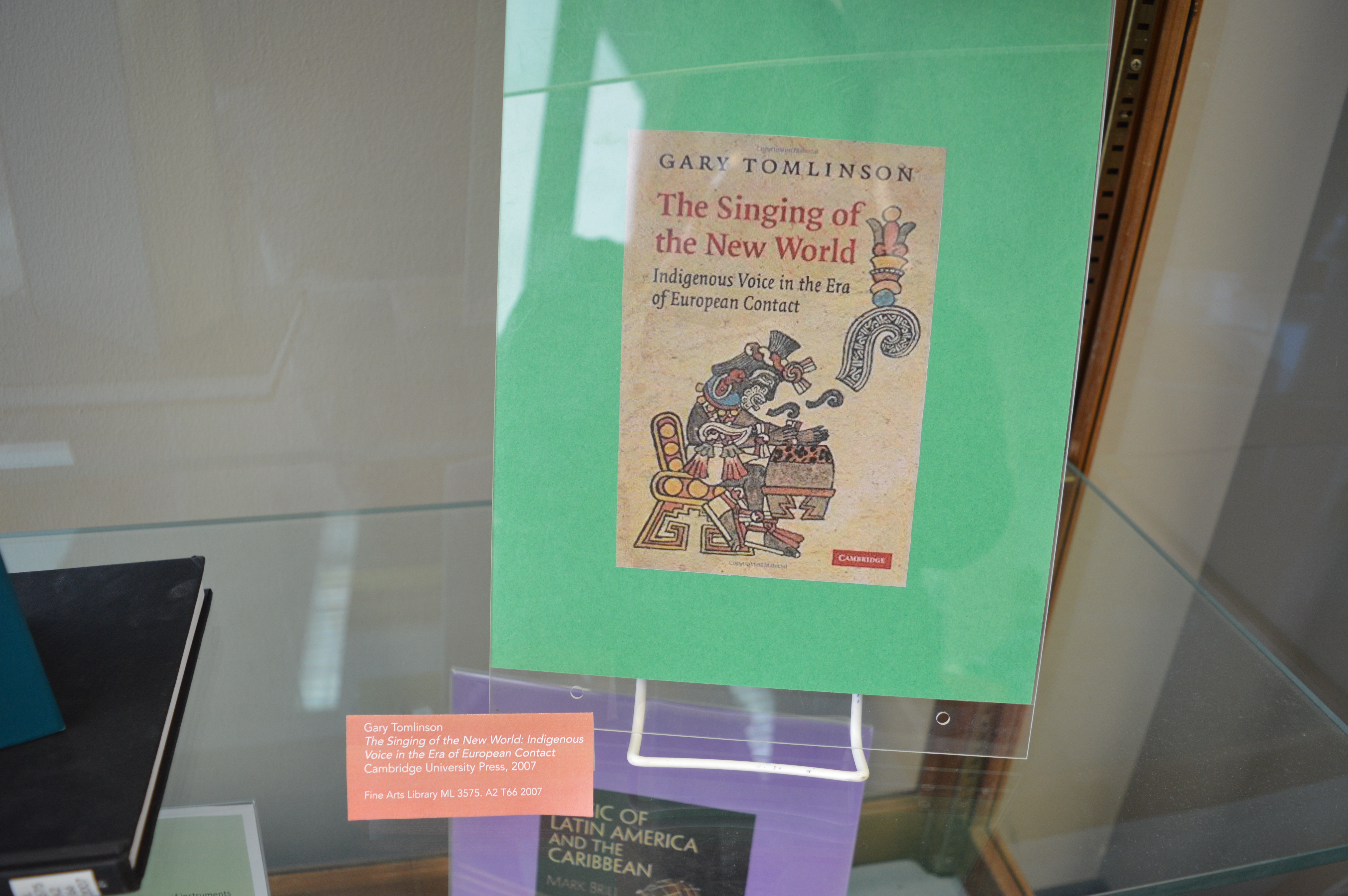 Gary Tomlinson: The Singing of the New World: Indigenous Voice in the Era of European Contact- Cambridge University Press, 2007

Before the European influence, they take a look at the influence of indigenous music. They speak on the different styles and how they were used differently depending on the indigenous group.

Music in the Andes 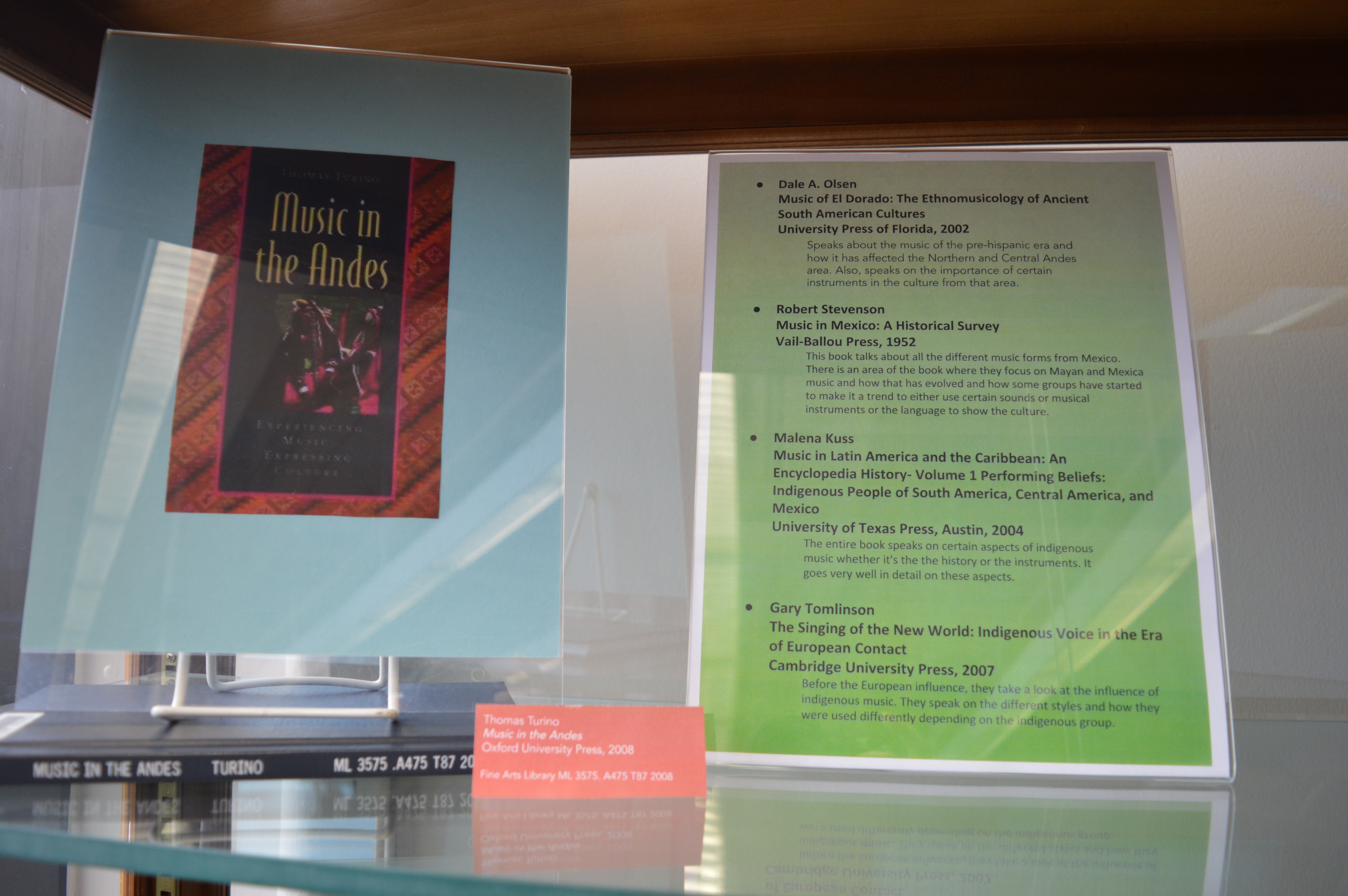 Music in the Andes

Music of Latin America and the Caribbean 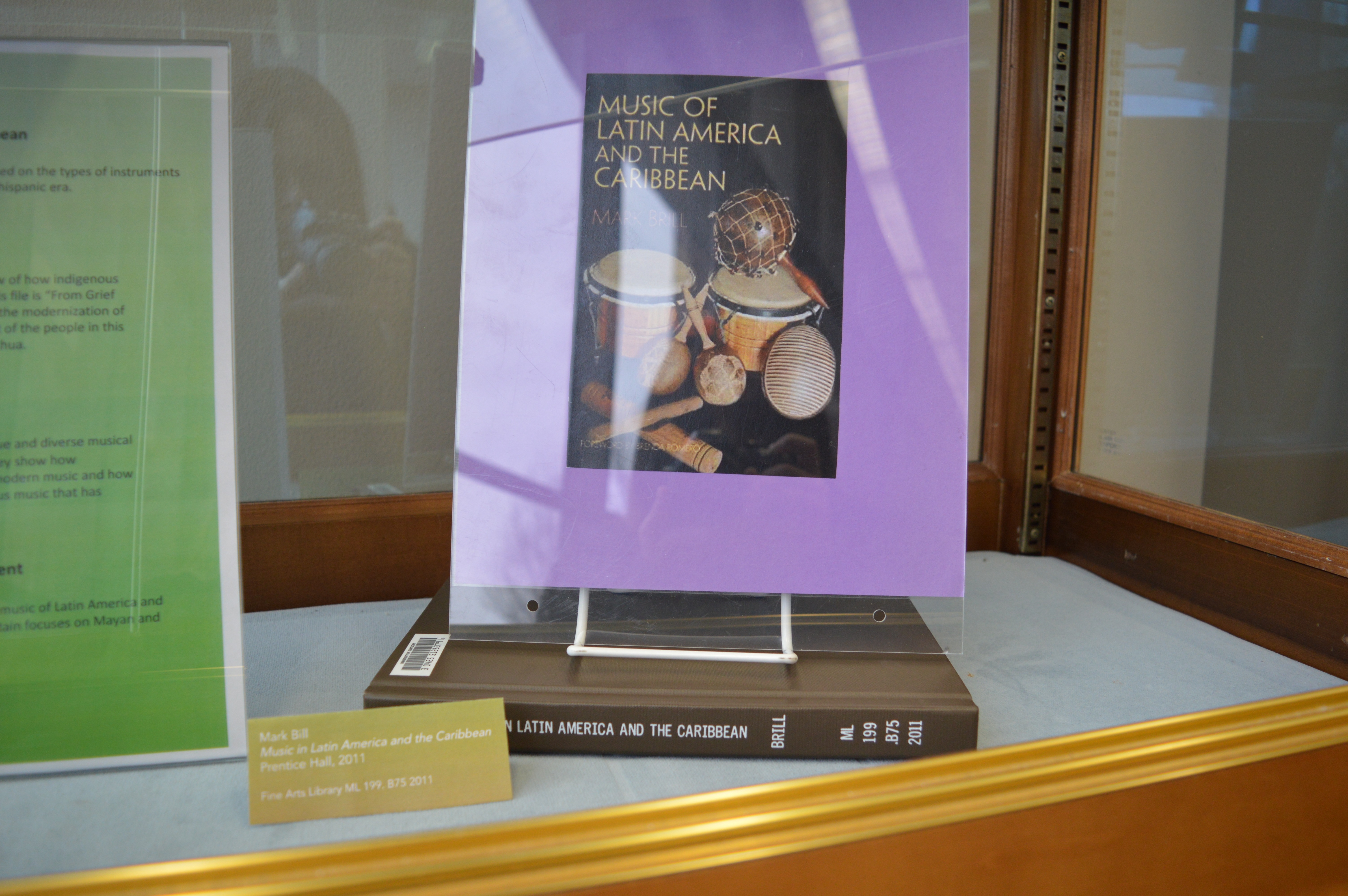 Music in Latin America and the Caribbean (2011)

This book covers a lot of information based on the types of instruments used from indigenous people of the pre-hispanic era. 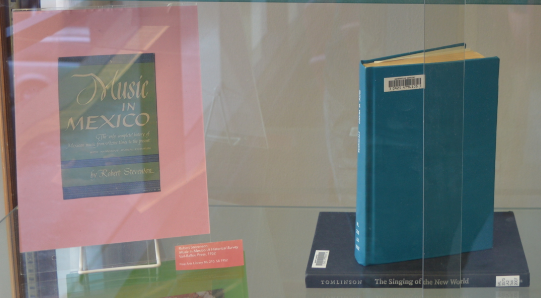 This book talks about all the different music forms from Mexico. There is an area of the book where they focus on Mayan and Mexica music and how that has evolved and how some groups have started to make it a trend to either use certain sounds or musical instruments or the language to show the culture. 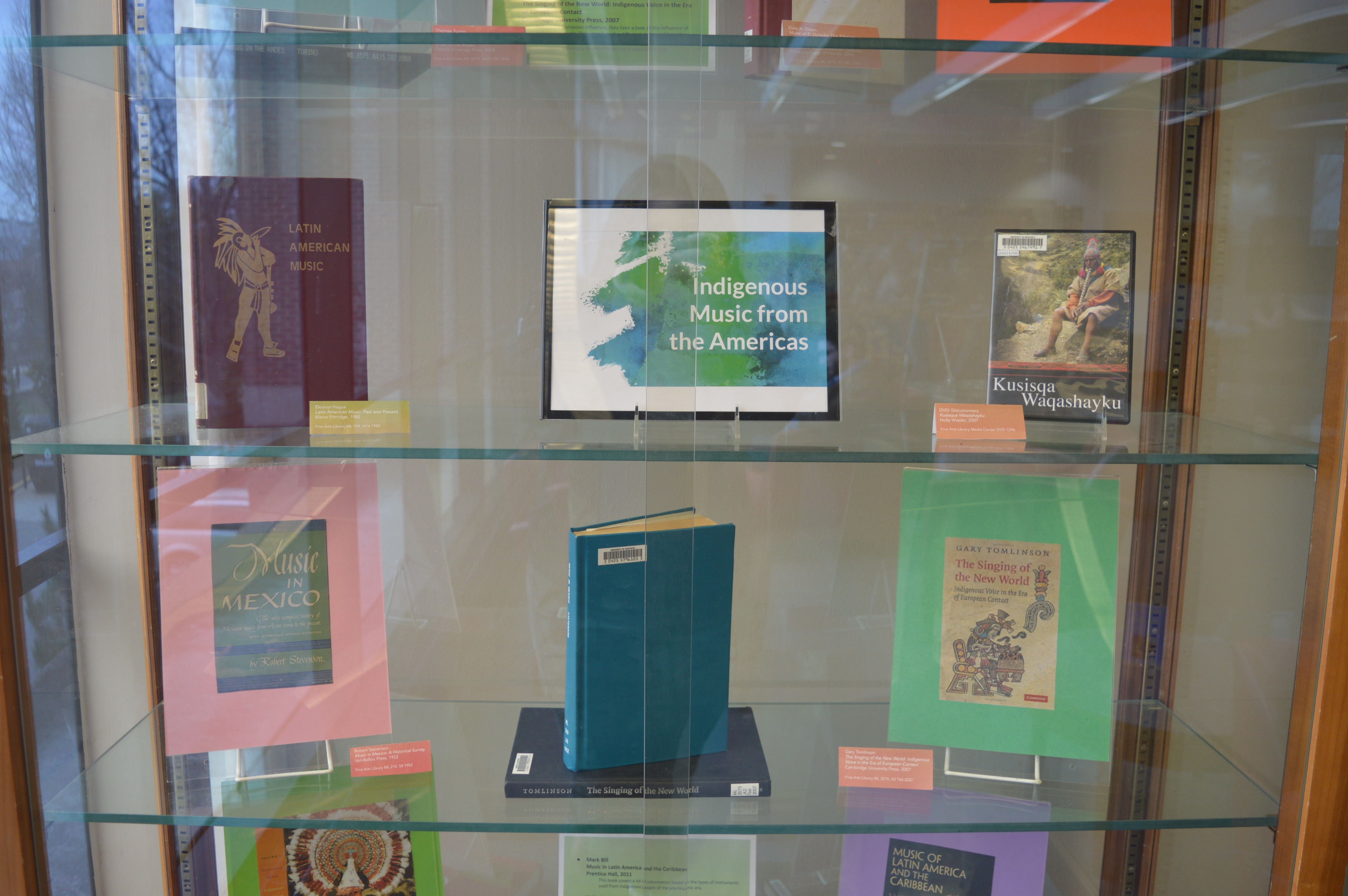 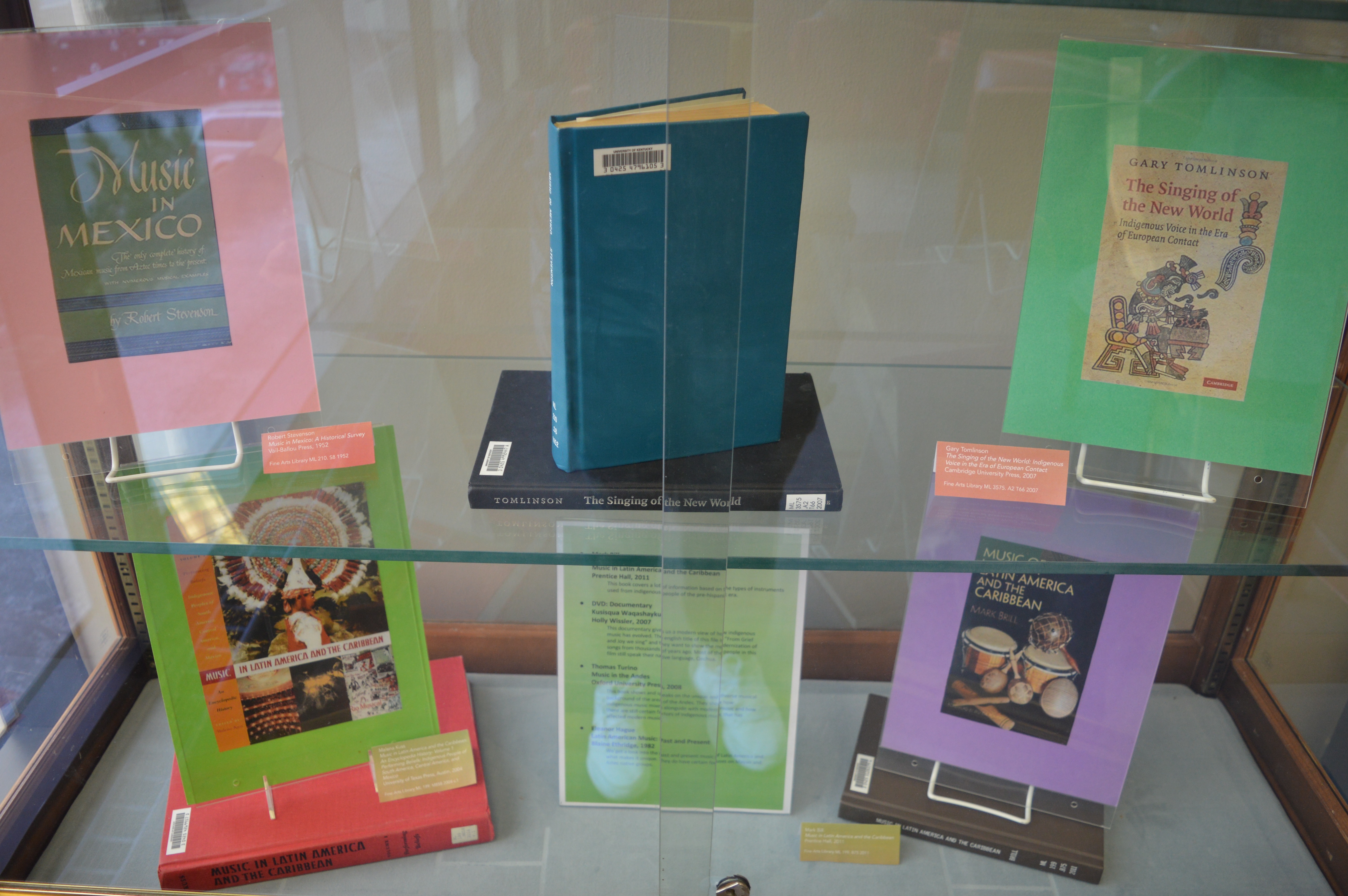 This is a more modernized version of indigenous music. They use modern instruments with the use of their native language, Huichol. This type of music they sing is cumbia, which is very popular in other areas of Mexico.