Friedrich Nietzsche (1844-1900) was a German philosopher. He dabbled in many subjects, including art, drama, and criticism, but he is most remembered as a radical and nihilistic philosopher. He promoted atheism and perspectivism, or the belief that it is impossible to ascertain one universal truth because everyone sees things through a different perspective. He also espoused a concept called "the will to power", where individuals fought for some control over the dominating forces in their lives, and he believed Christianity to be one of those hostile forces. His ideas remain controversial to this day. 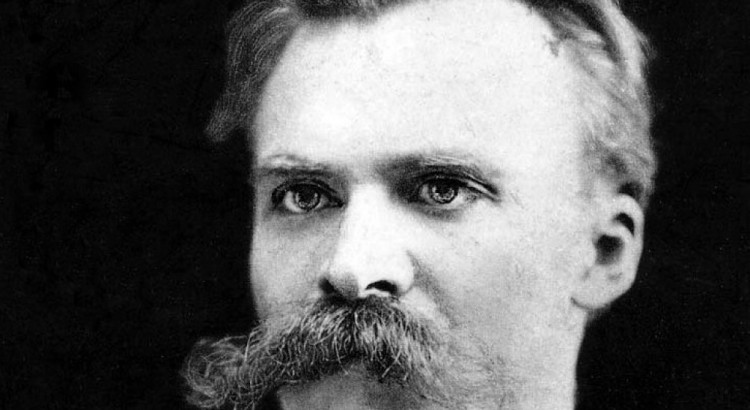